Time to fit the new bits

I had a good read about fitting the fuel pump and obviously found that there are two ways of doing it. (If you’re not aware, the options are remove the tank or cut and rejoin pipes) So I read as many posts as I could find with opinions given by those who’d done it in either or both ways. Every opinion given by someone who’d done it both ways was that they would always choose to cut the pipes over removing the tank as removing the tank can be such a pain. This was the same opinion Bob at Dynotech gave when I spoke to him. So, you guessed it, I decided removing the tank and all the risks associated with doing so, especially on a 16 year old car was definitely not worth the trouble! Having had a look at the pipes for the fuel out and return I really didn’t see why some have a problem with it. 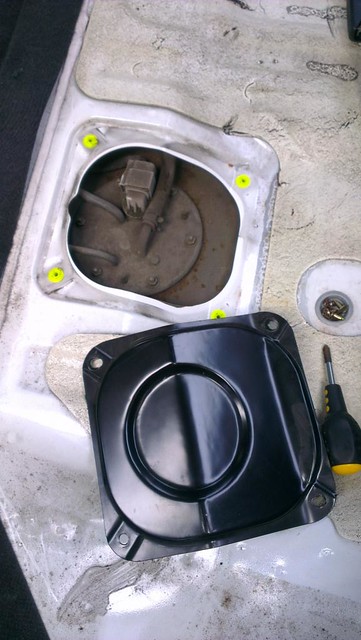 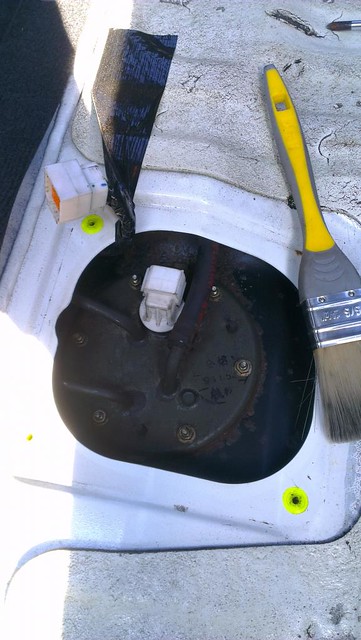 pipes cut carefully with a hacksaw blade and pump removed 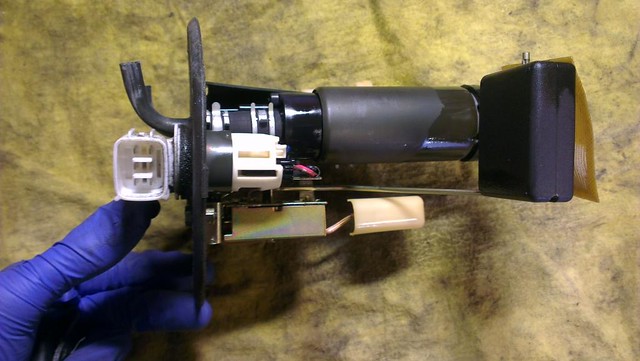 Using a fine file and some wet and dry i removed the burrs from cutting. 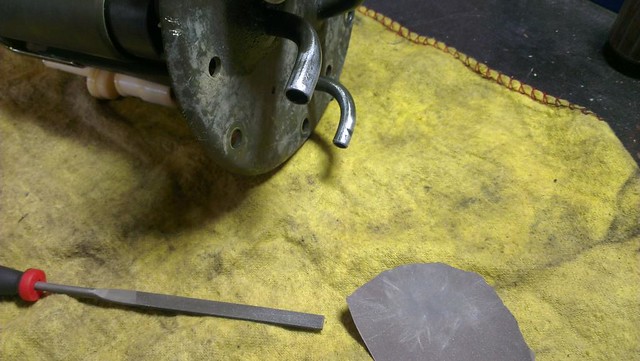 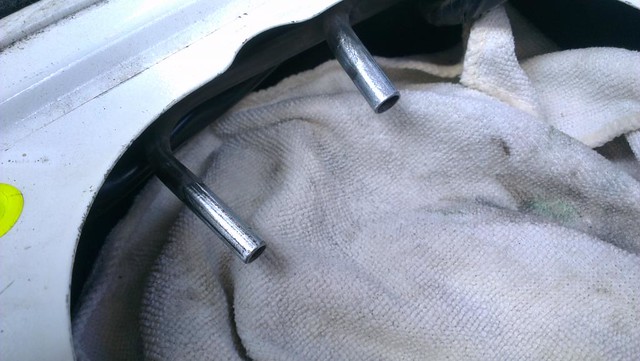 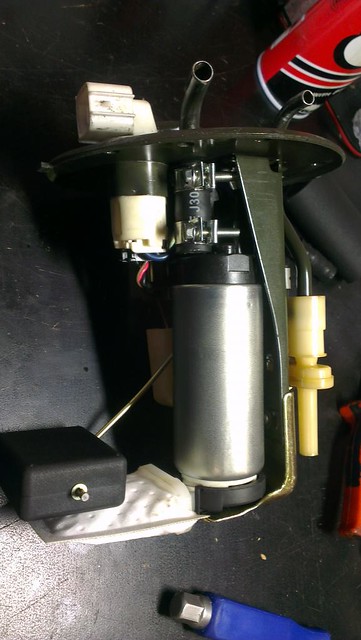 all fitted back in place with new hose and jubilees. 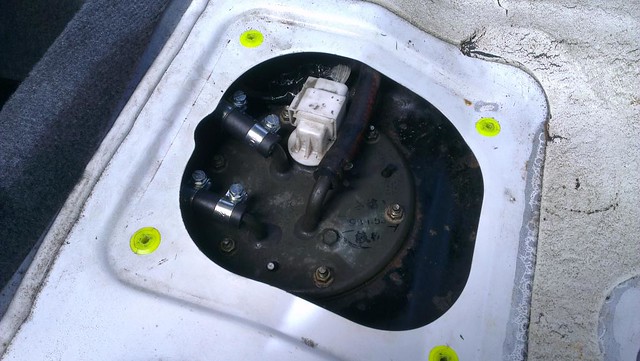 After fitting I ran the pump a few times so if there was any swarf at all from cutting it would be caught in the filter in the engine bay. Then I fitted a new filter. 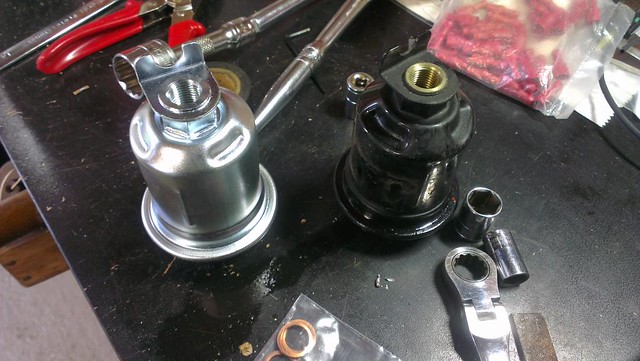 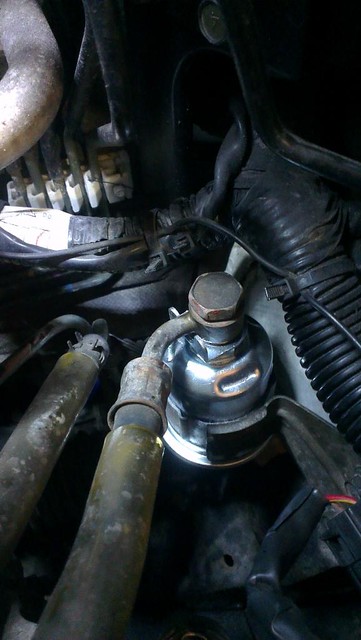 Lastly, to be sure all was ok, I drove the car with the rear seat cover off. No leaks so all’s good