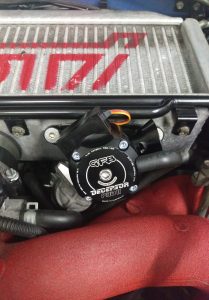 Before I get into fitting this…..

Yes I know it’s unnecessary and there’s nothing wrong with the OEM dump valve for the kind of boost the standard turbo is ever going to make. But a big part of the enjoyment of a car, certainly for me, is the noises it makes and turbocharged engines can make some of the best noises! Those noises include some kind of audible dump valve and some nice turbo chatter. Fitting just an induction kit will allow some of the dump valve noise to be audible but to get some chatter from the turbo requires the dump valve to remain closed for some or all of the time or for it to be removed/blocked off. The latter can be done easily but I don’t think it’s the best idea to run with no dump valve long term. So the best way to get what I want is to fit an aftermarket dump valve with some adjustment.

So with that out of the way. I chose a GFB Deceptor Pro II because the pretension on the dump valve spring can be adjusted meaning it can hopefully be set to a point where it doesn’t open at lower boost pressures causing that turbo chatter while still opening and doing the job of releasing pressure at higher boost pressures. The Deceptor Pro II also has the option to vent fully to atmosphere, fully recirculate or a mixture of both. With this particular adjustment being controlled by a motor which can be remotely controlled via a controller in the car. A bit unnecessary really but the whole thing is so why not have it remote controlled too???

It took a little while to arrive as it came from Australia but this is it. 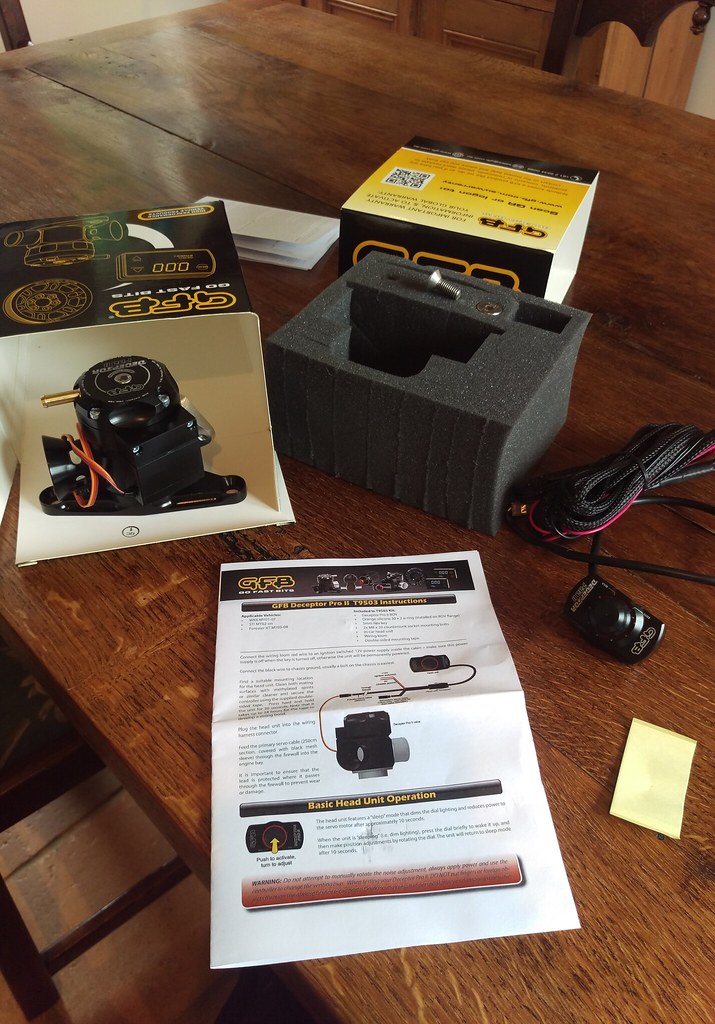 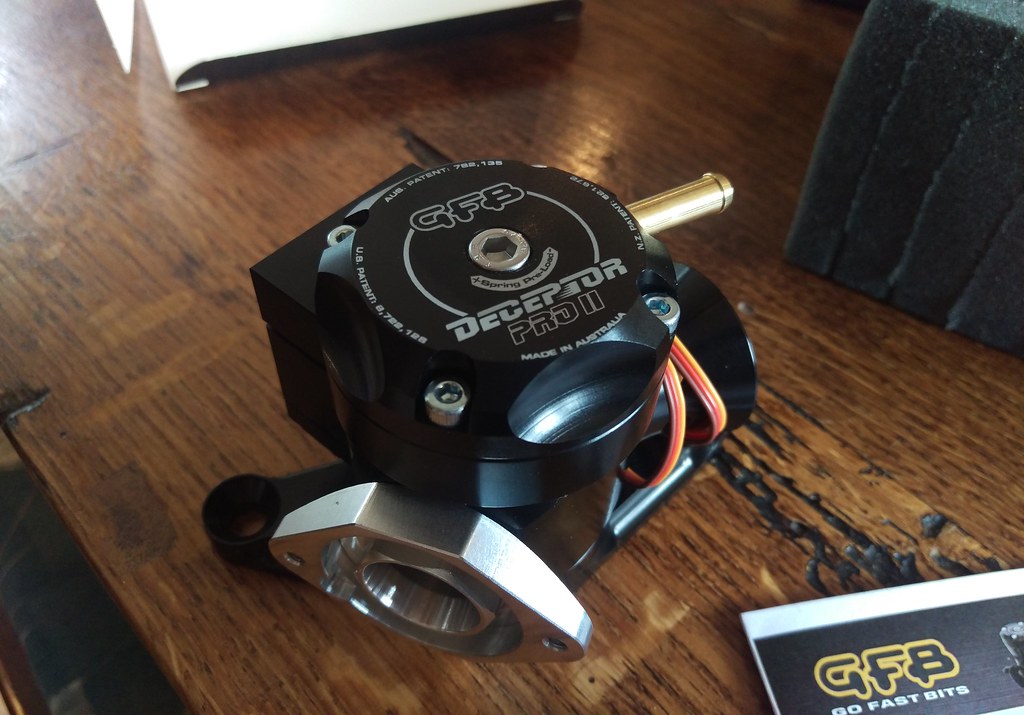 OEM one off first. 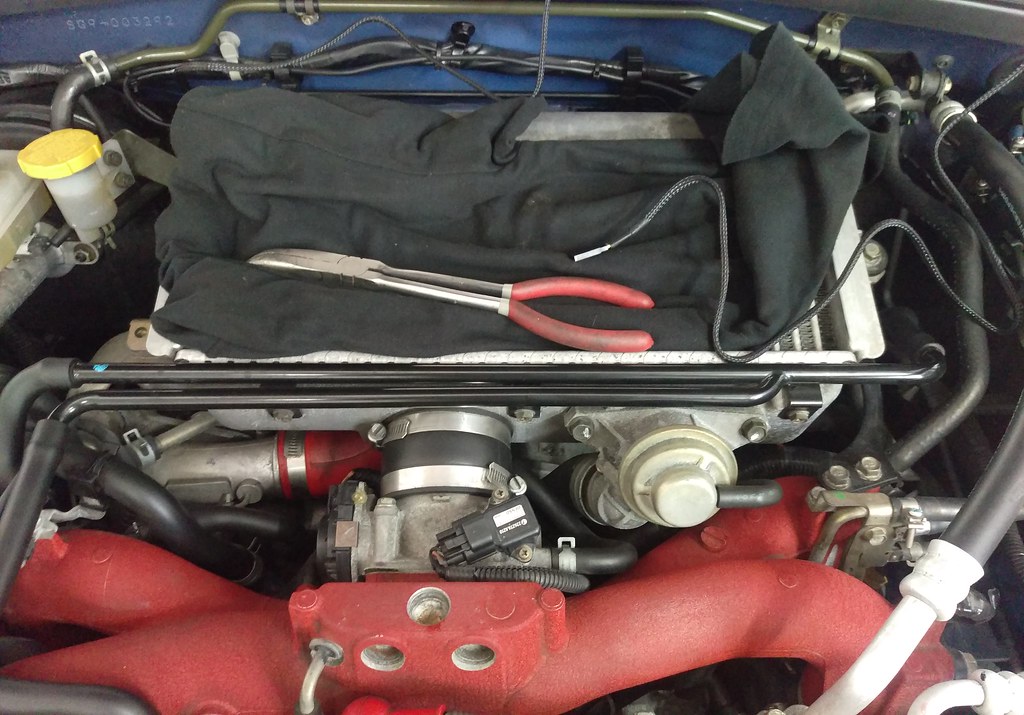 And the gasket. This is not required with the GFB valve as it seals with an O-ring. 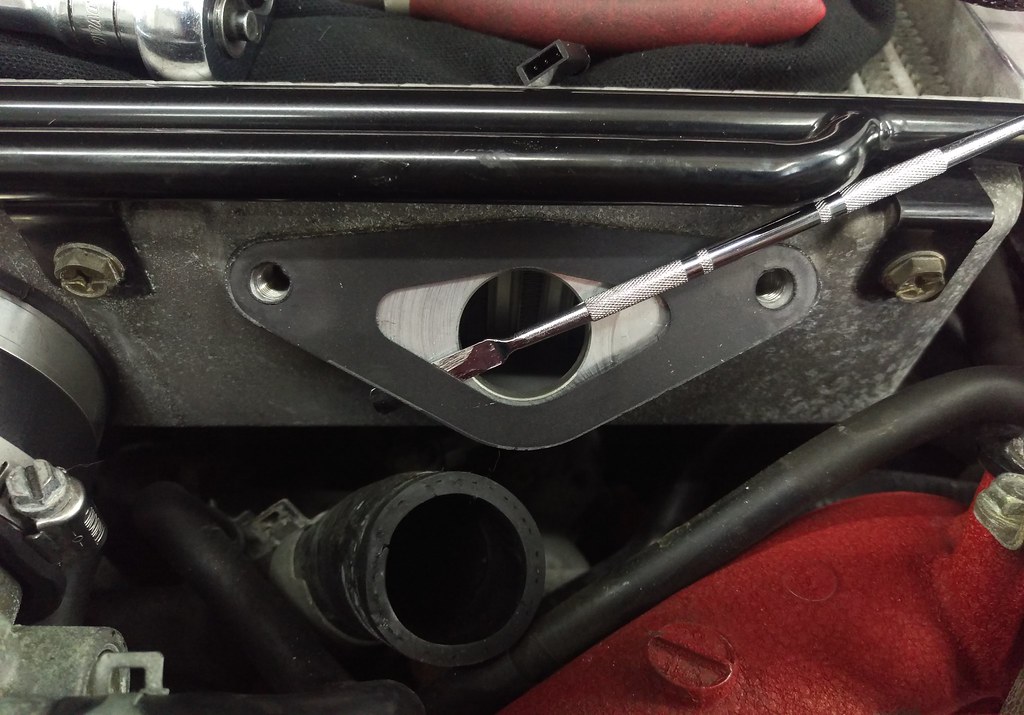 The elbow fitted to the OEM valve is required though, 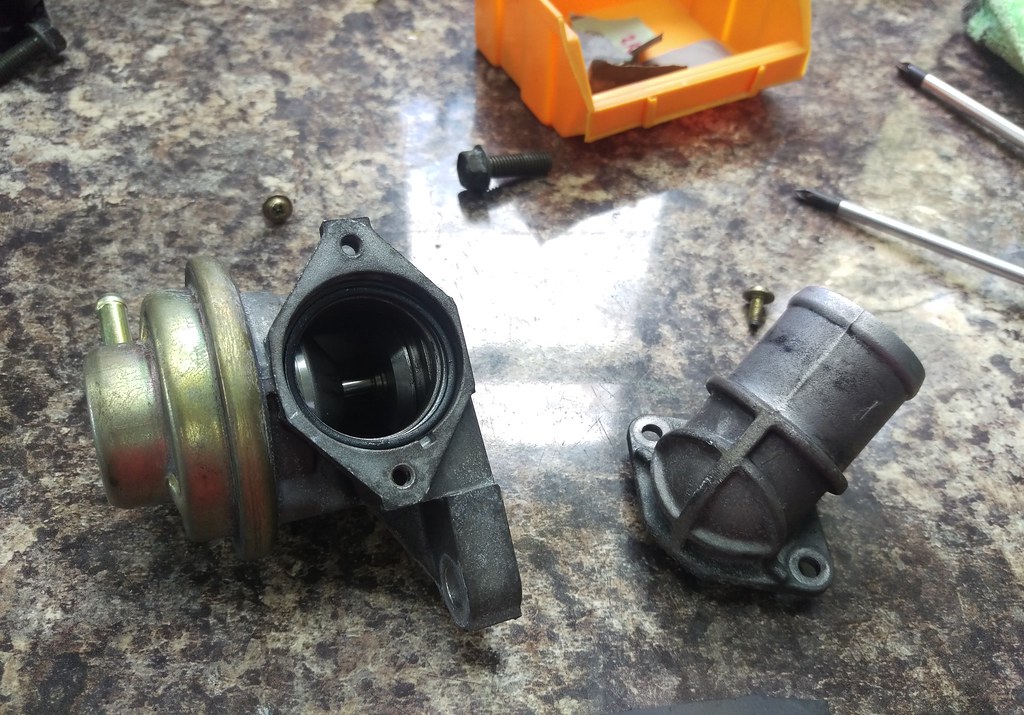 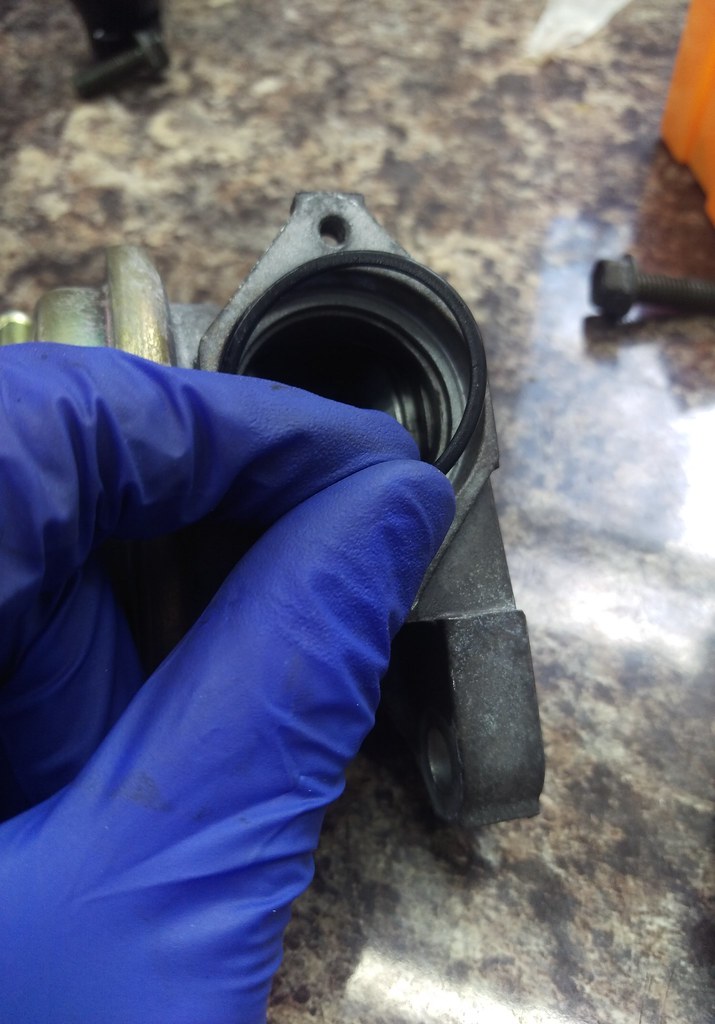 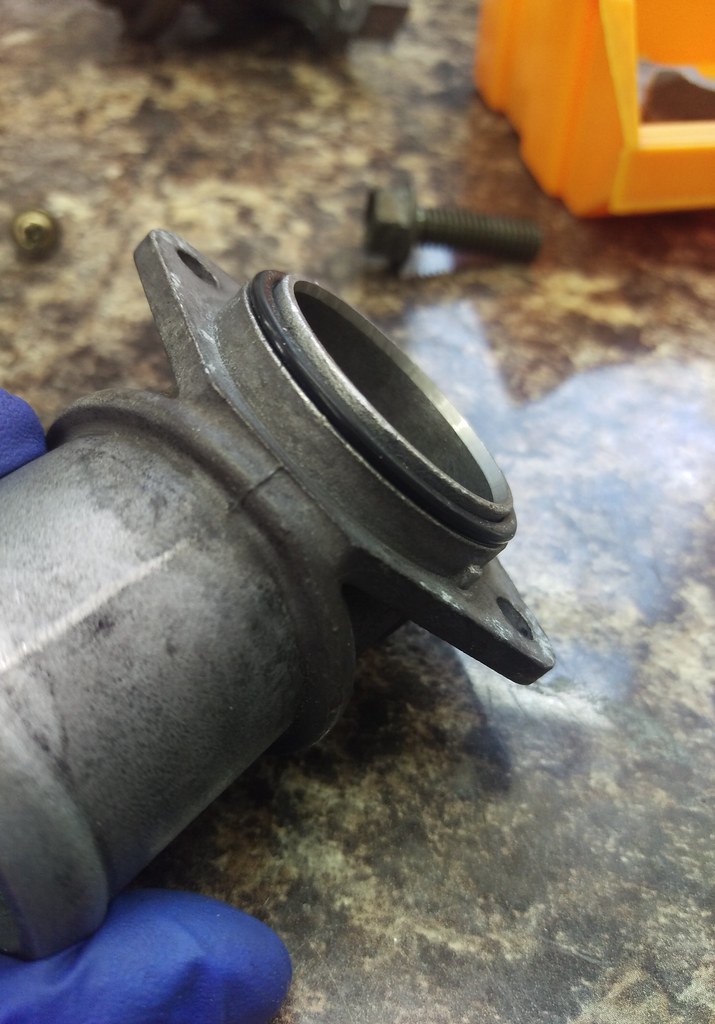 I had to slacken the pipes attached to the intercooler to gain a bit of wiggle room so the GFB valve would fit in place. 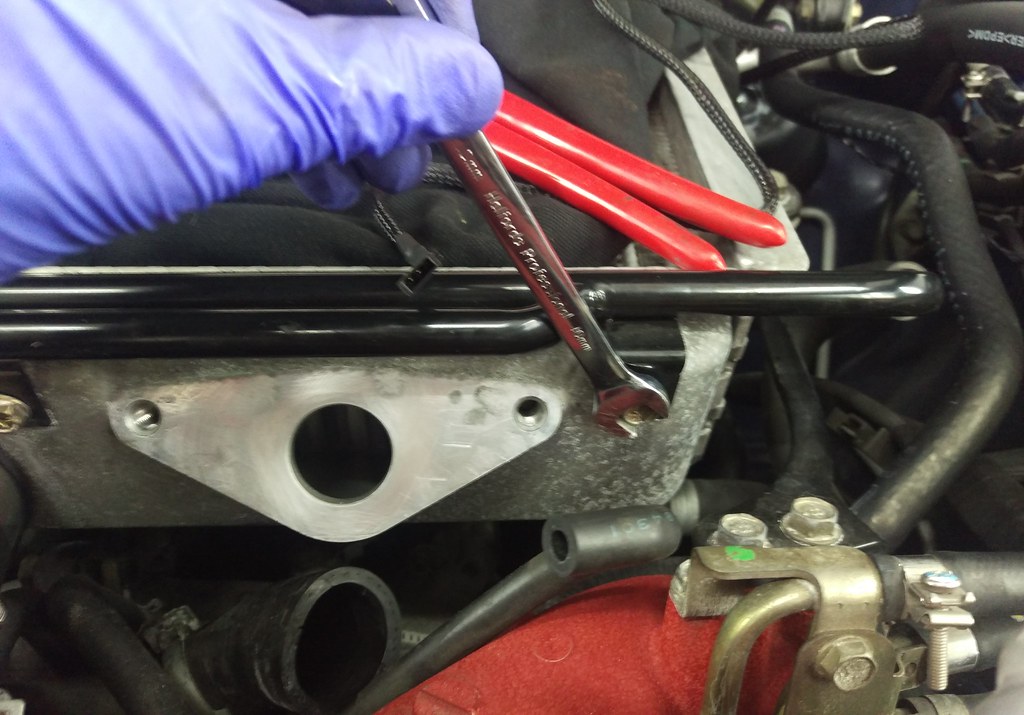 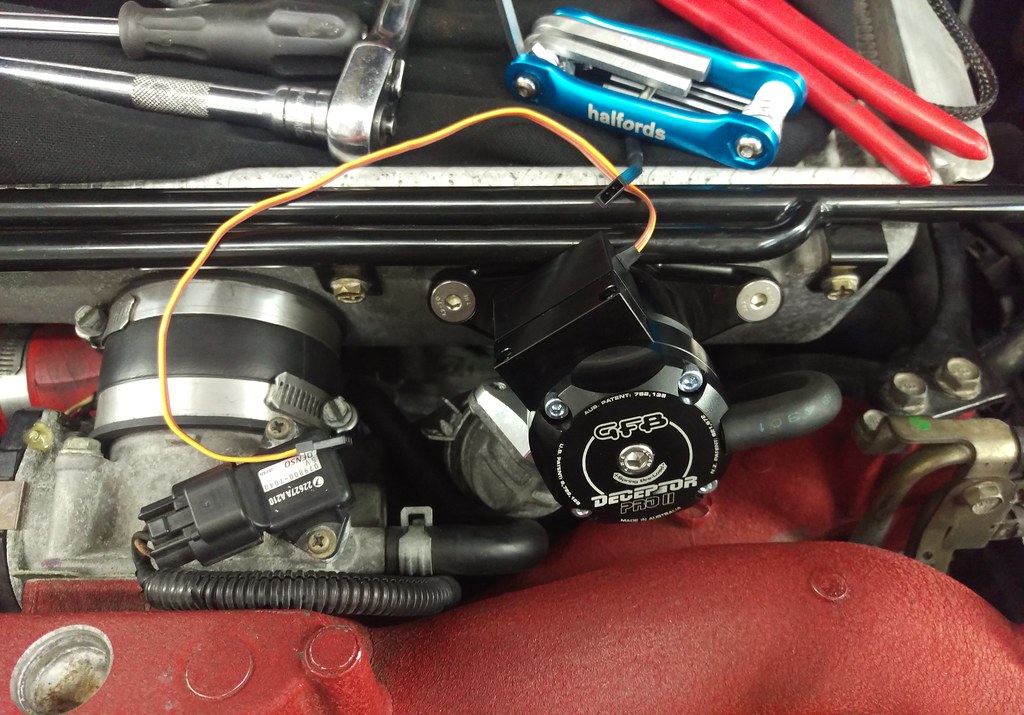 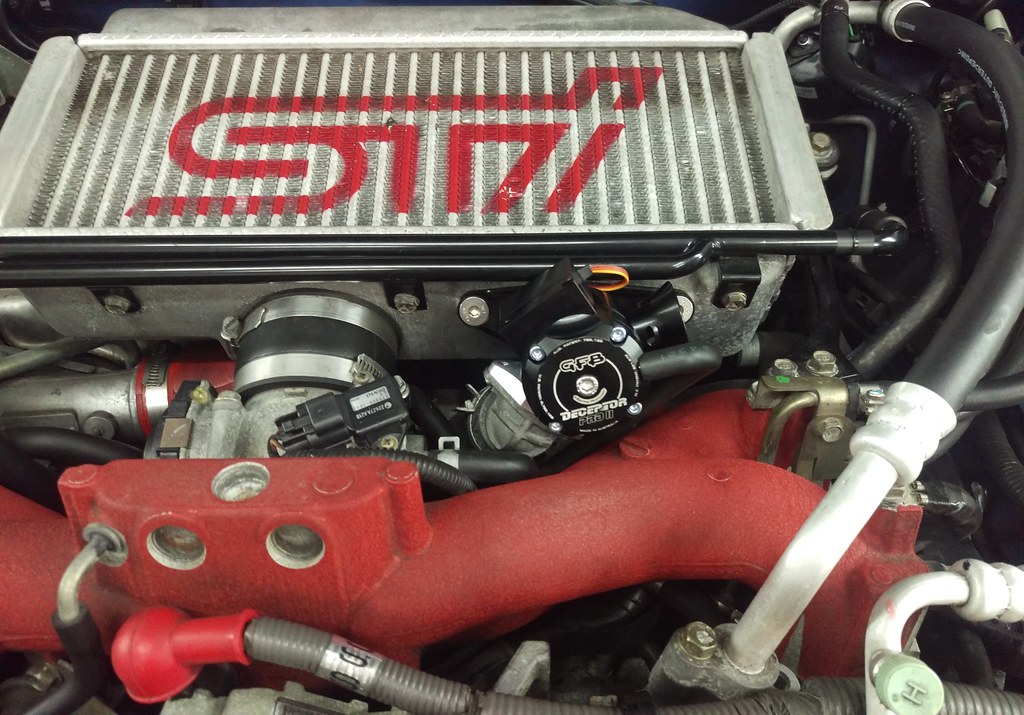 Now the wires for the controller needed running into the cabin. 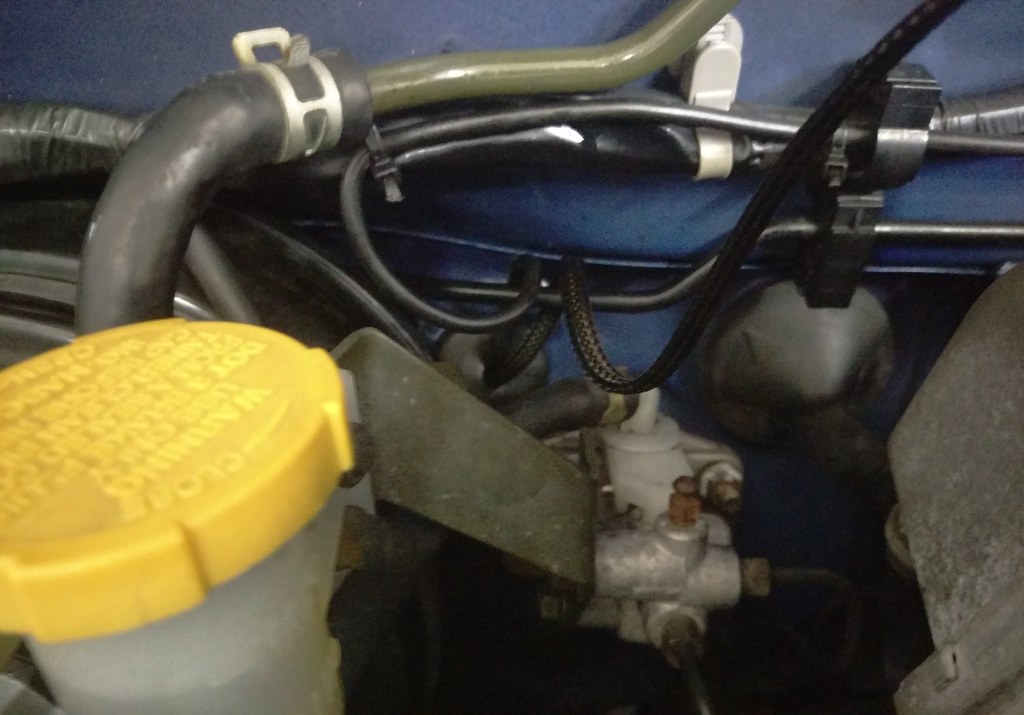 I took a fused 12v feed from the cigarette lighter power point. 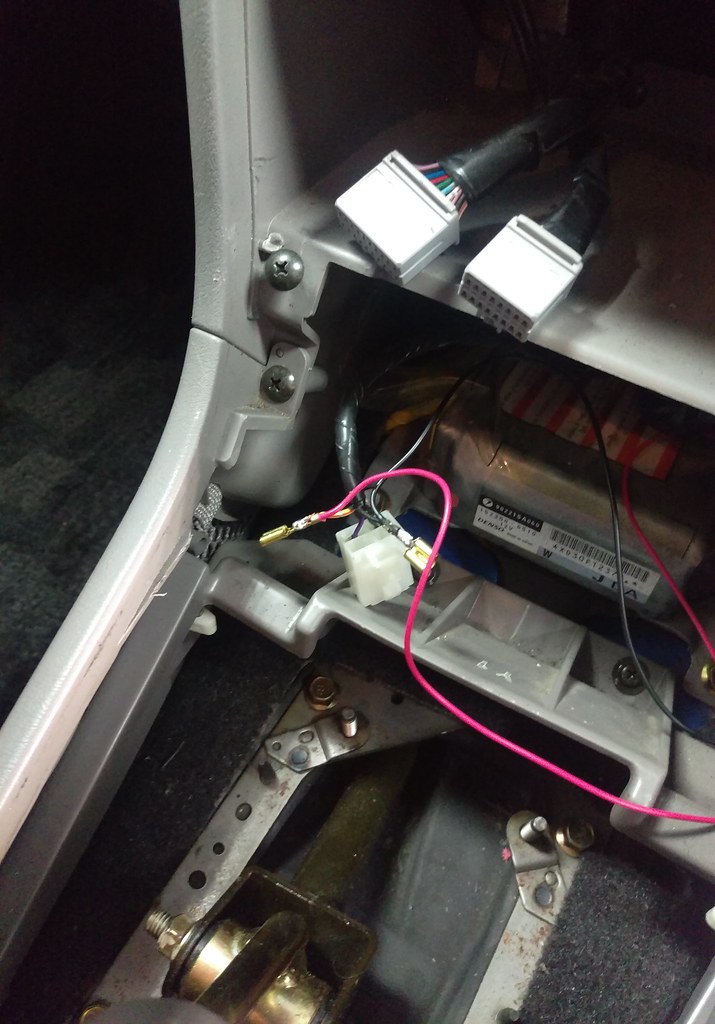 A bit of soldering. 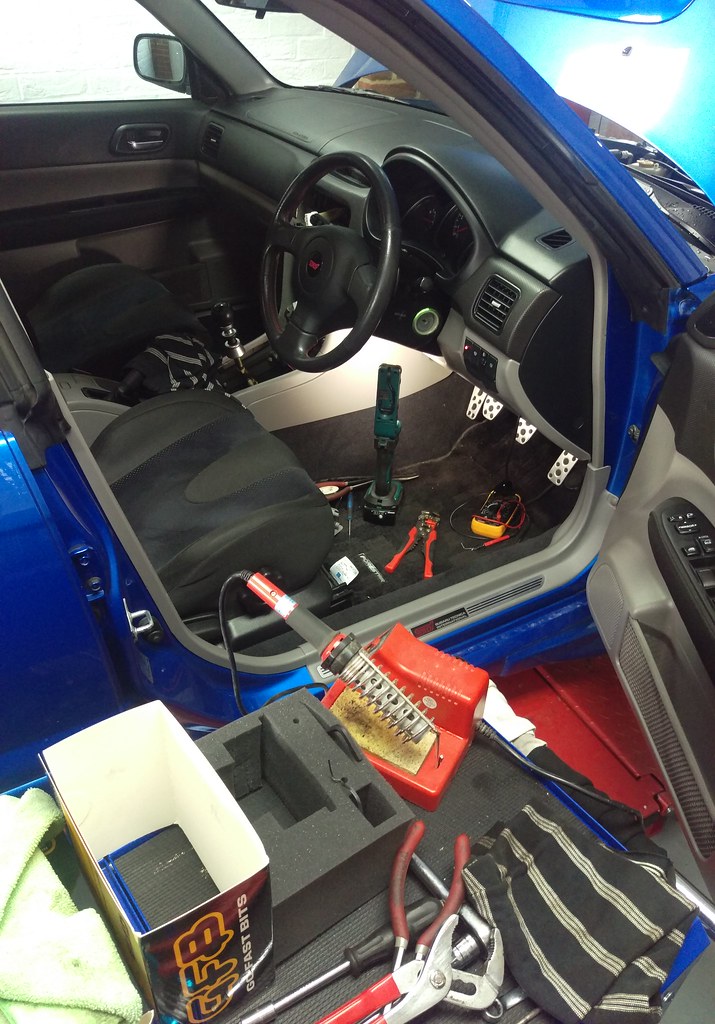 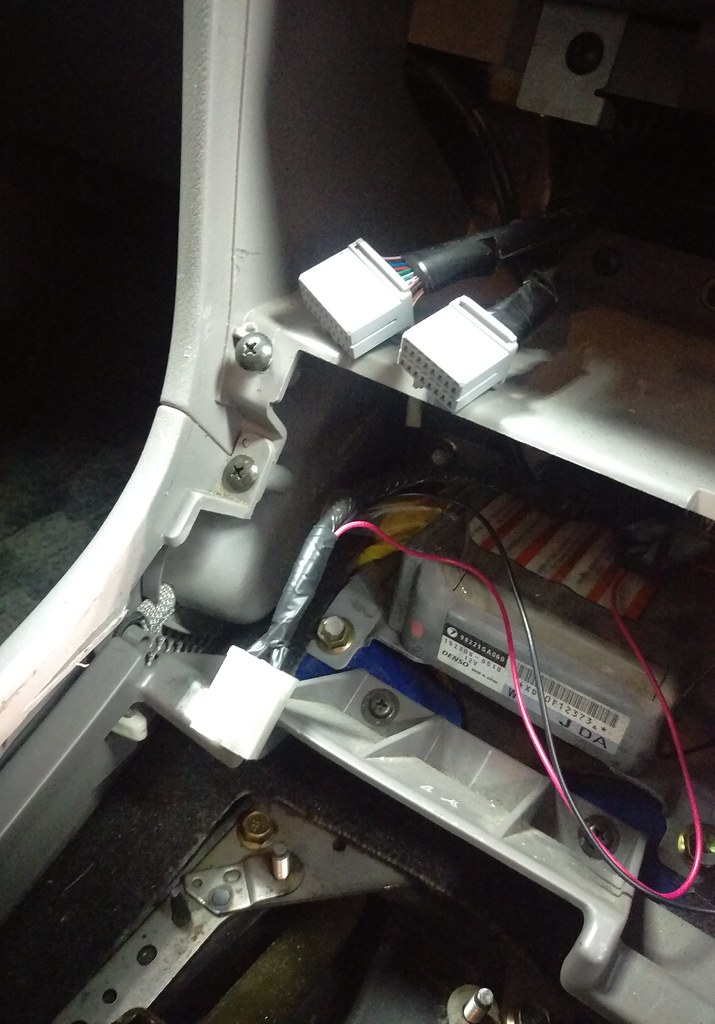 The controller fitted nicely hidden away in the little storage draw below the steering wheel. 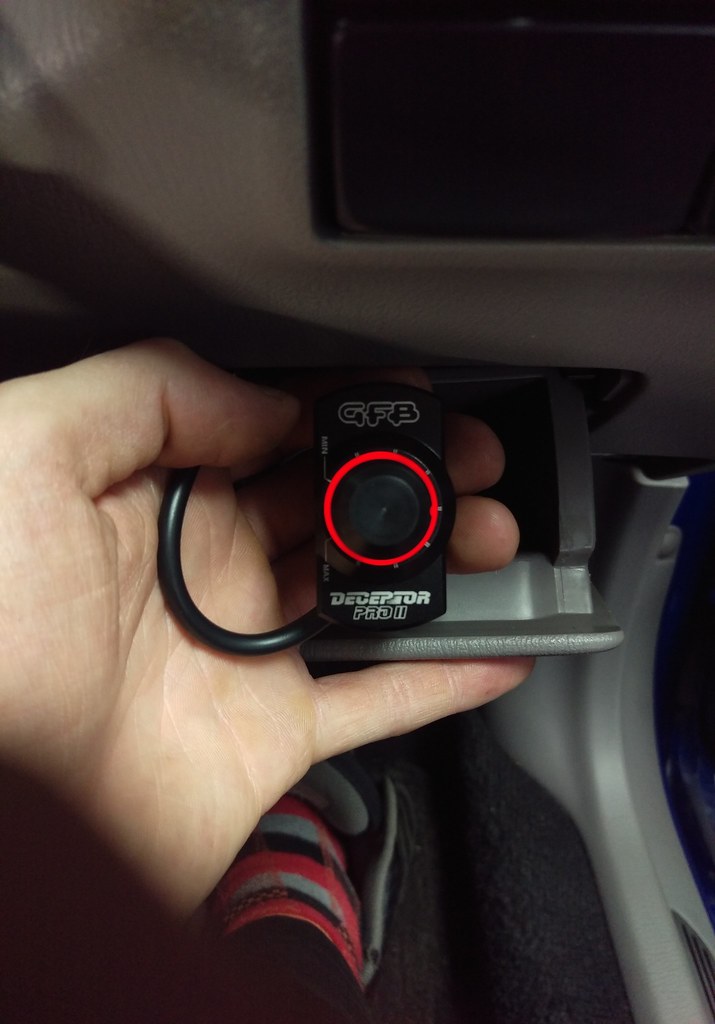 Cable neatly tucked under the pipework in the engine bay. 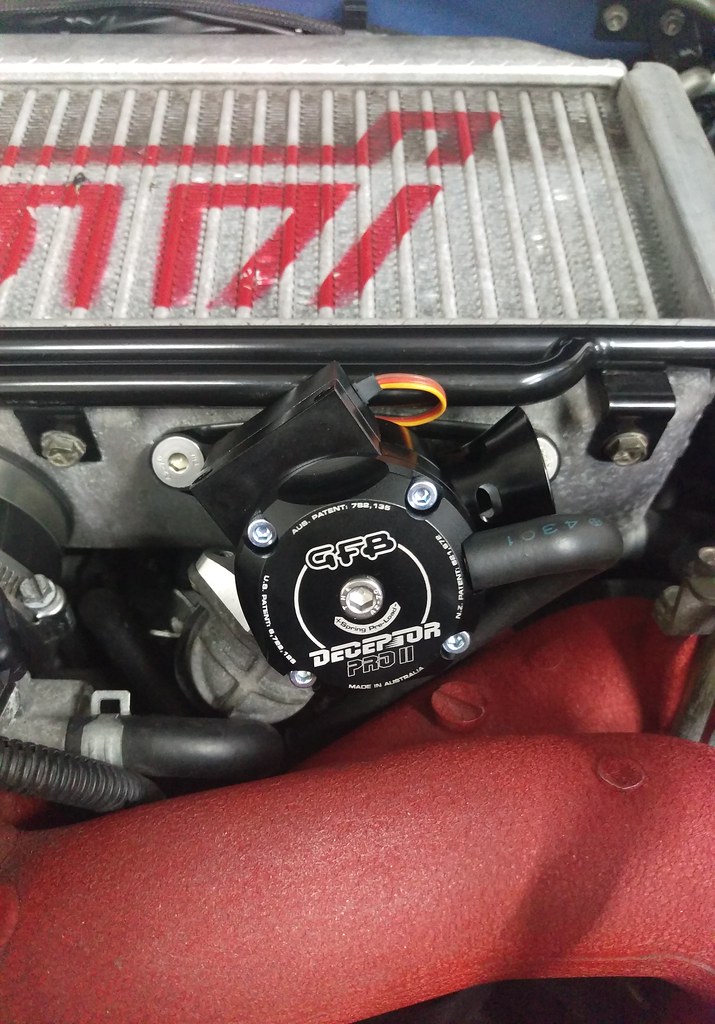 All done. Now I can drive around making stupid noises with the car instead of having to make them myself like I have to when I’m driving the boring Fiesta. 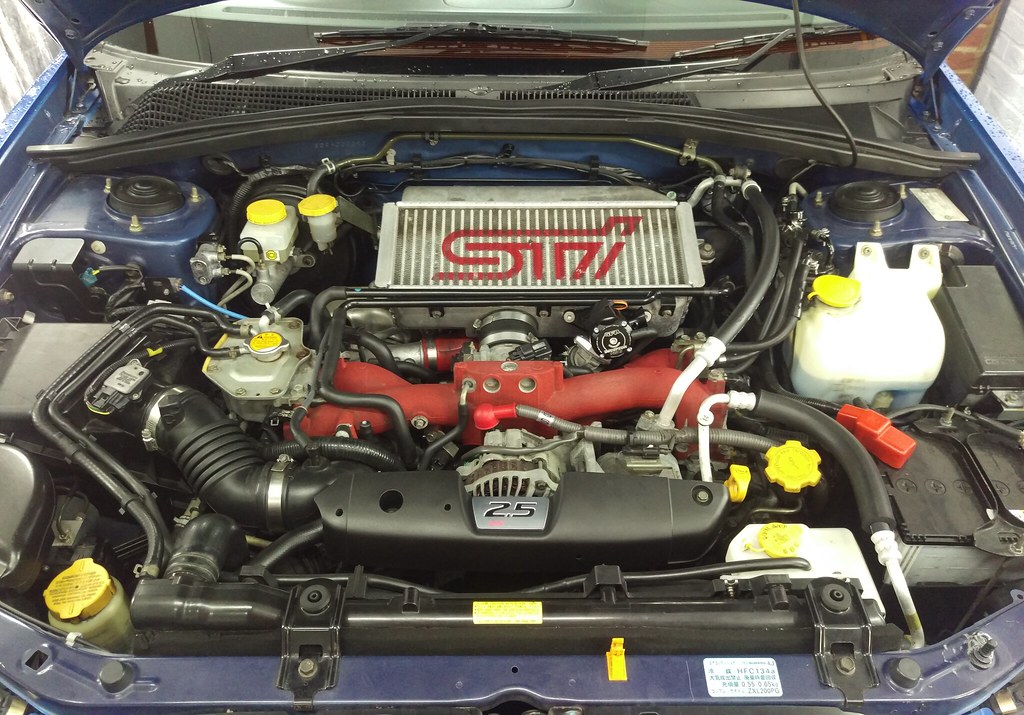