I’ve owned the Evo for 5 years now and have done a fair bit of work to it over that time.  I have been keeping a diary of my ownership on the Mitsubishi Lancer Register forum since I bought the Evo in 2011. It’s been fairly popular and had some nice comments, so I thought I’d occasionally pick out some of what I’ve posted there until I catch up with the present.

My first post on the MLR forum back in March 2012:

Hi, I’ve owned a few quick motors over the last few years and now I’ve finally got round to getting myself an Evo 6 which has been on my wish list since first seeing them on old Top Gear, before I could even drive.

I bought it in Dec and have been doing various bits and bobs since then, so thought I’d stick some pics up as i go. Hope they’re not too boring as I’m not doing anything as exciting as 600 bhp engine builds

No pictures but the first thing I did was all the oils. Found the guide here to capacities and where to drain and fill very helpful

This is how it looked when I first got it 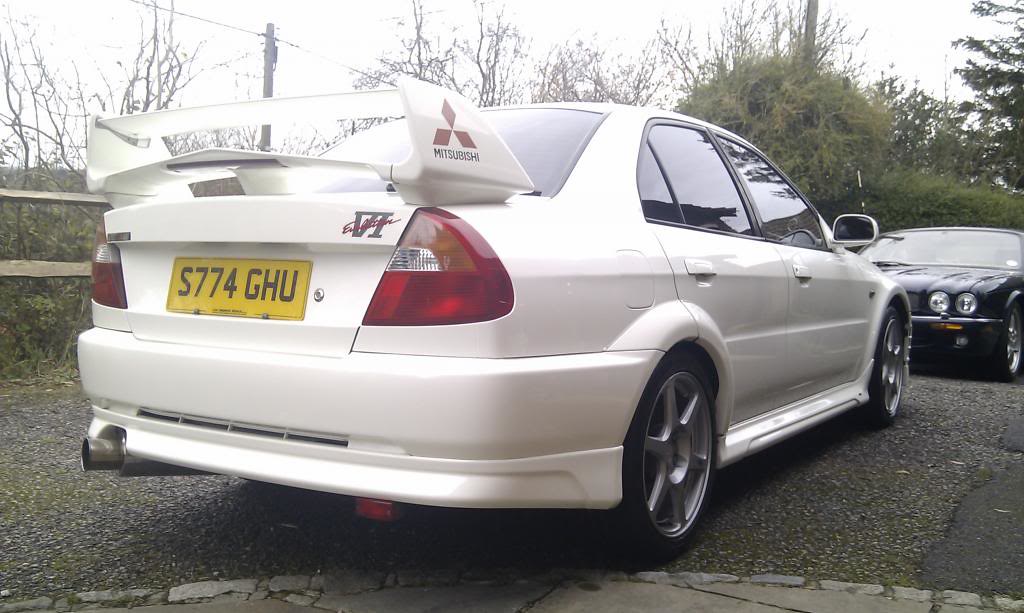 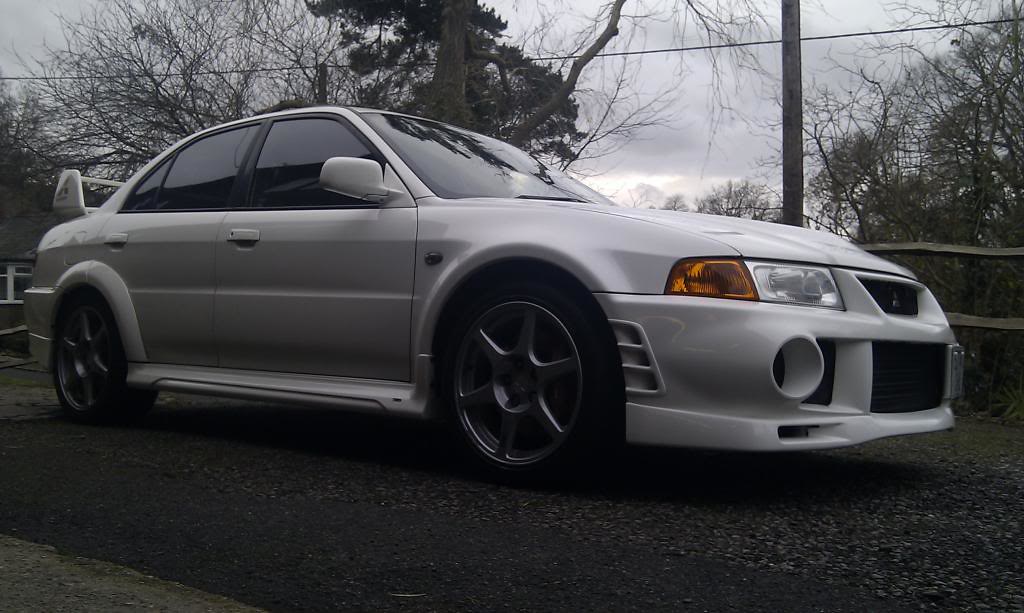 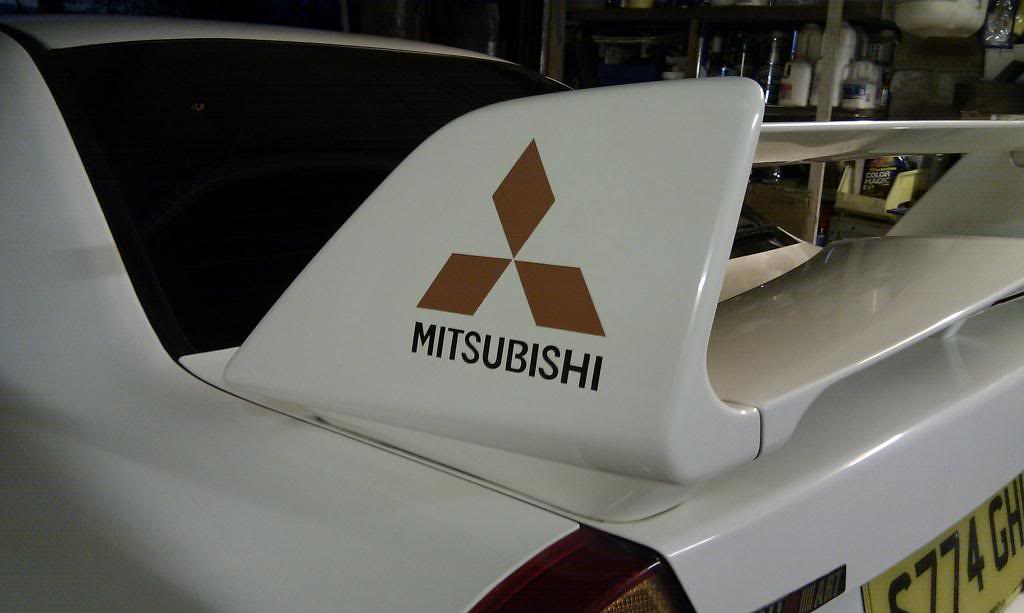 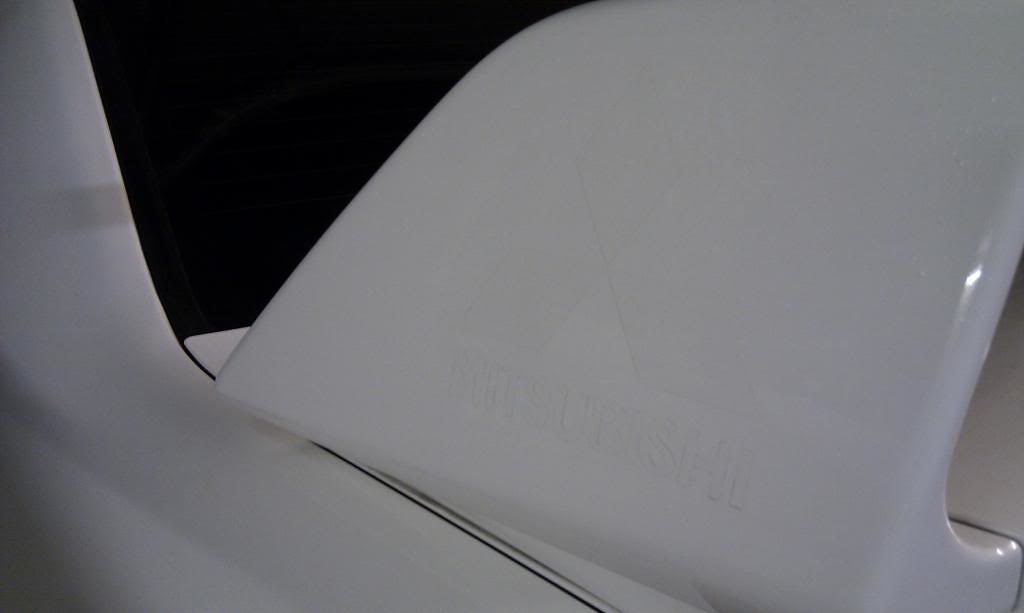 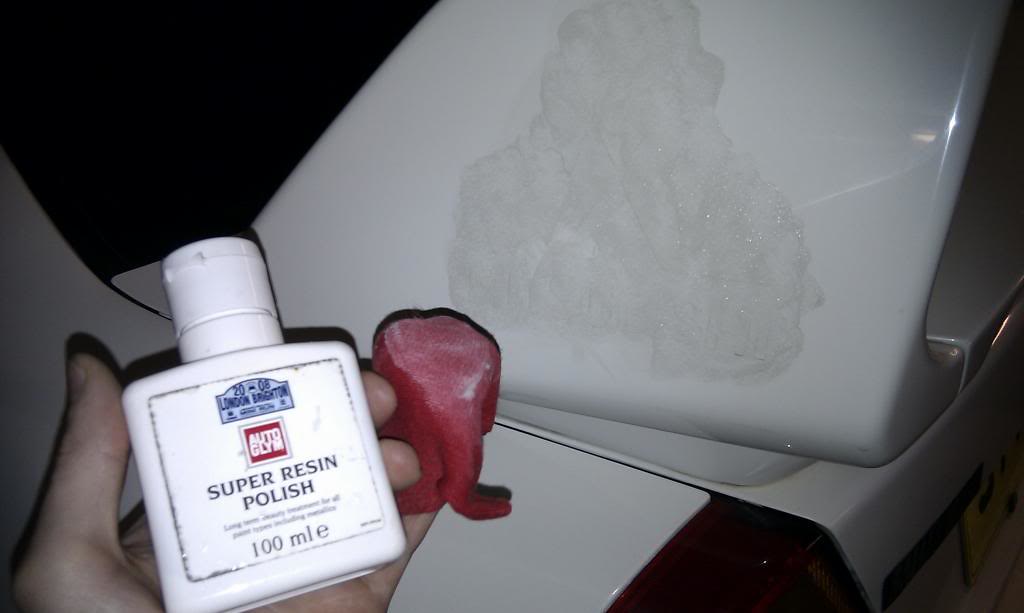 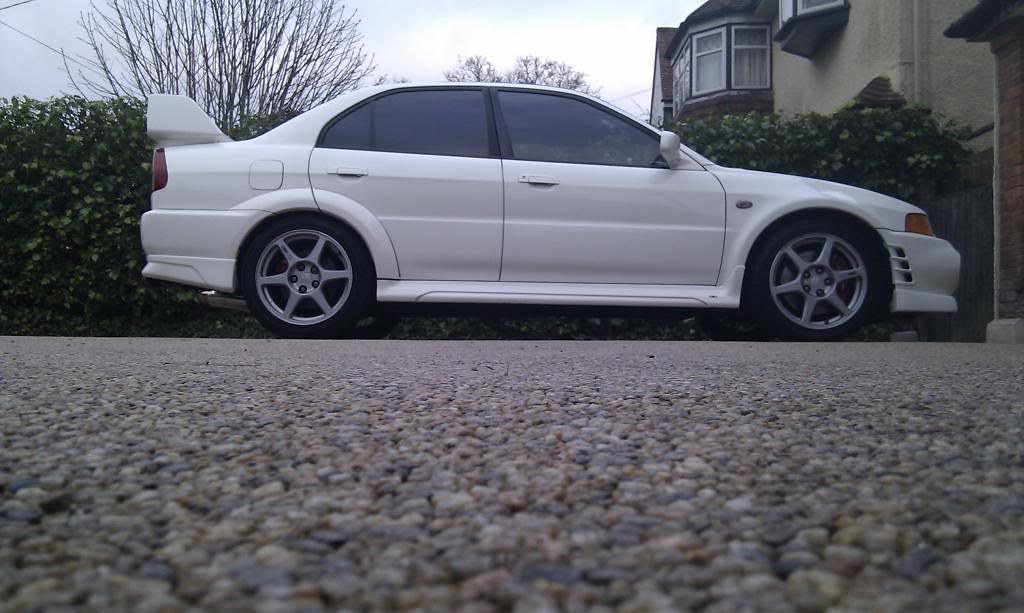 cambelt was due and i hate doing them so my mate who’s a mechanic got the fun job. look what a great time he’s having. 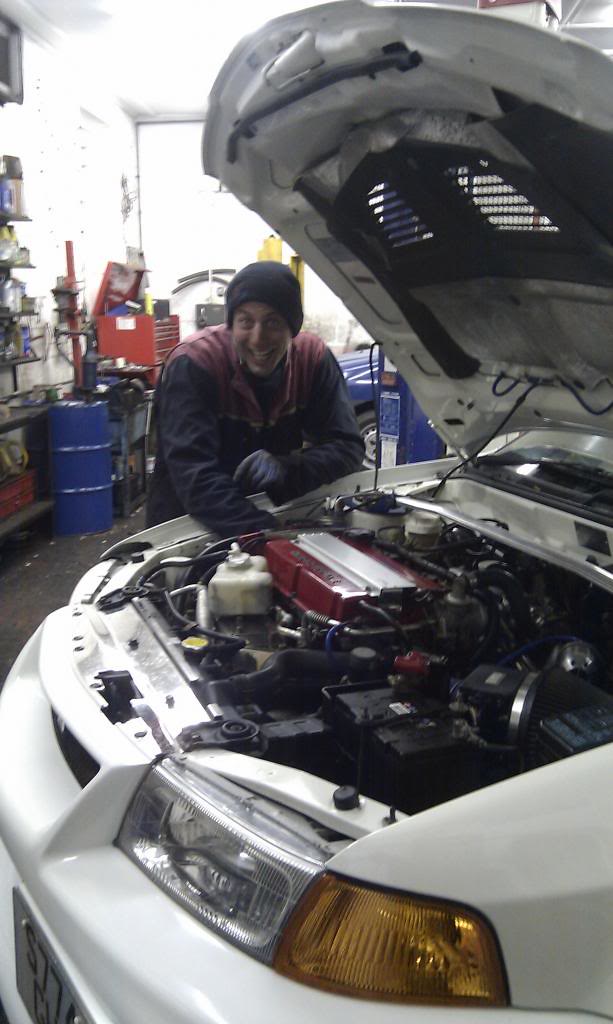 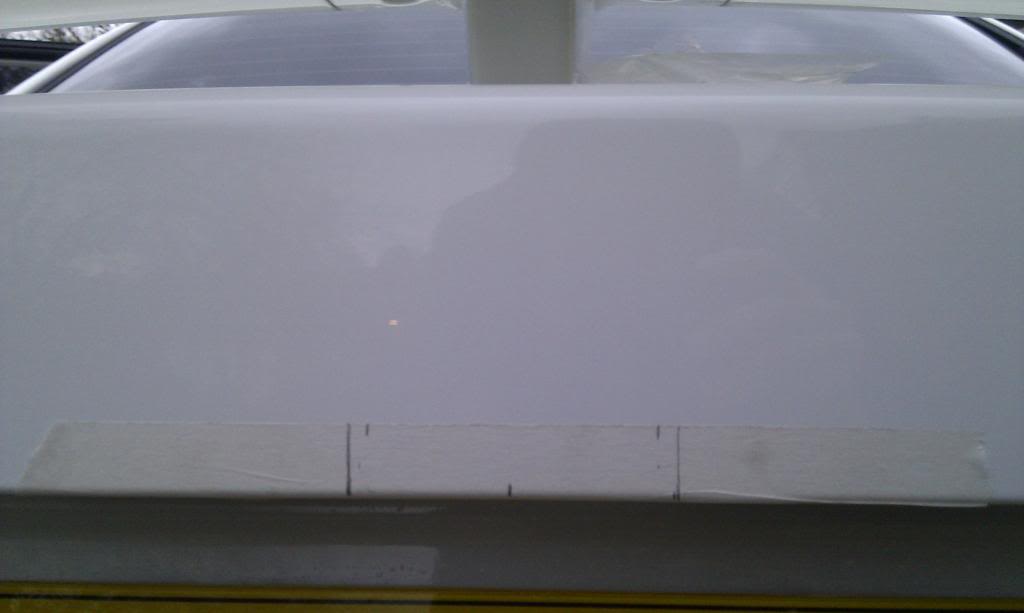 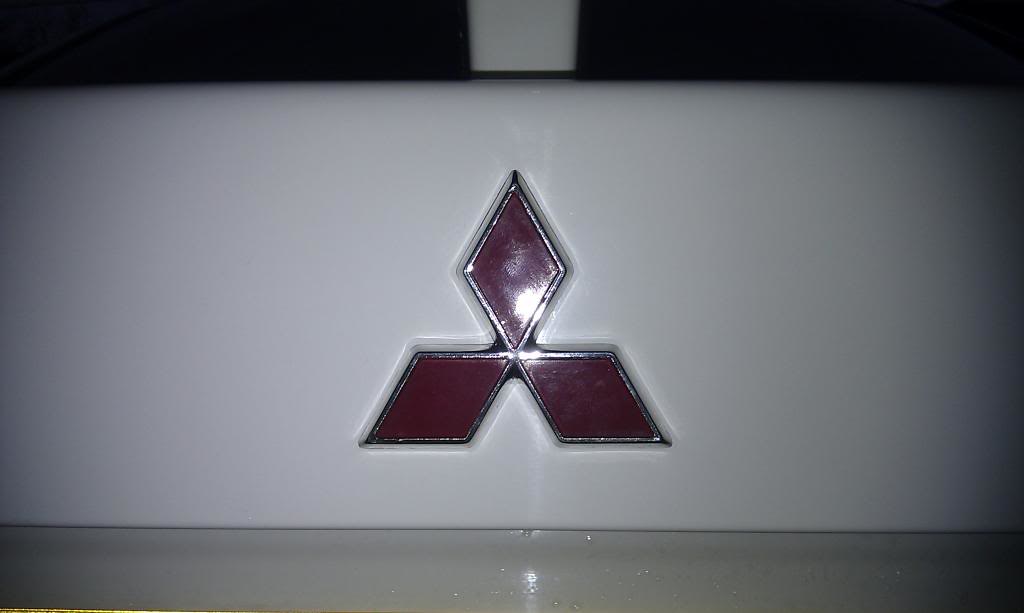 The calipers had suffered the usual lacquer fade. It’s my daily drive so I decided it wasn’t worth getting too keen and pulling them all off for a full repaint. I just got myself some high heat clear lacquer and went to work picking off all the old lacquer that was peeling. Fitted new front discs and pads while I was there. 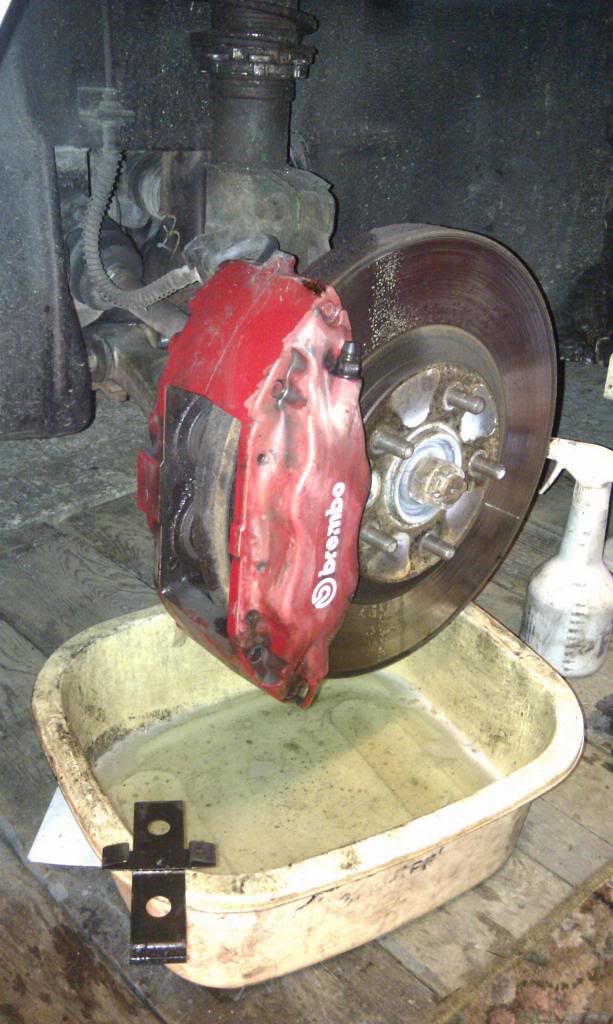 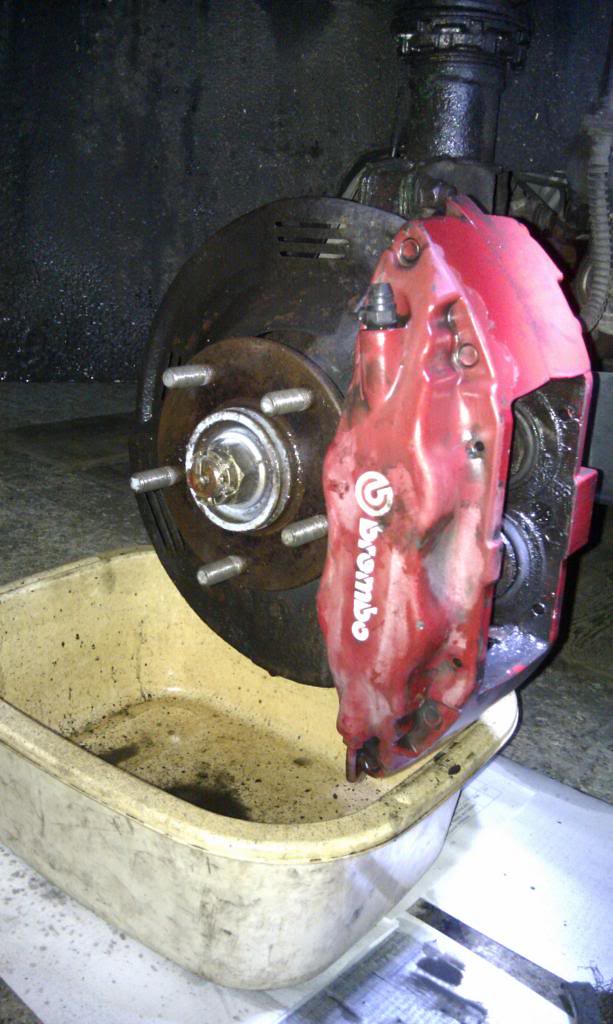 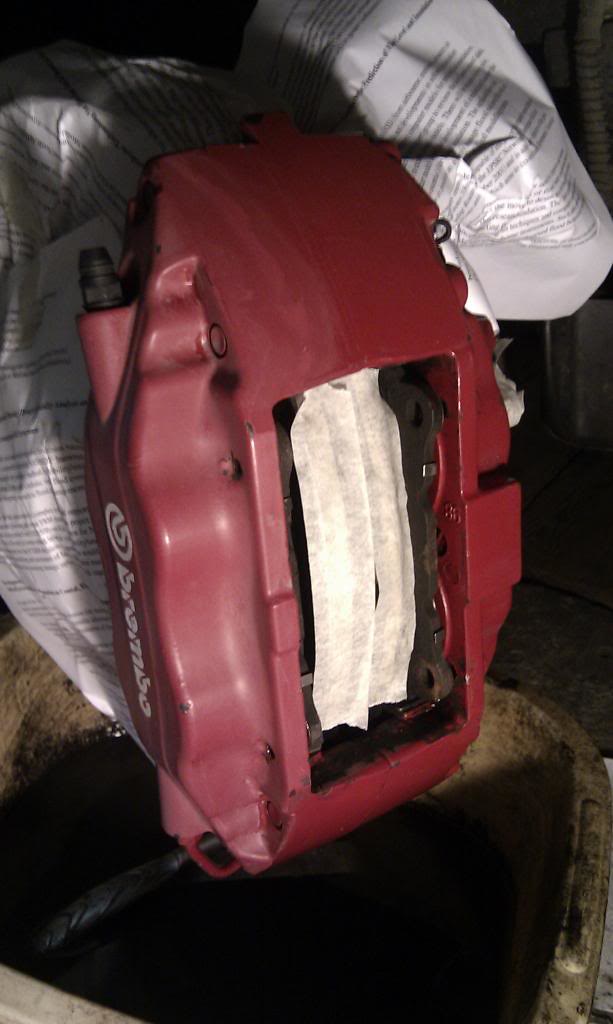 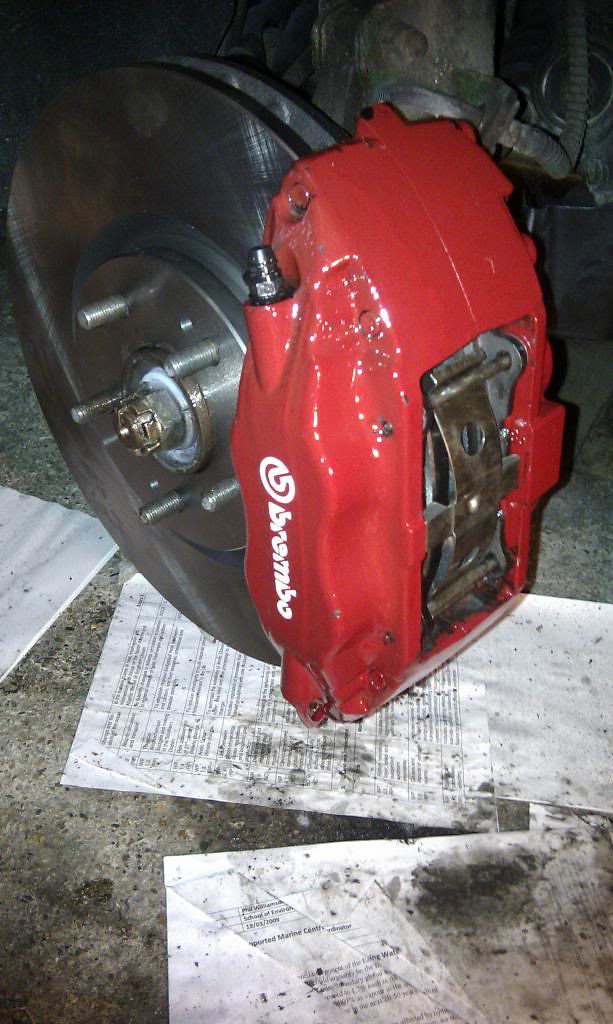 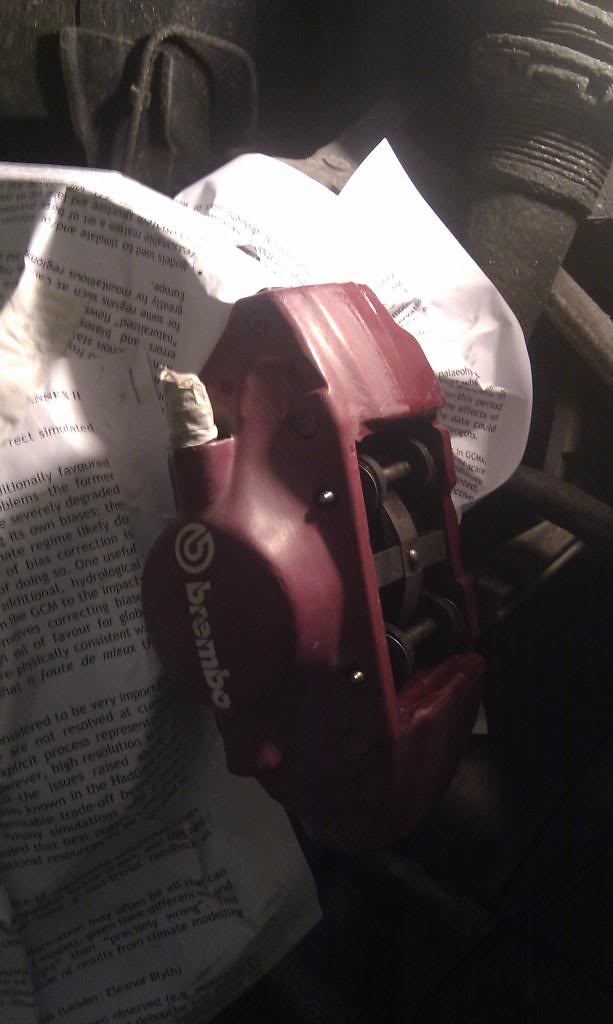 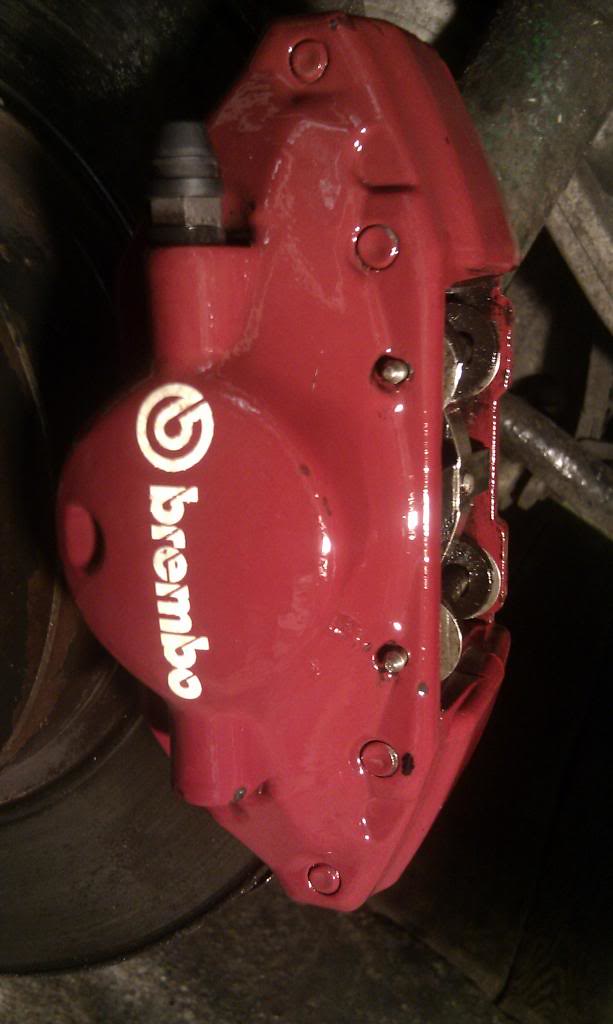 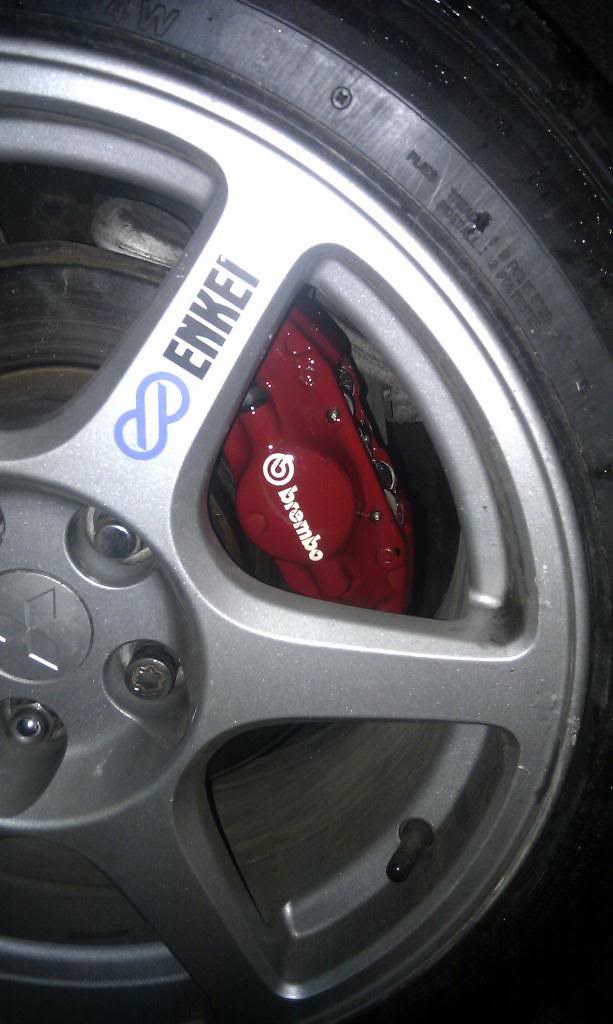 The first mod, posted on MLR:

The previous owner had put this crappy mesh in place of the fog light holes and some ali ducting up to the air filter which was not great. 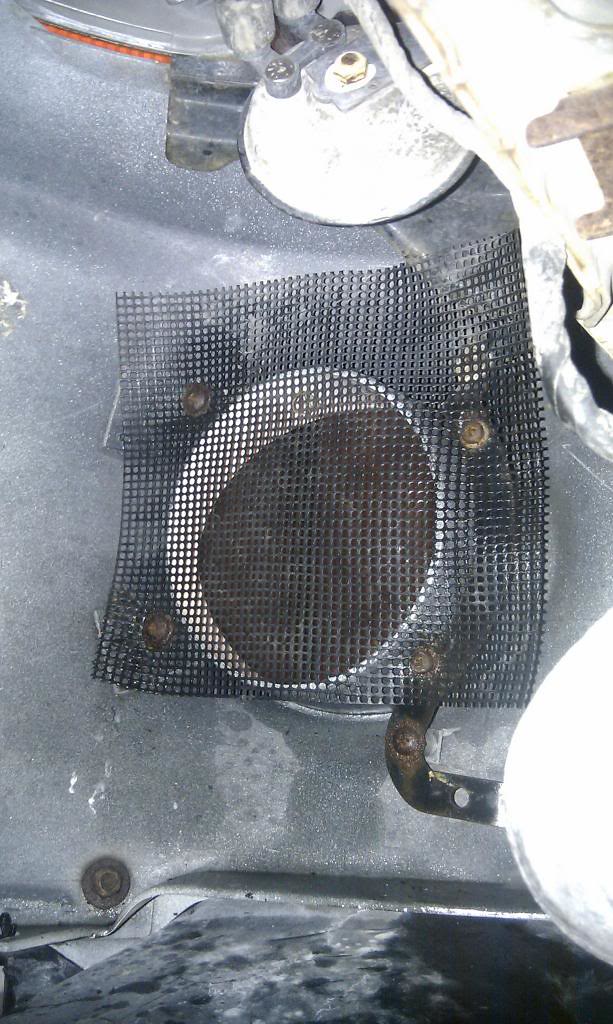 So I thought I’d try this 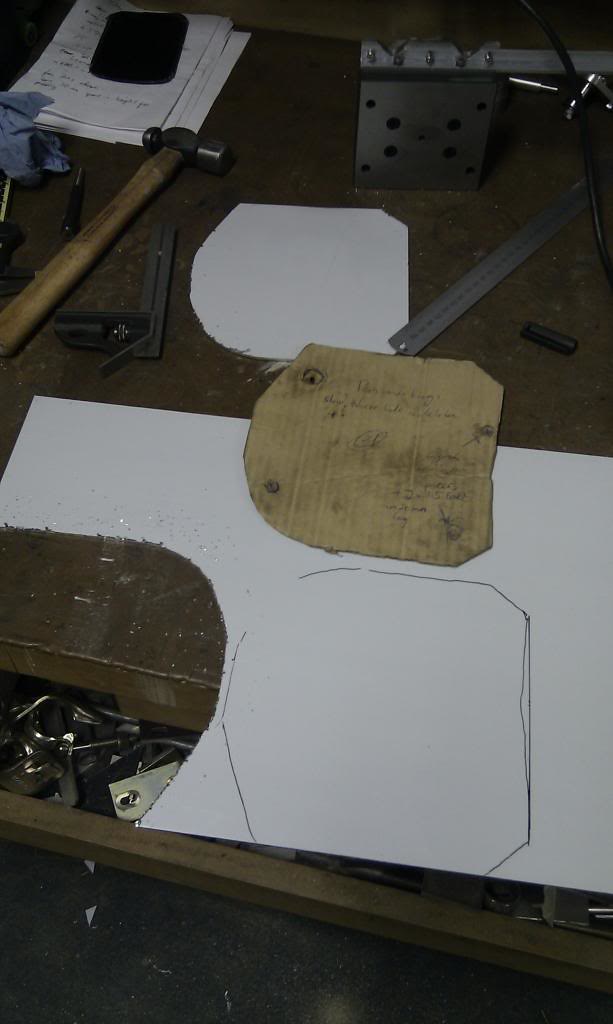 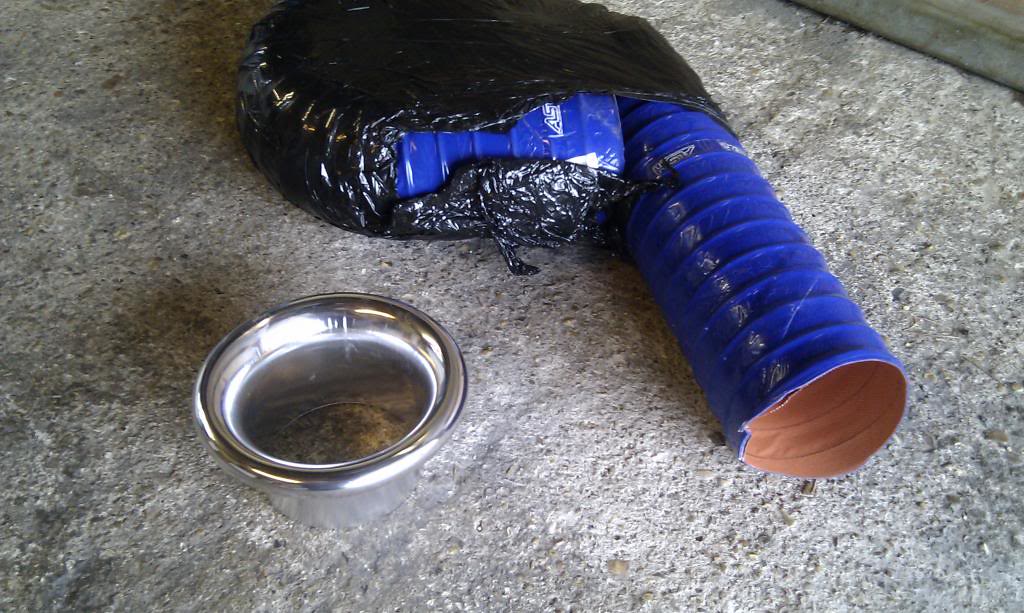 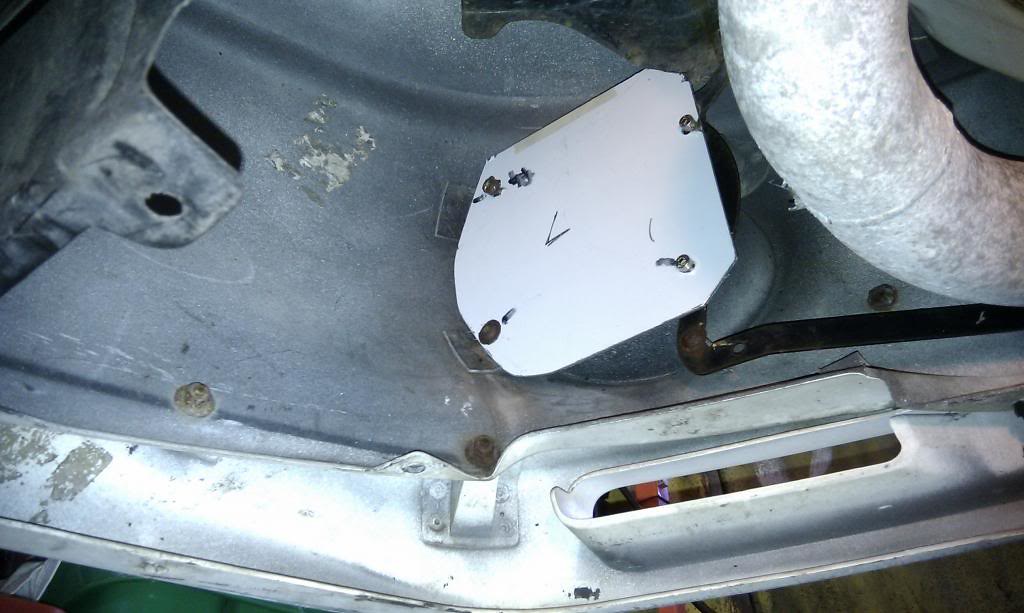 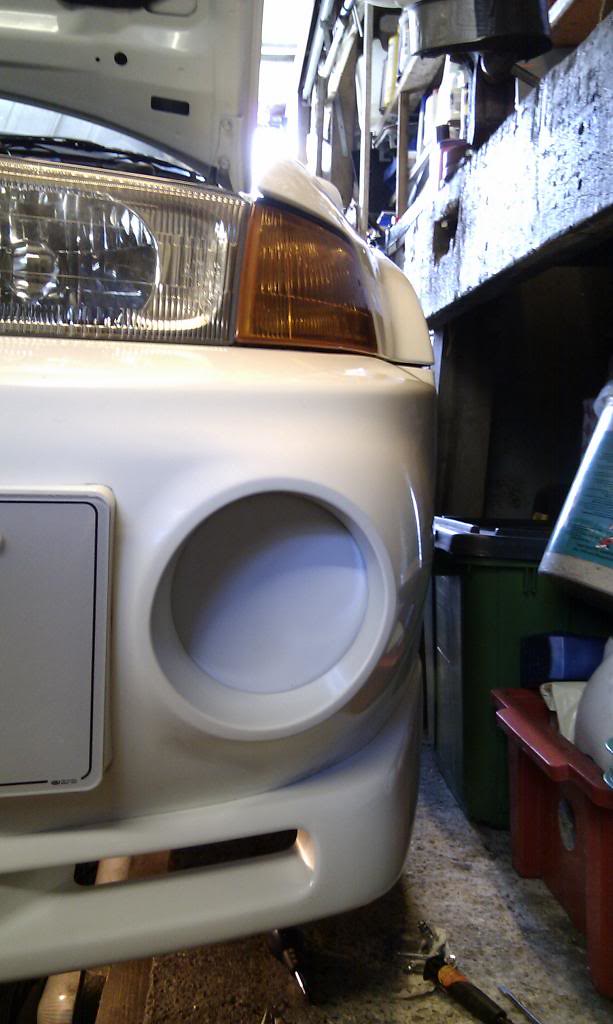 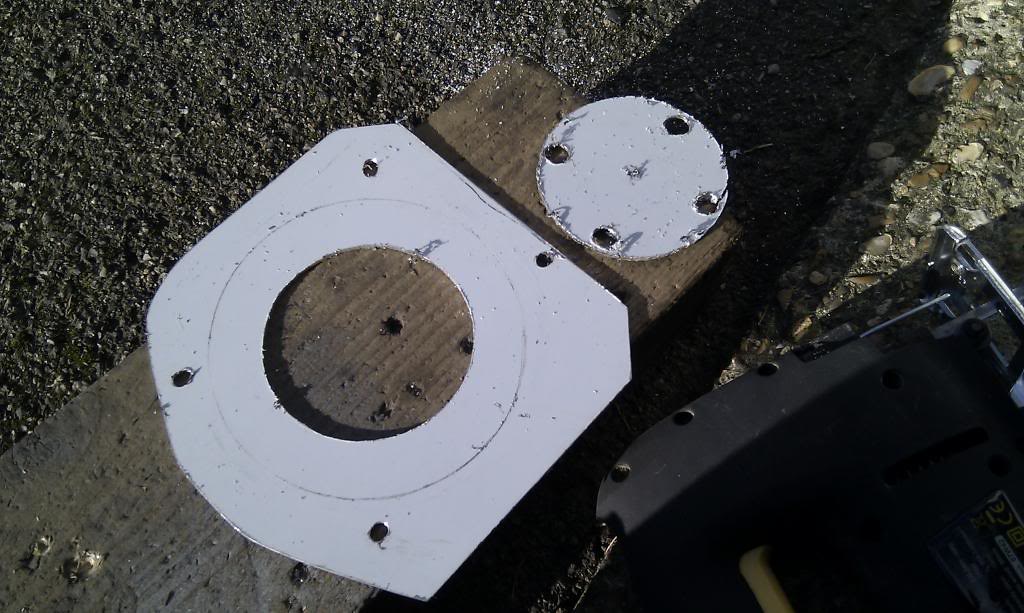 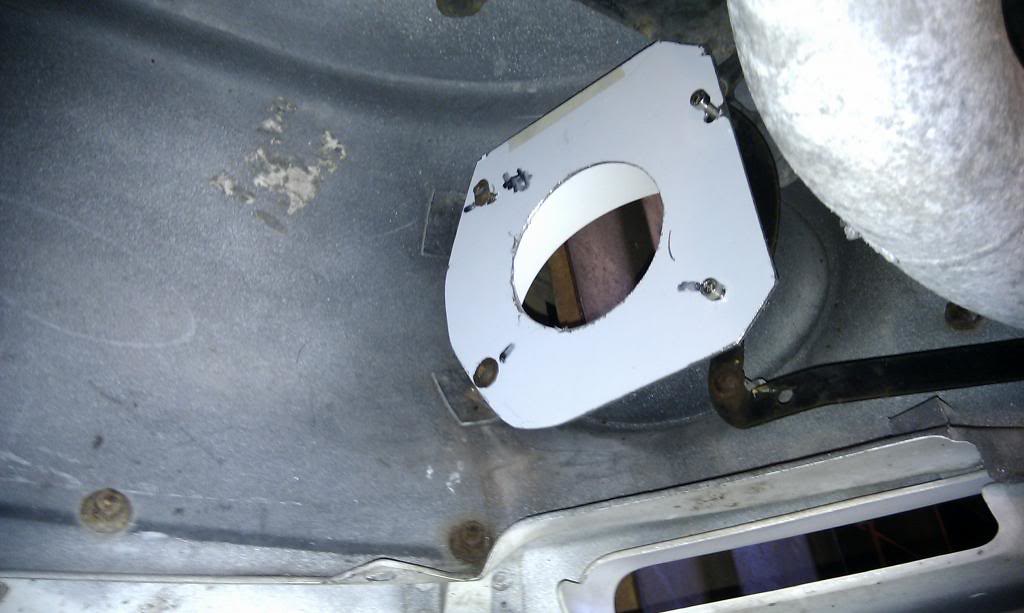 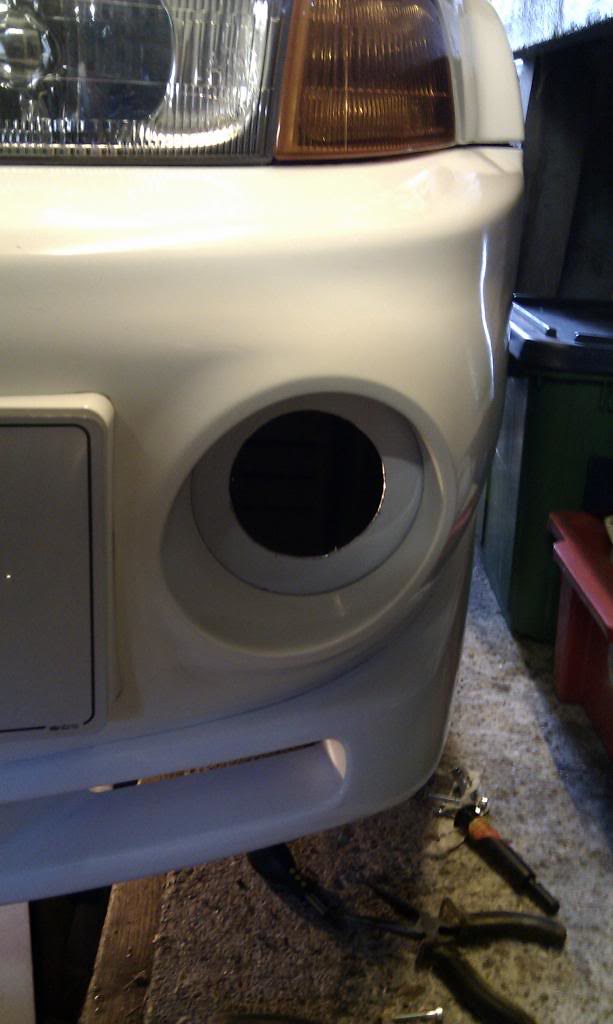 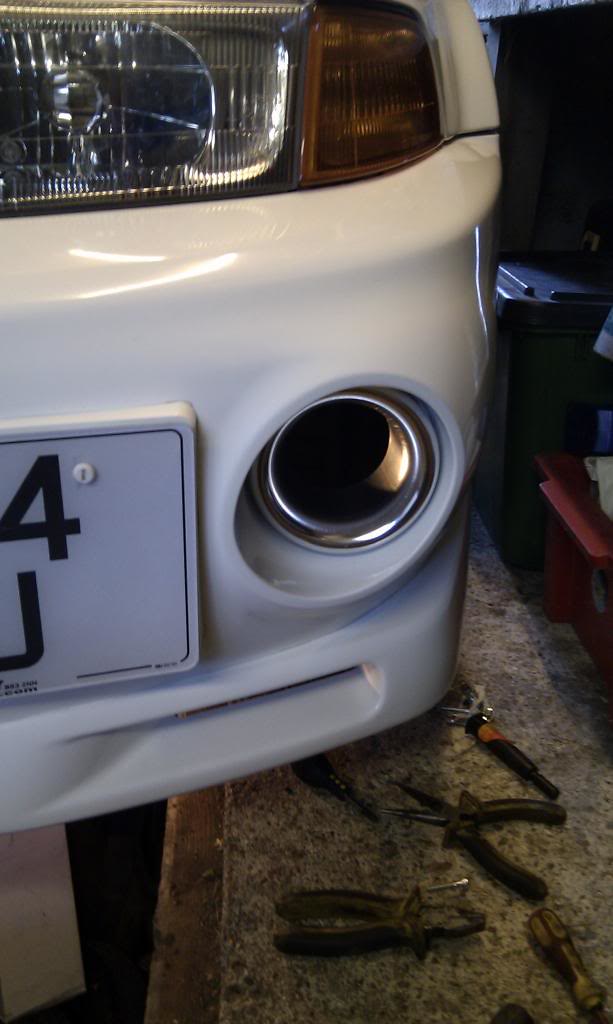 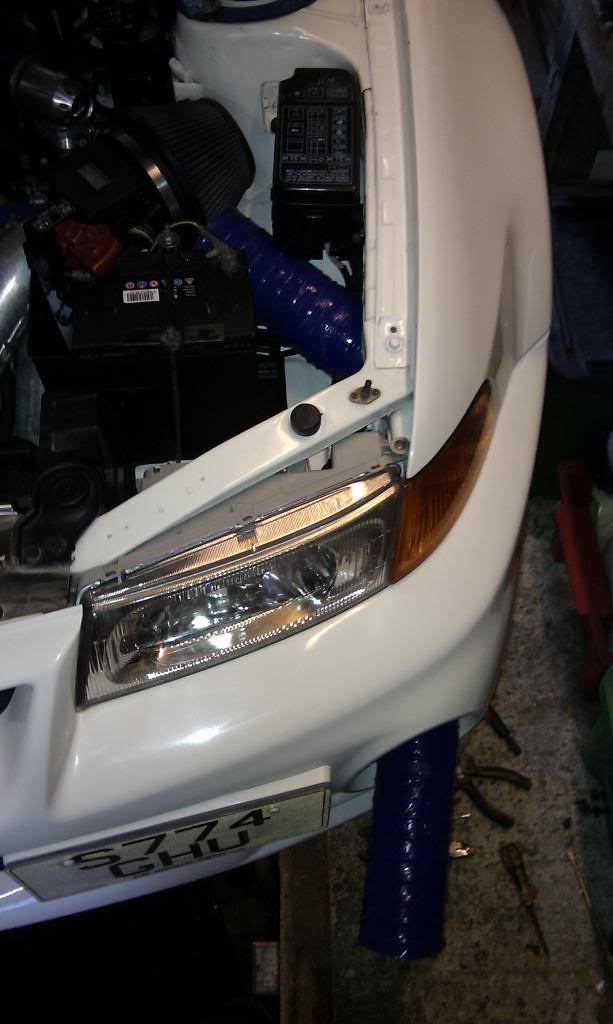 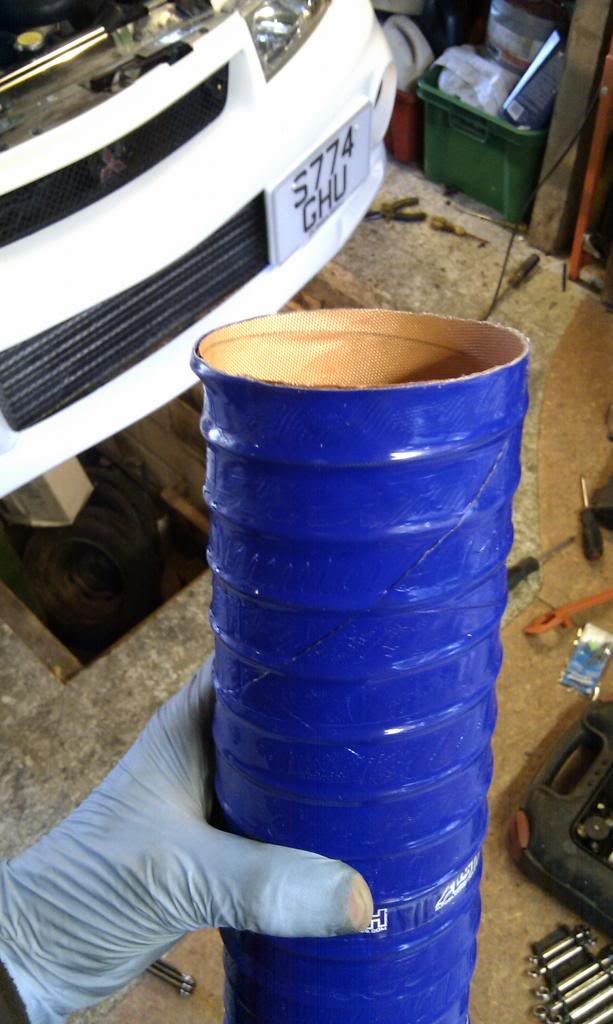 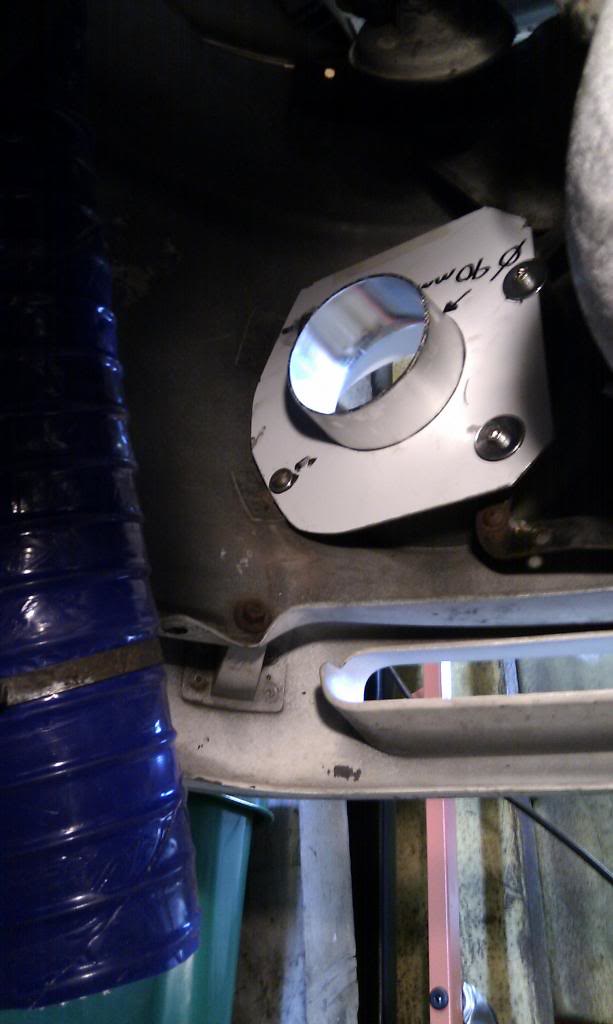 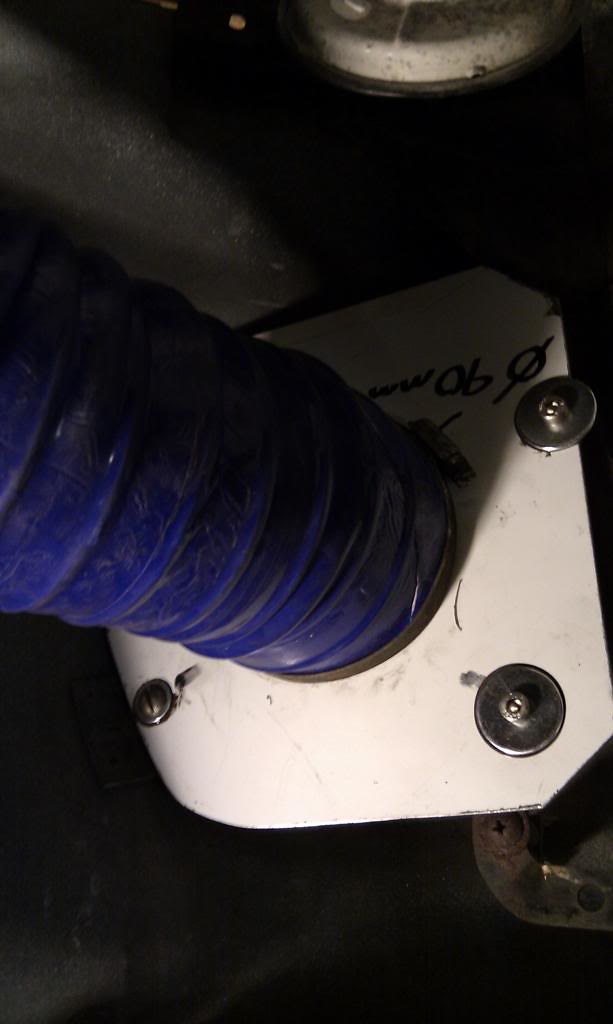 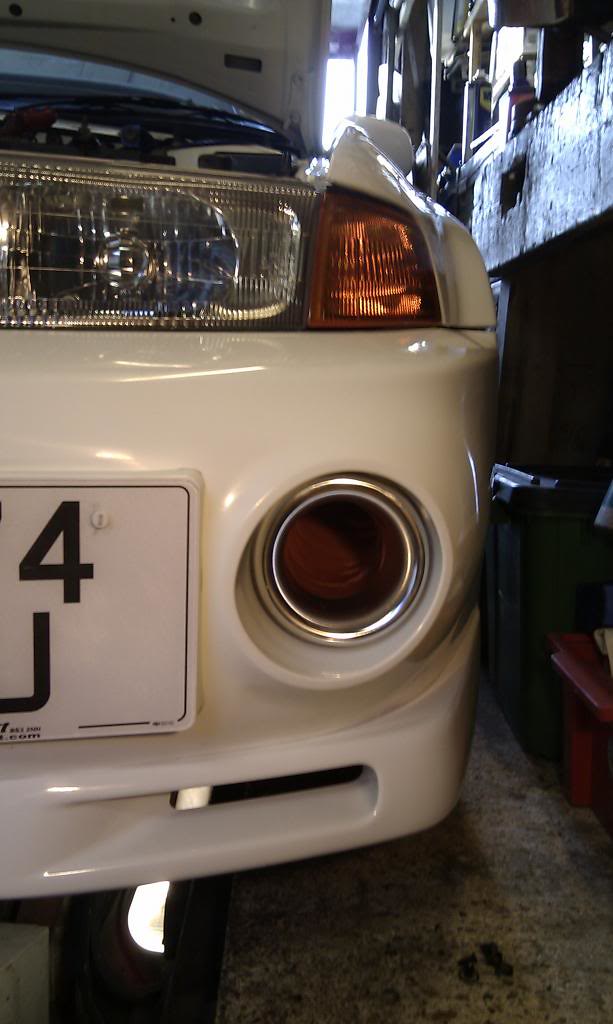 Well that’s how it started…….