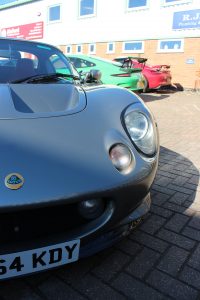 Having dealt with all the jobs on my first list it was time to get this lot put away and get the car out on the road! 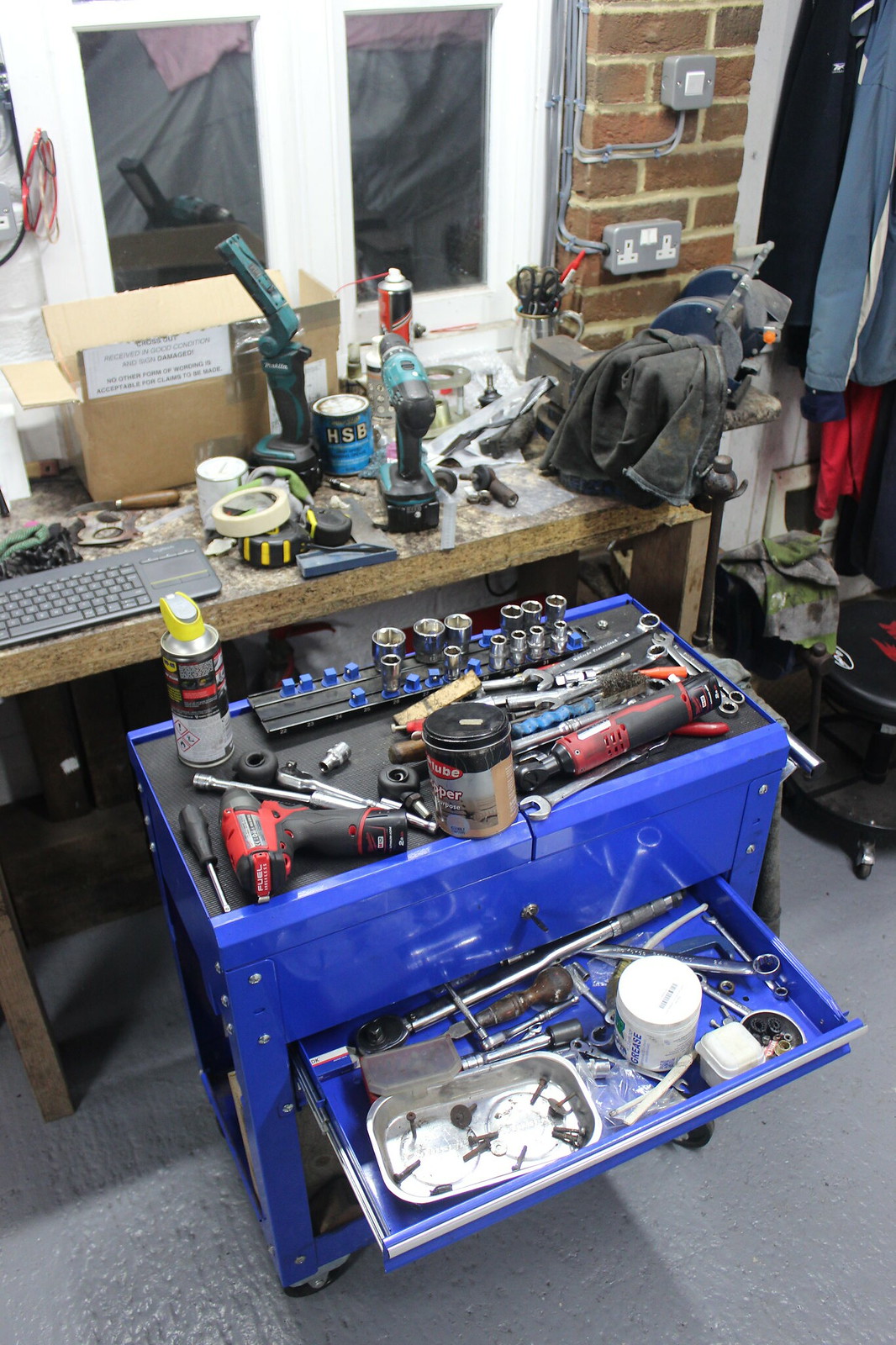 It was still very much winter so nice dry roads were few and far between but we did get a nice clear dry couple of days including a Sunday morning when a local meet was going on, organised by Detail Monkey. So me and a few friends went along in the Elise and a friends classic Mini which had just recently been painted.

It was nice to finally get the Elise out on some dry, quiet roads and put it through some corners. That’s what these things are all about! Could have done without the couple of icy patches we found on the way though. 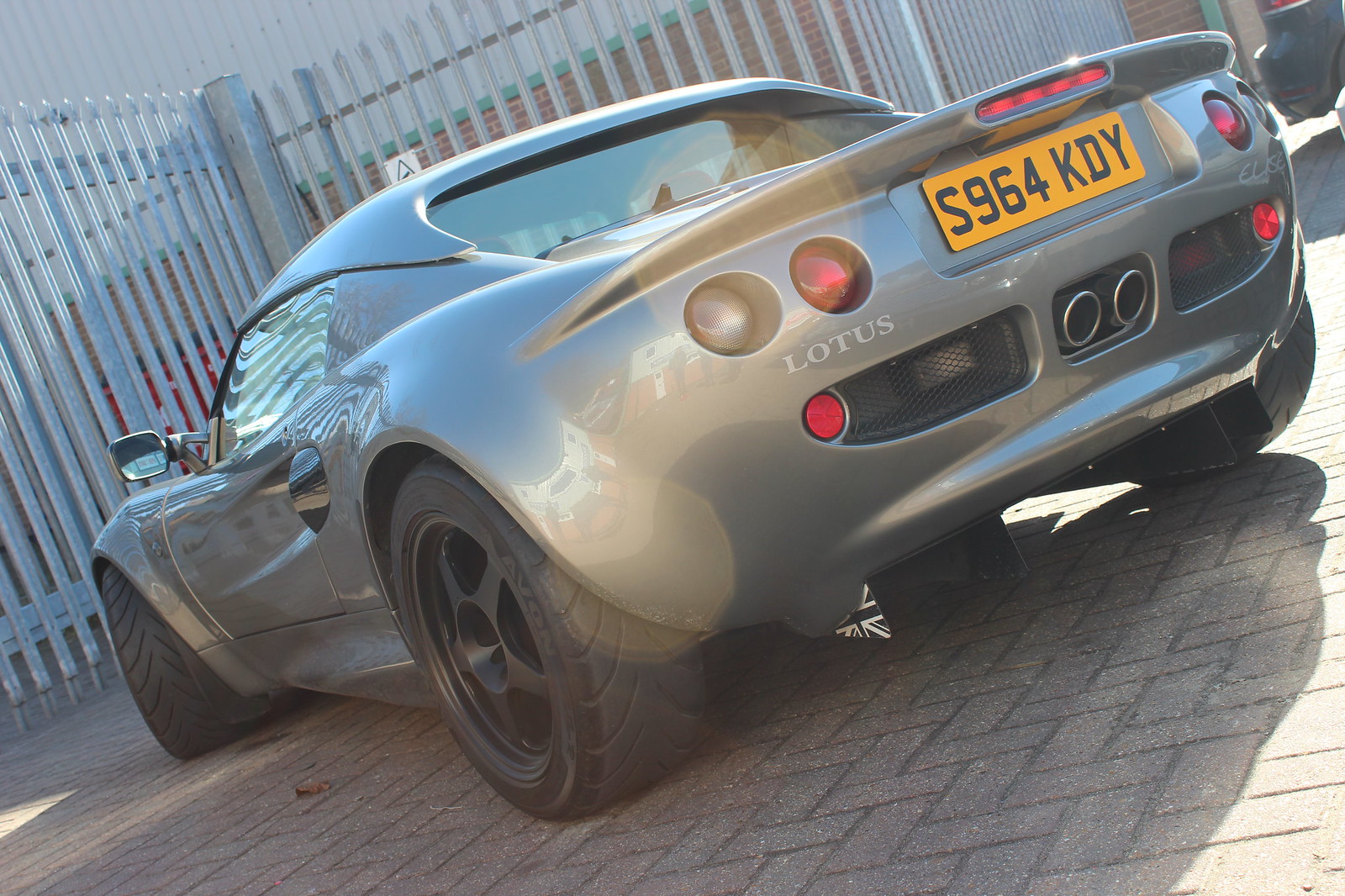 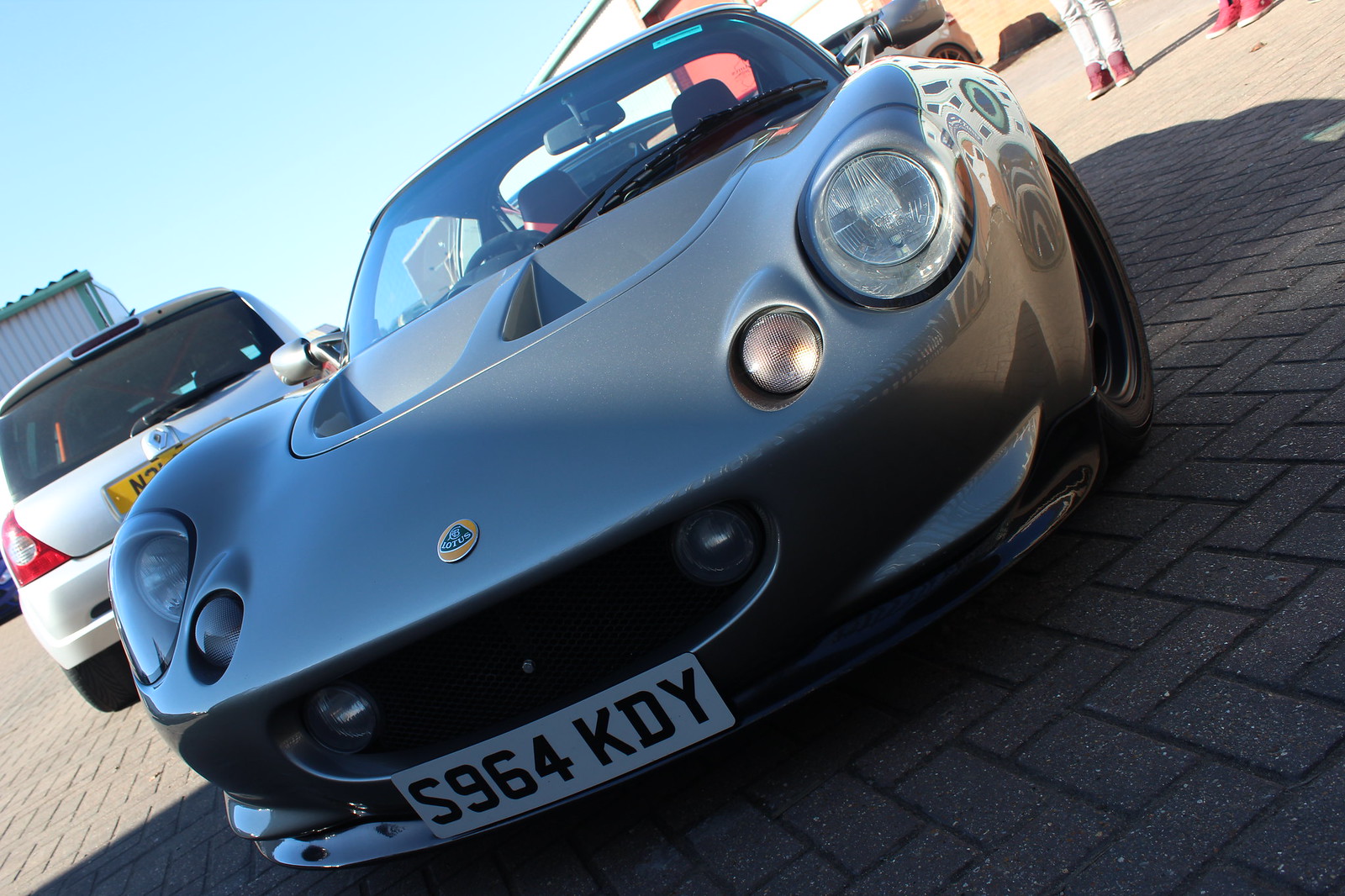 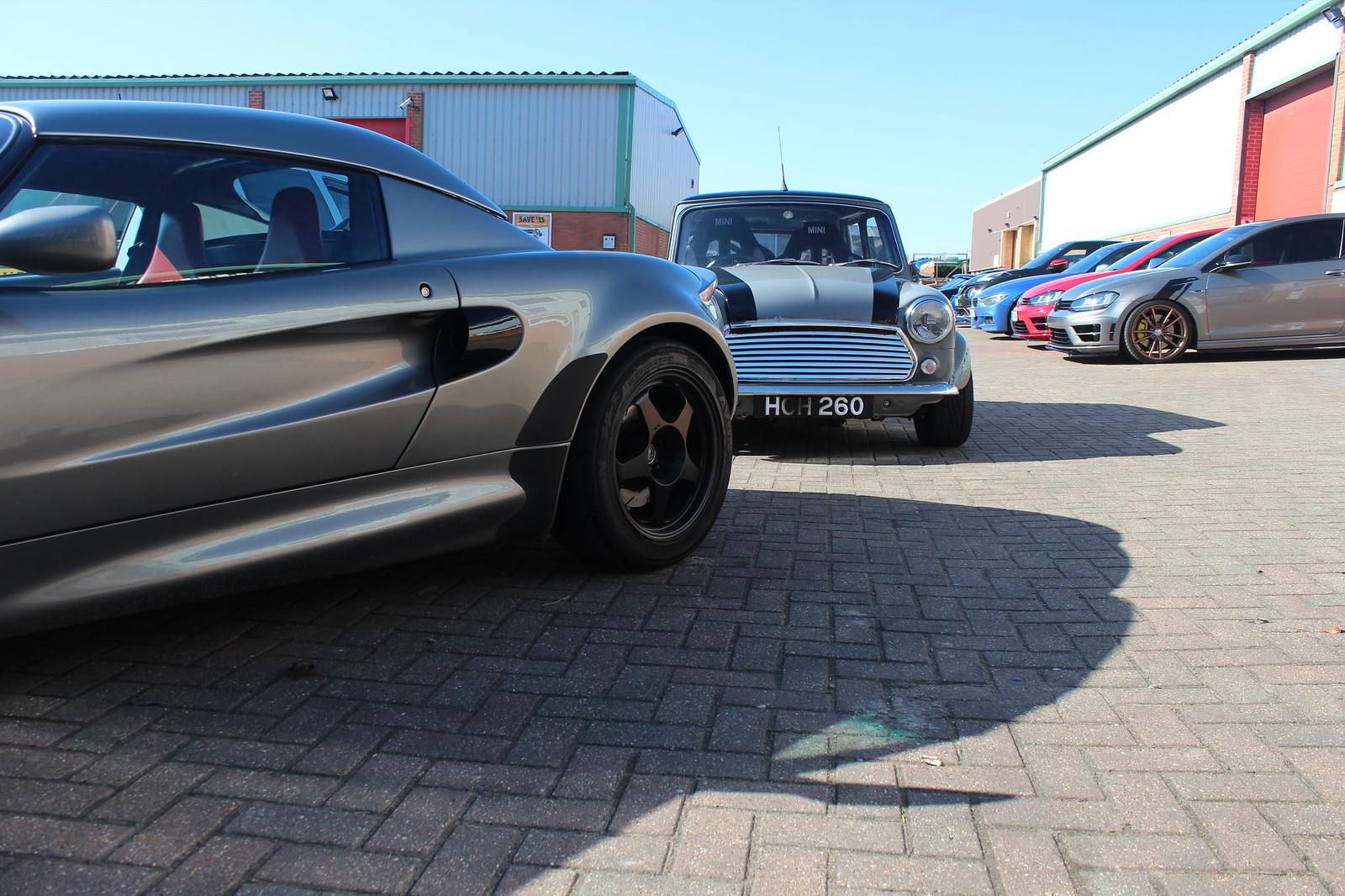 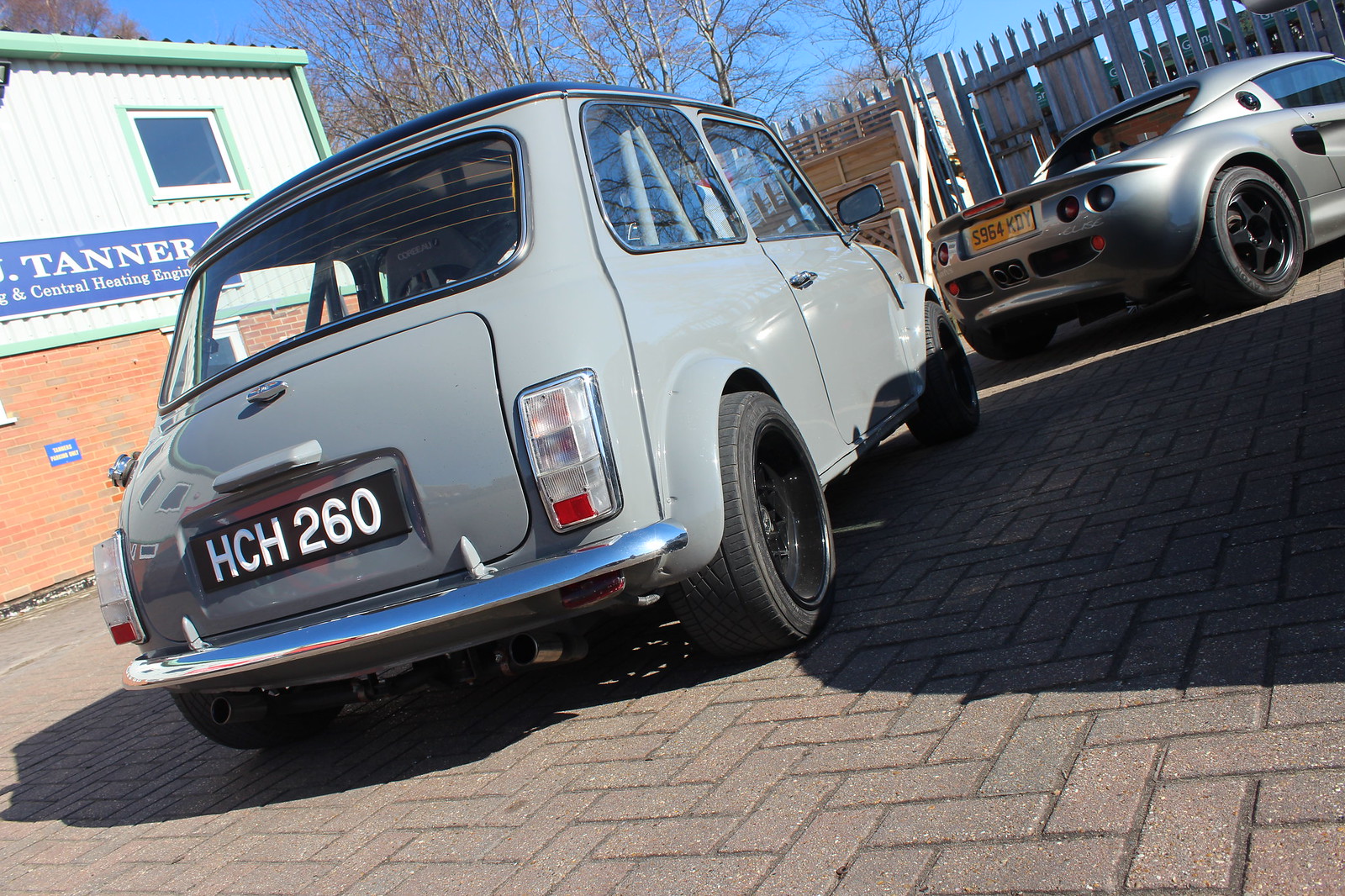 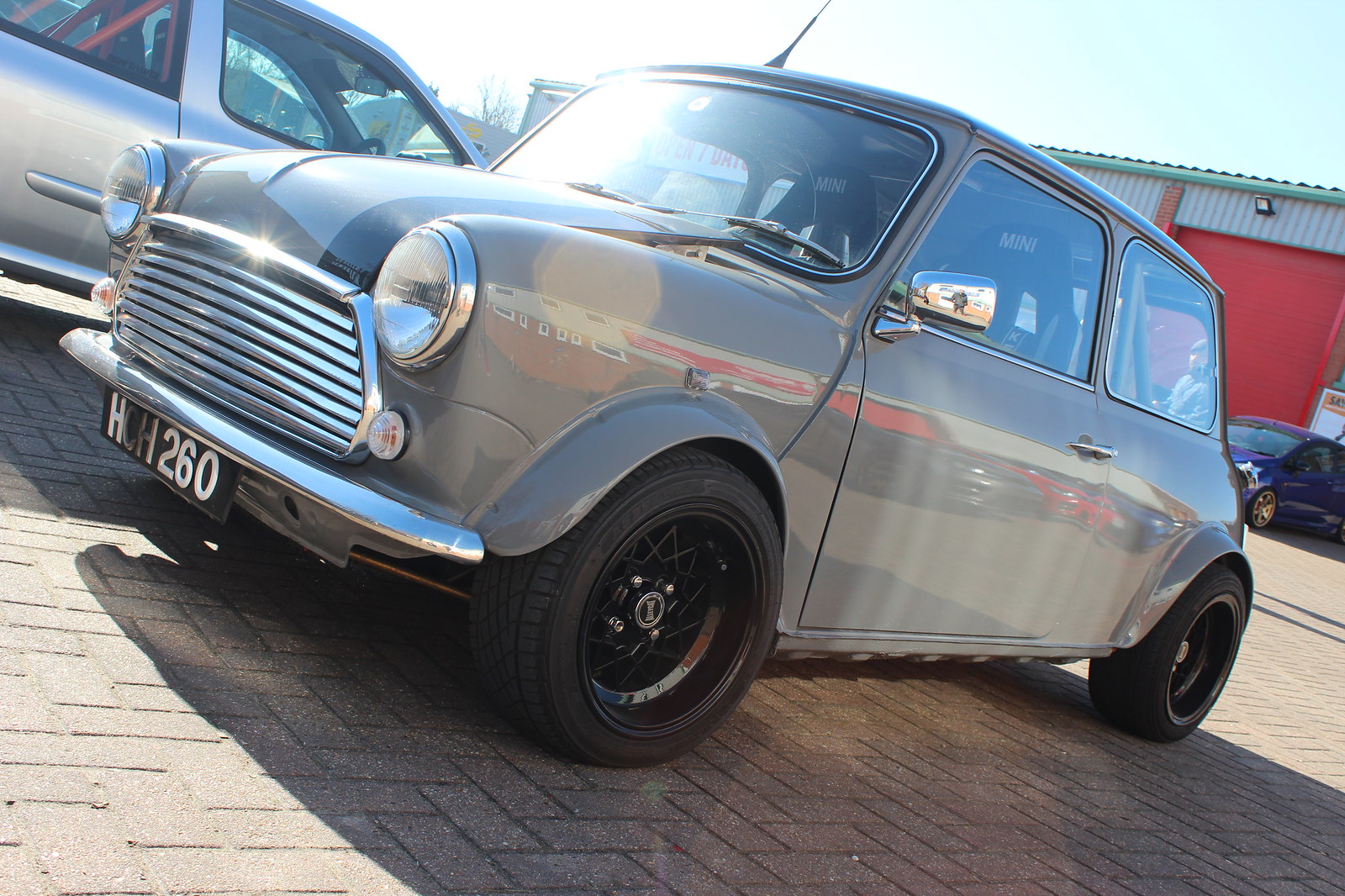 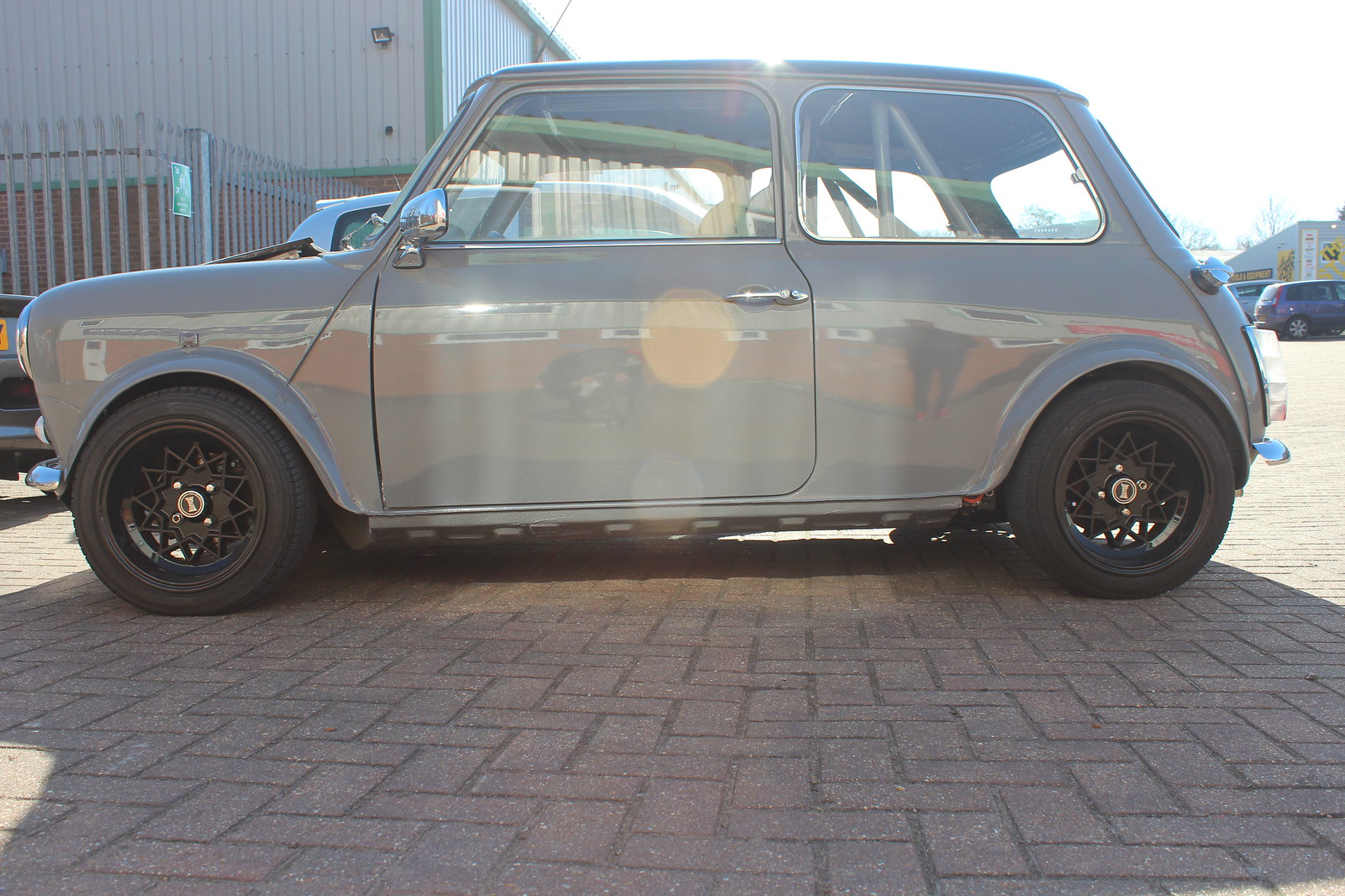 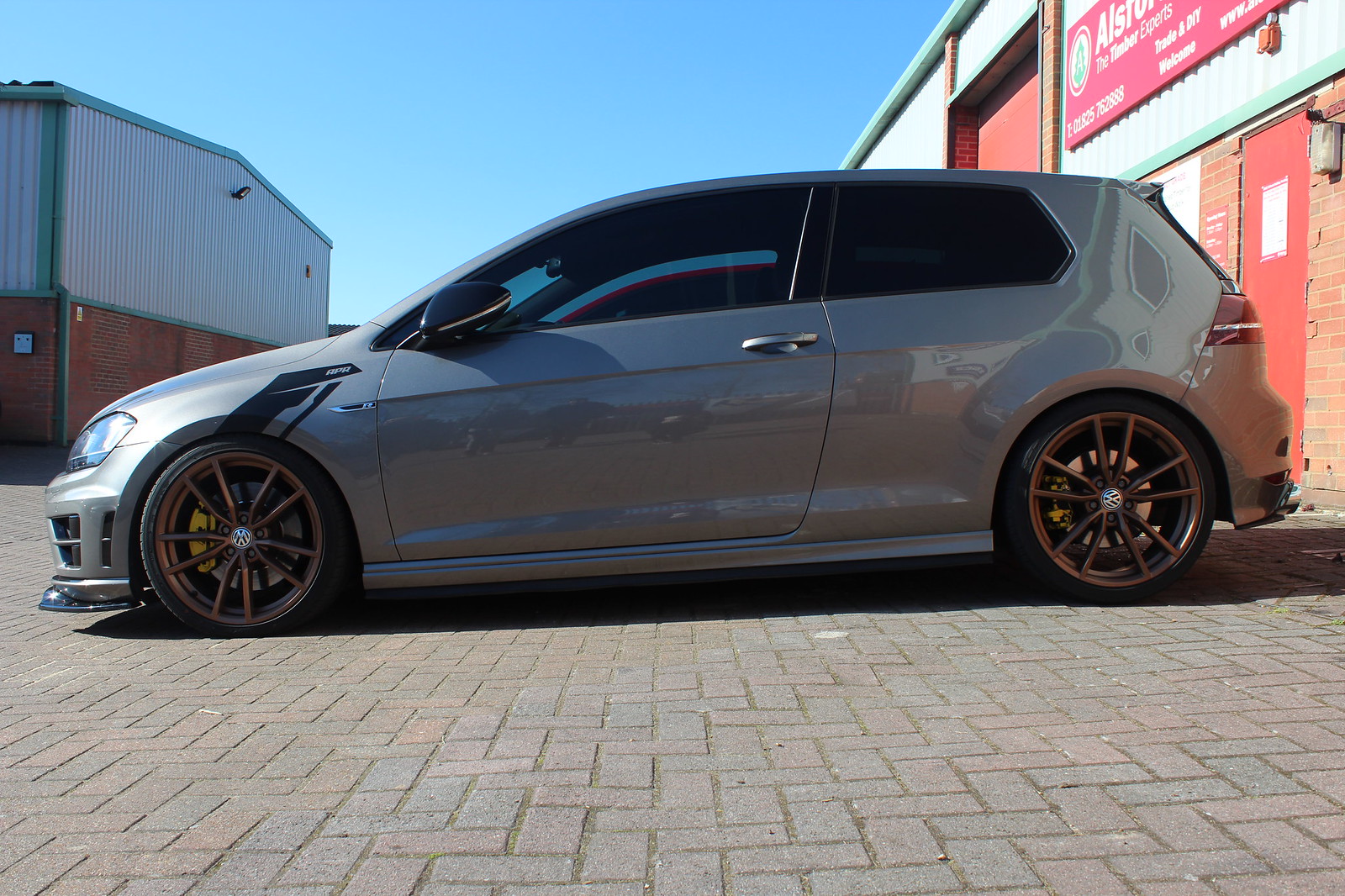 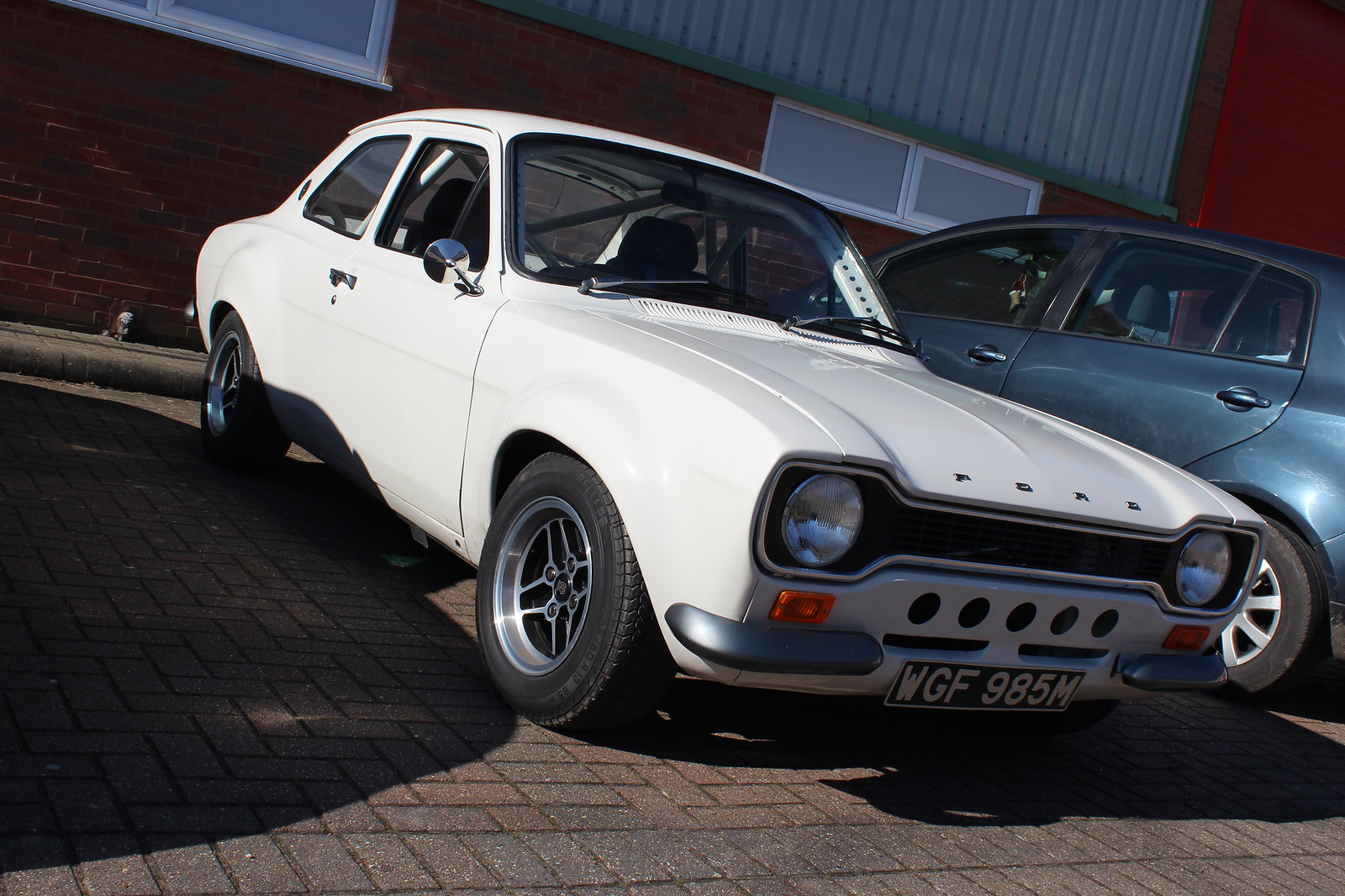 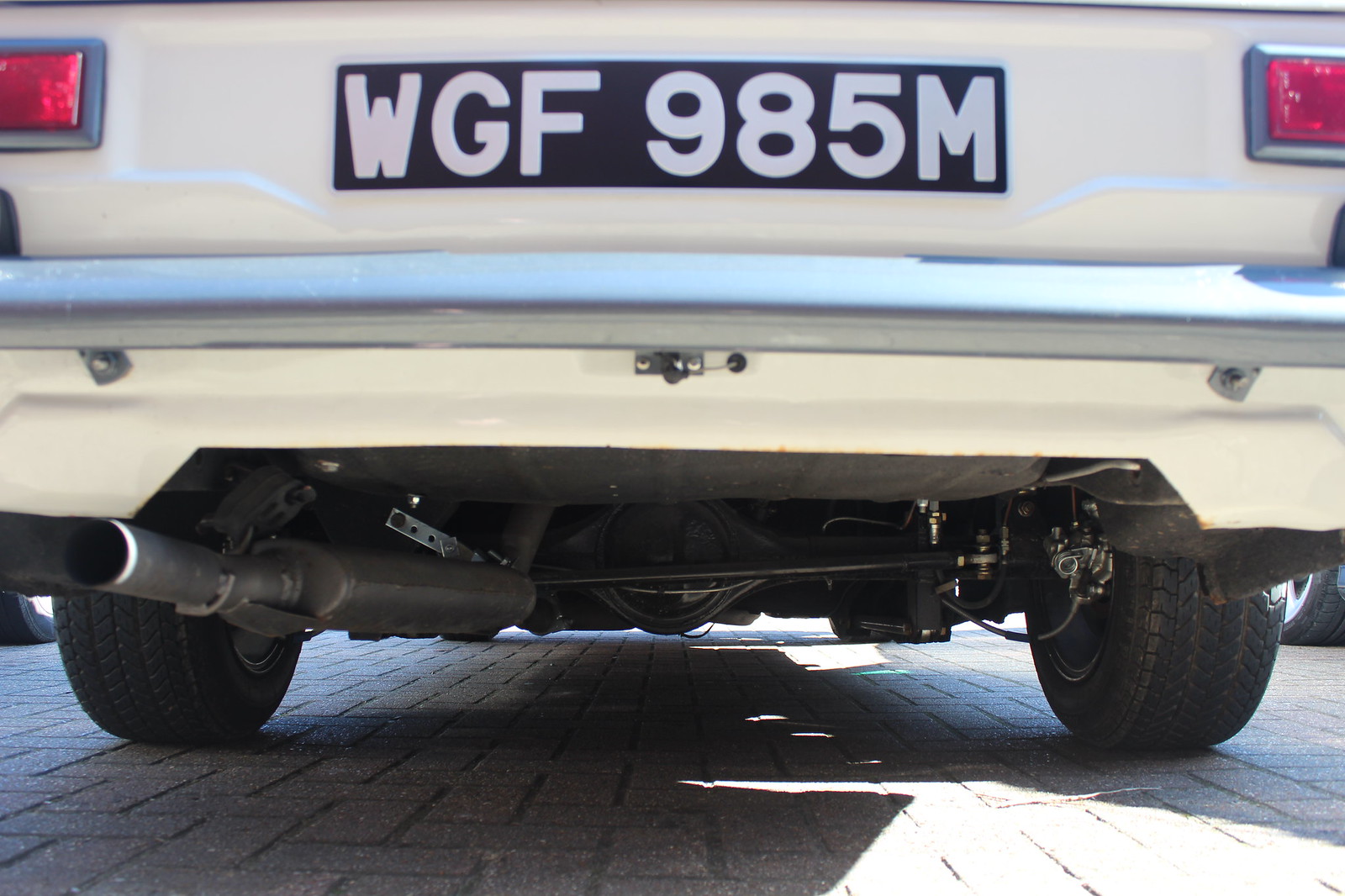 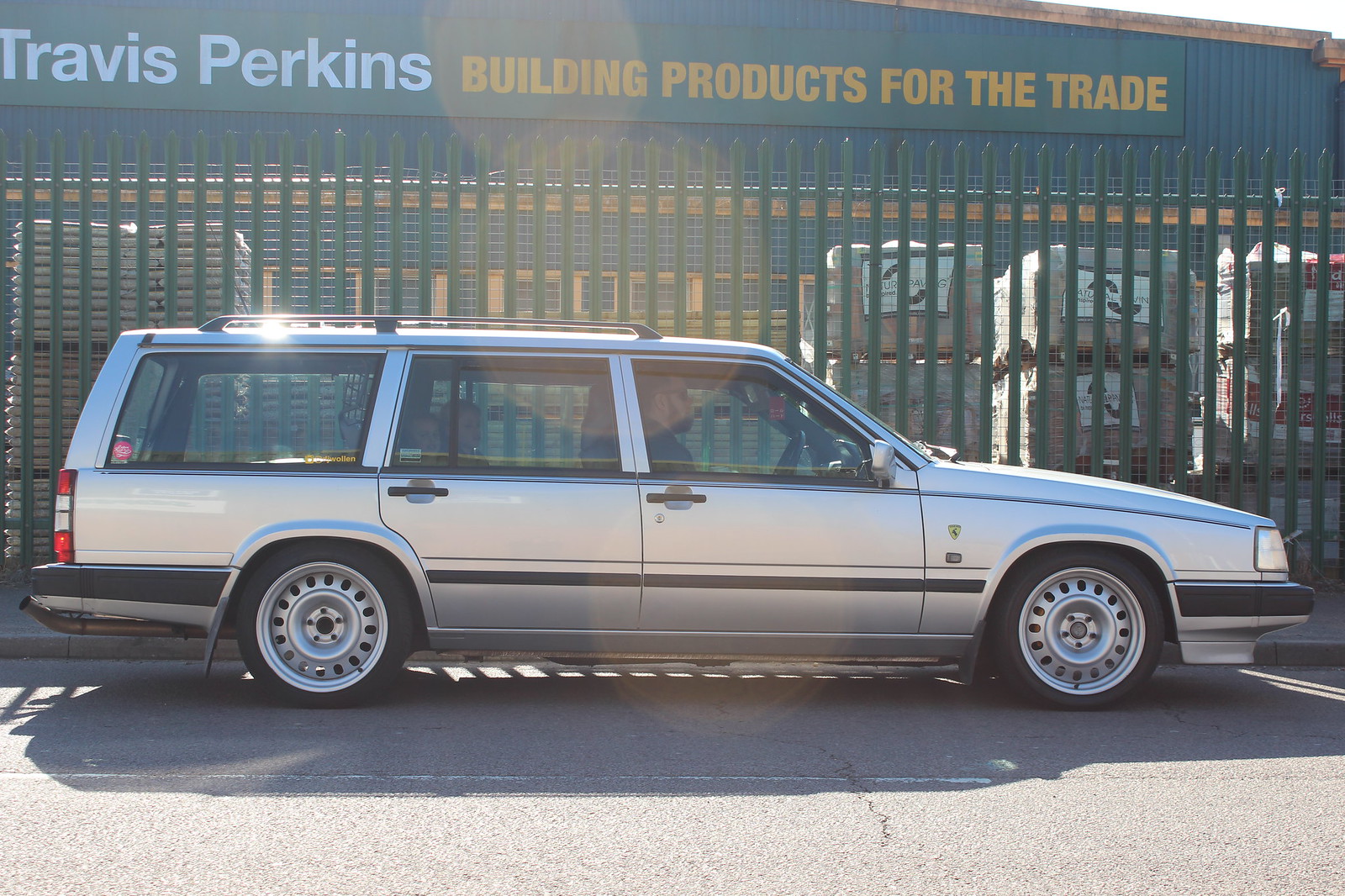 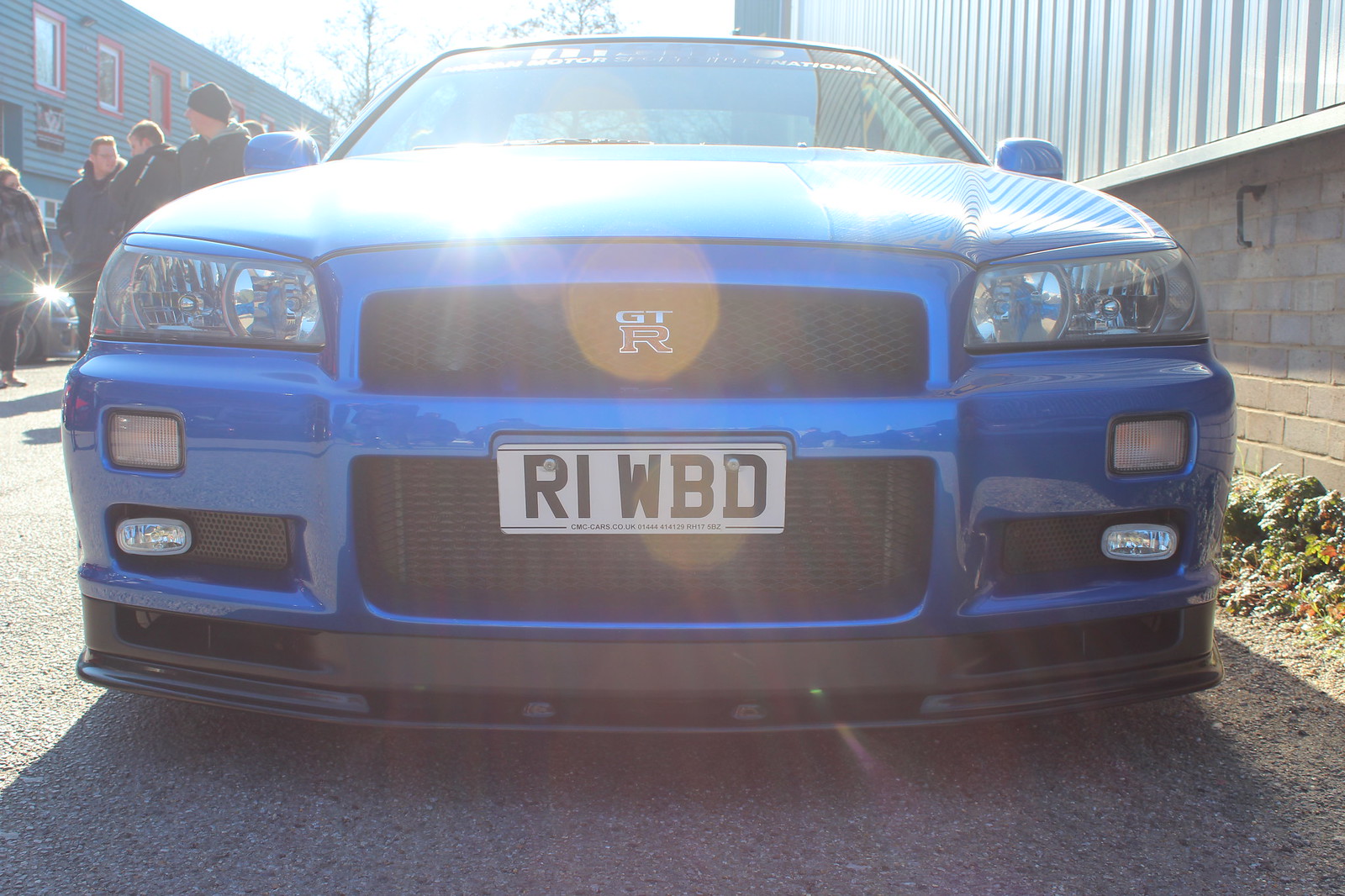 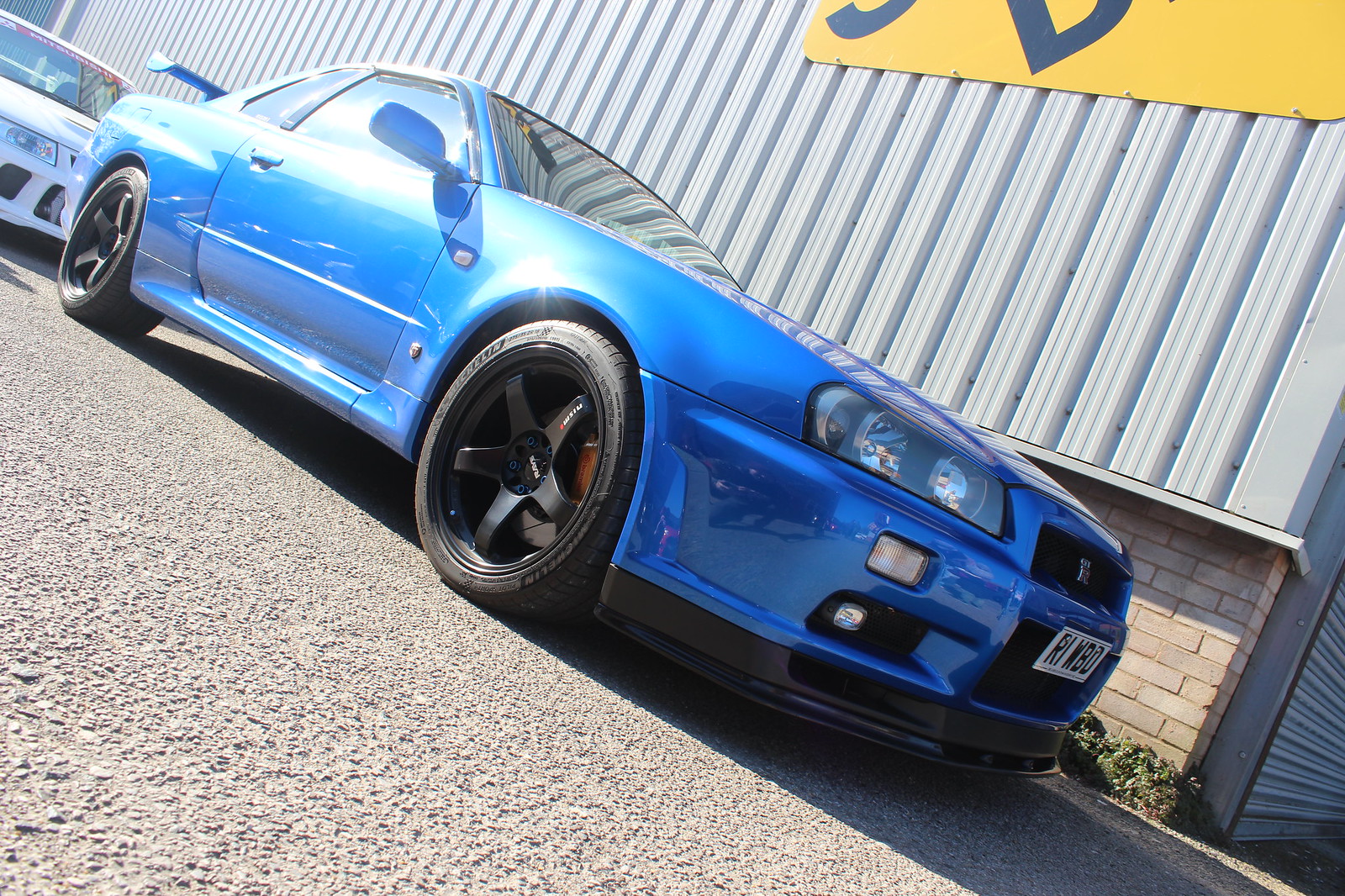 Would really like one of these as a daily but it wouldn’t pull a trailer like the FSTI does. 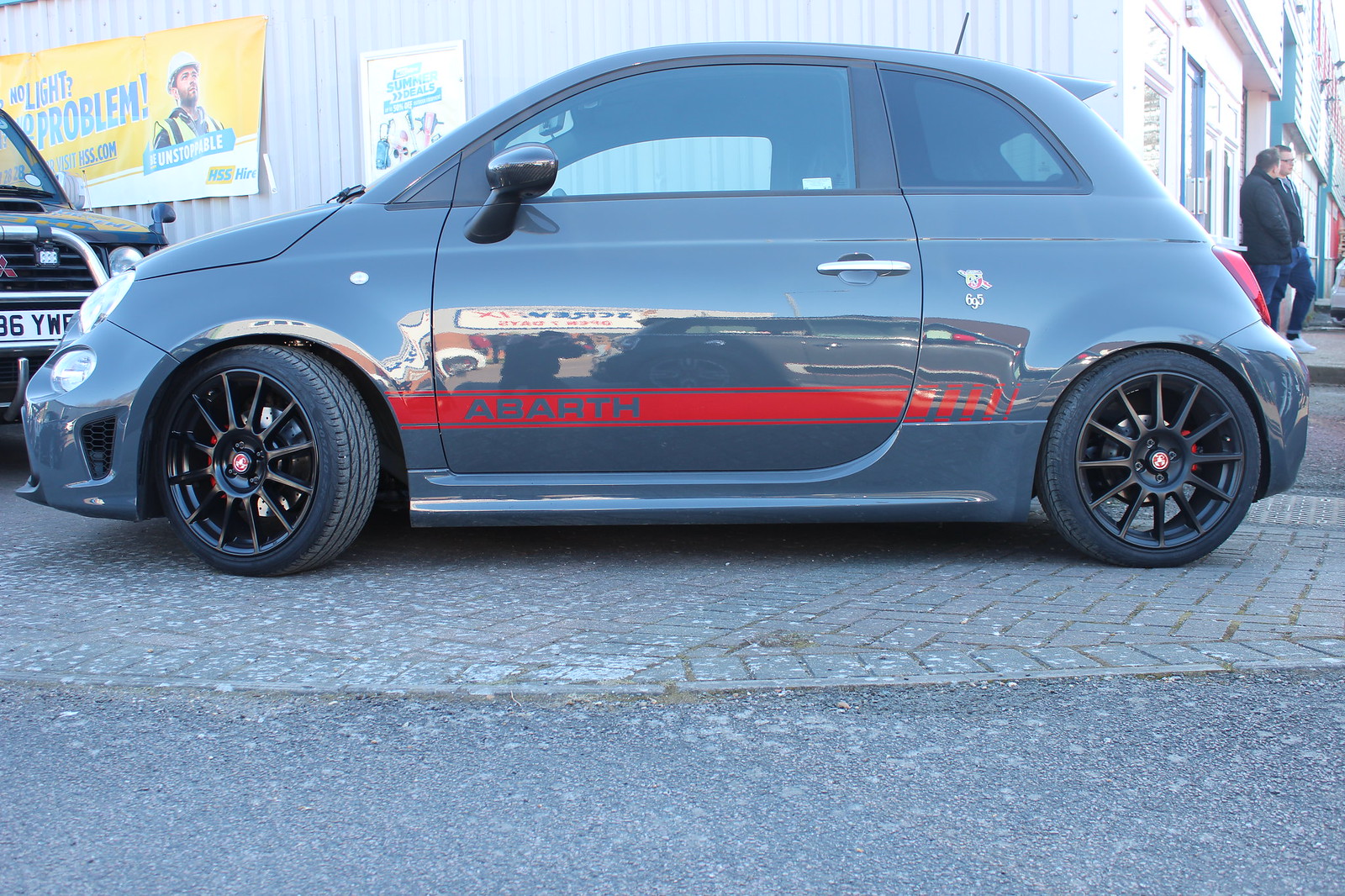 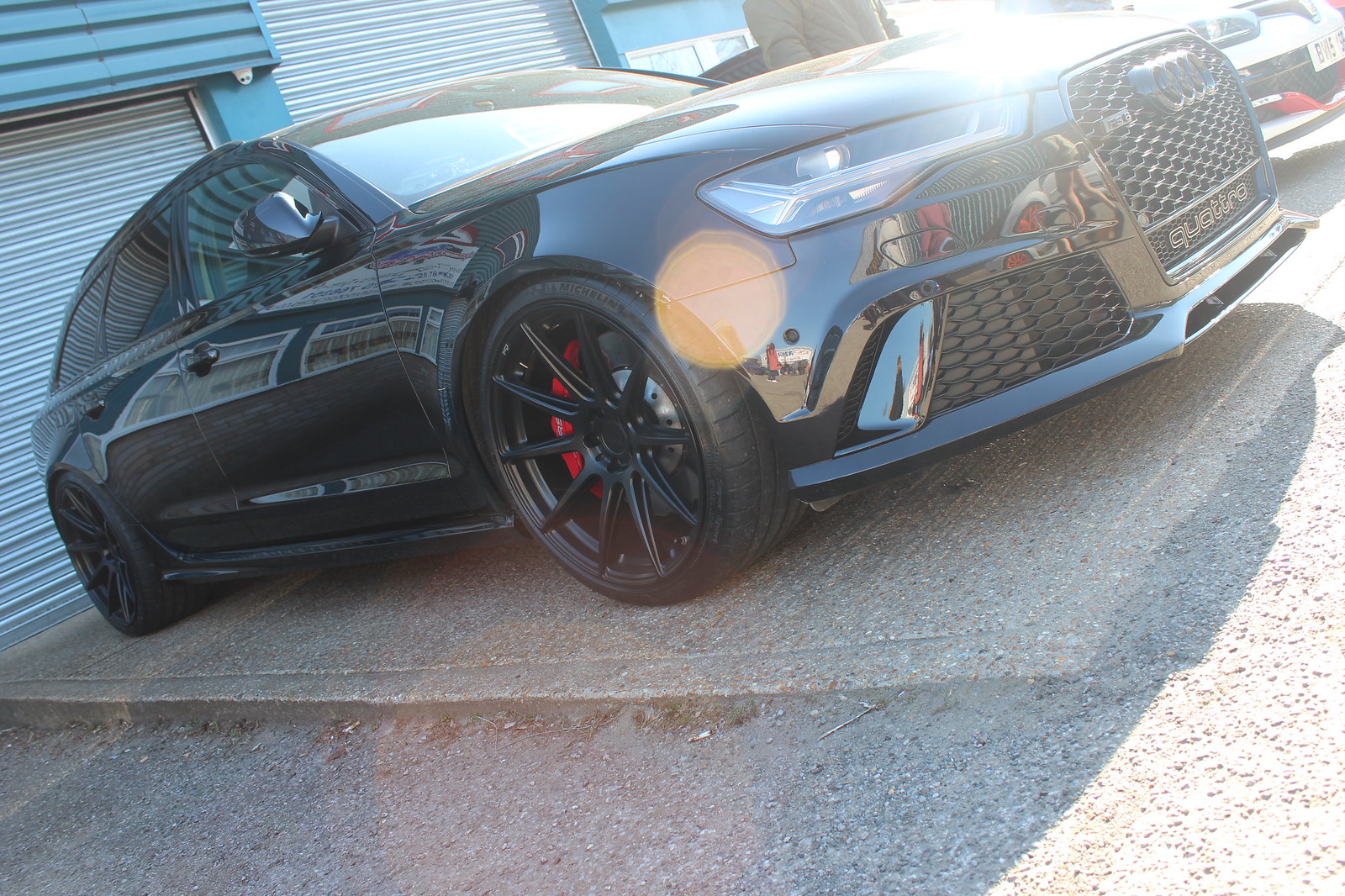 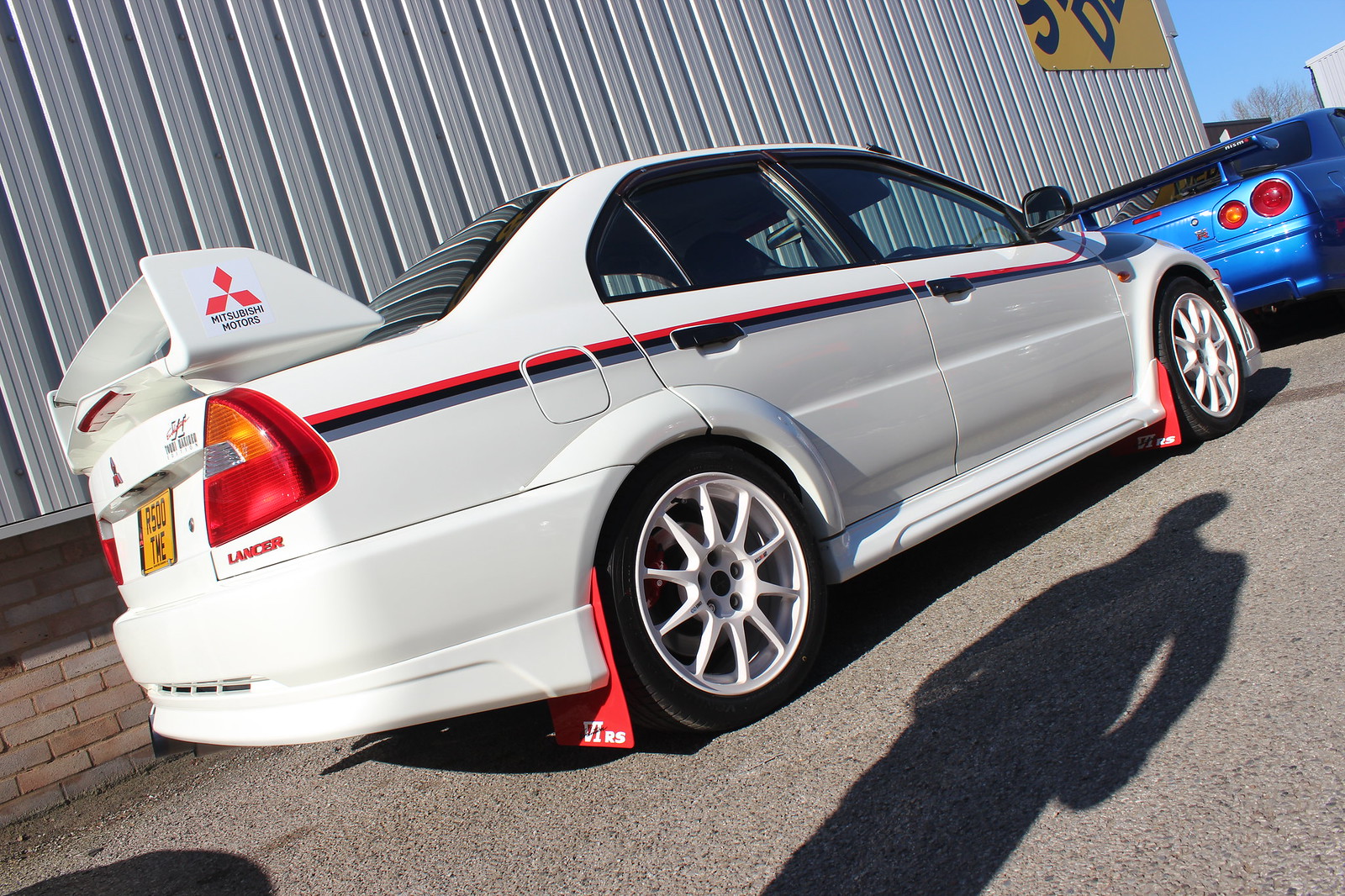 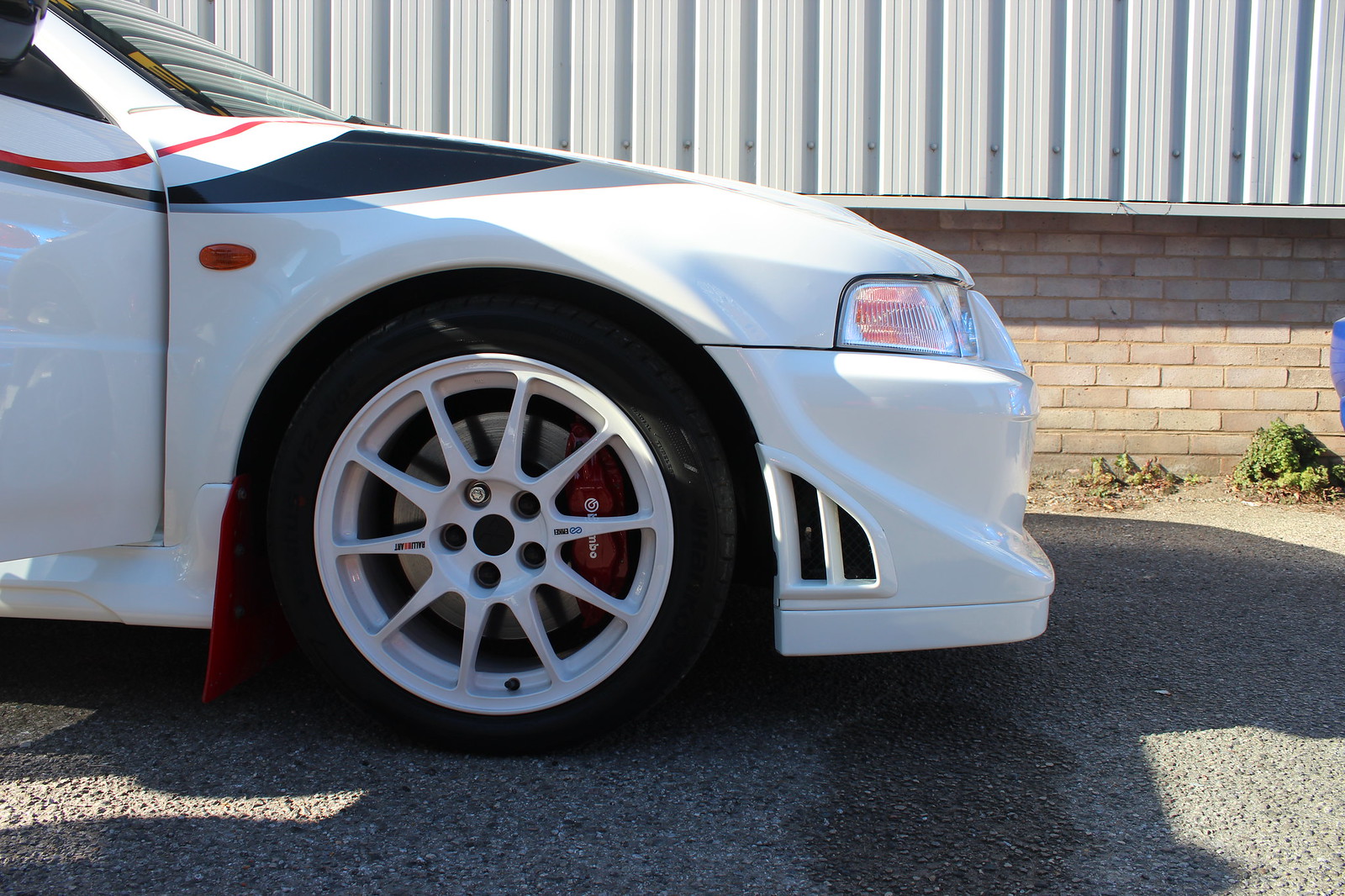 As clean underneath as on top! 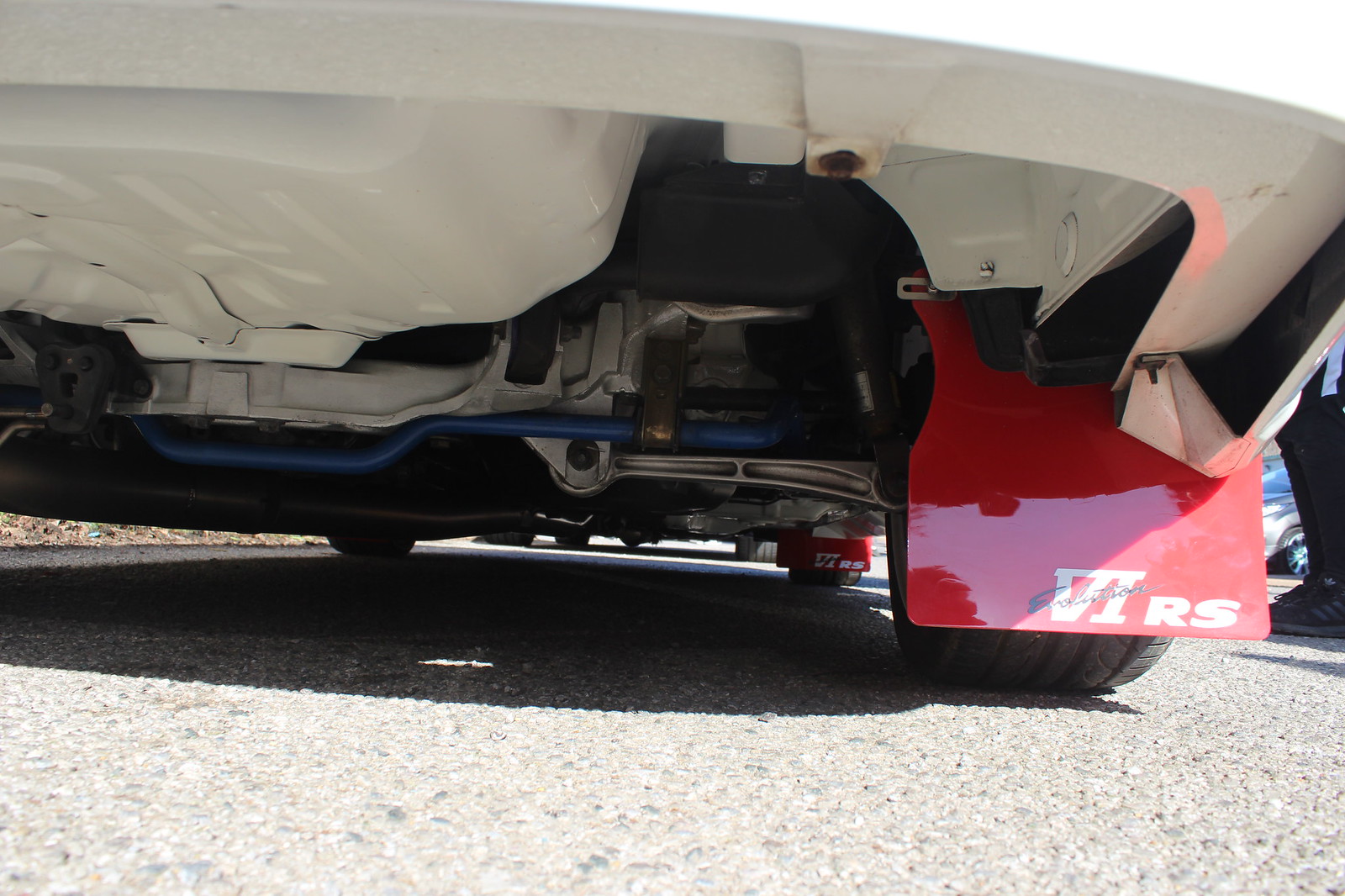 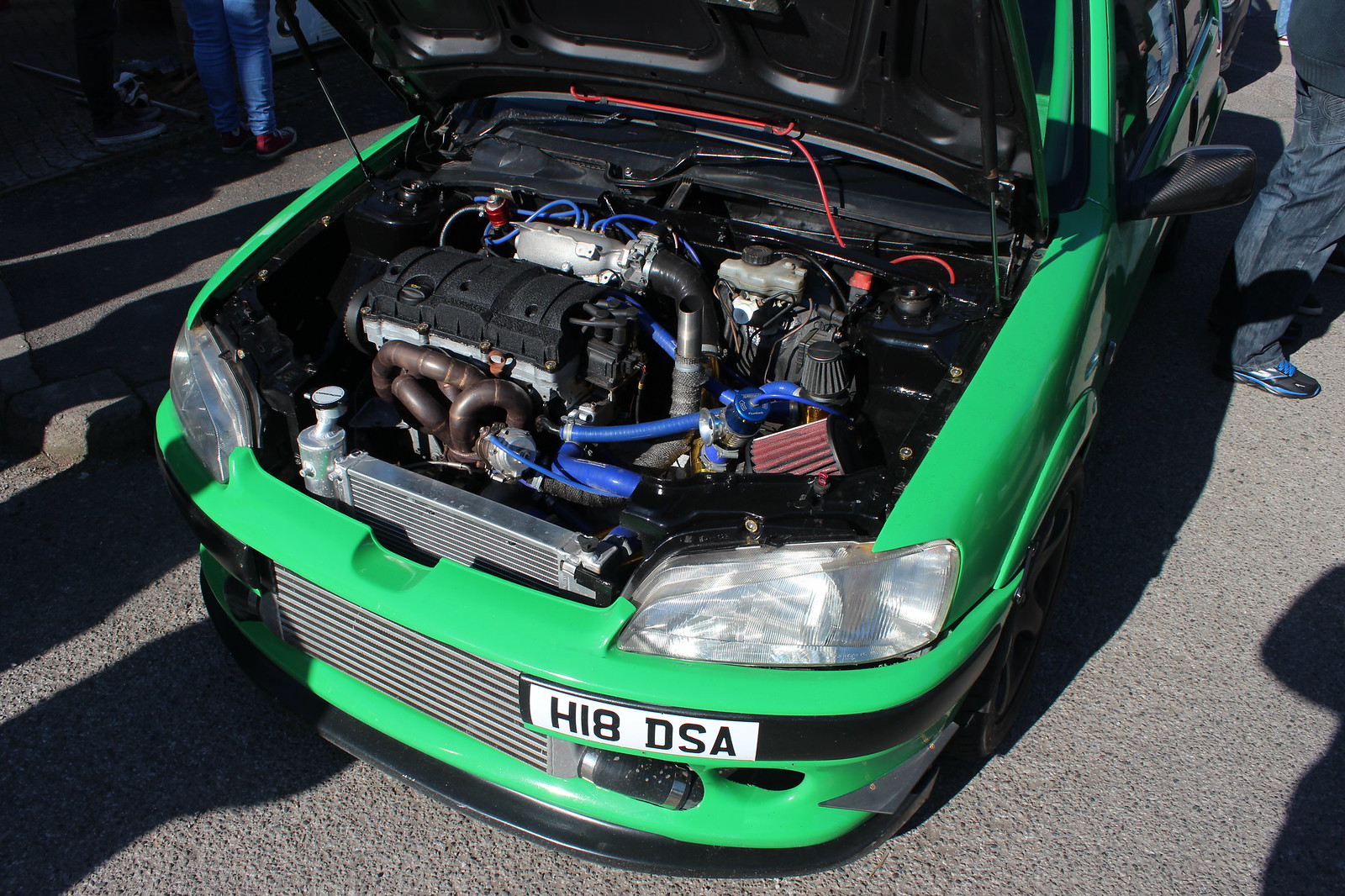 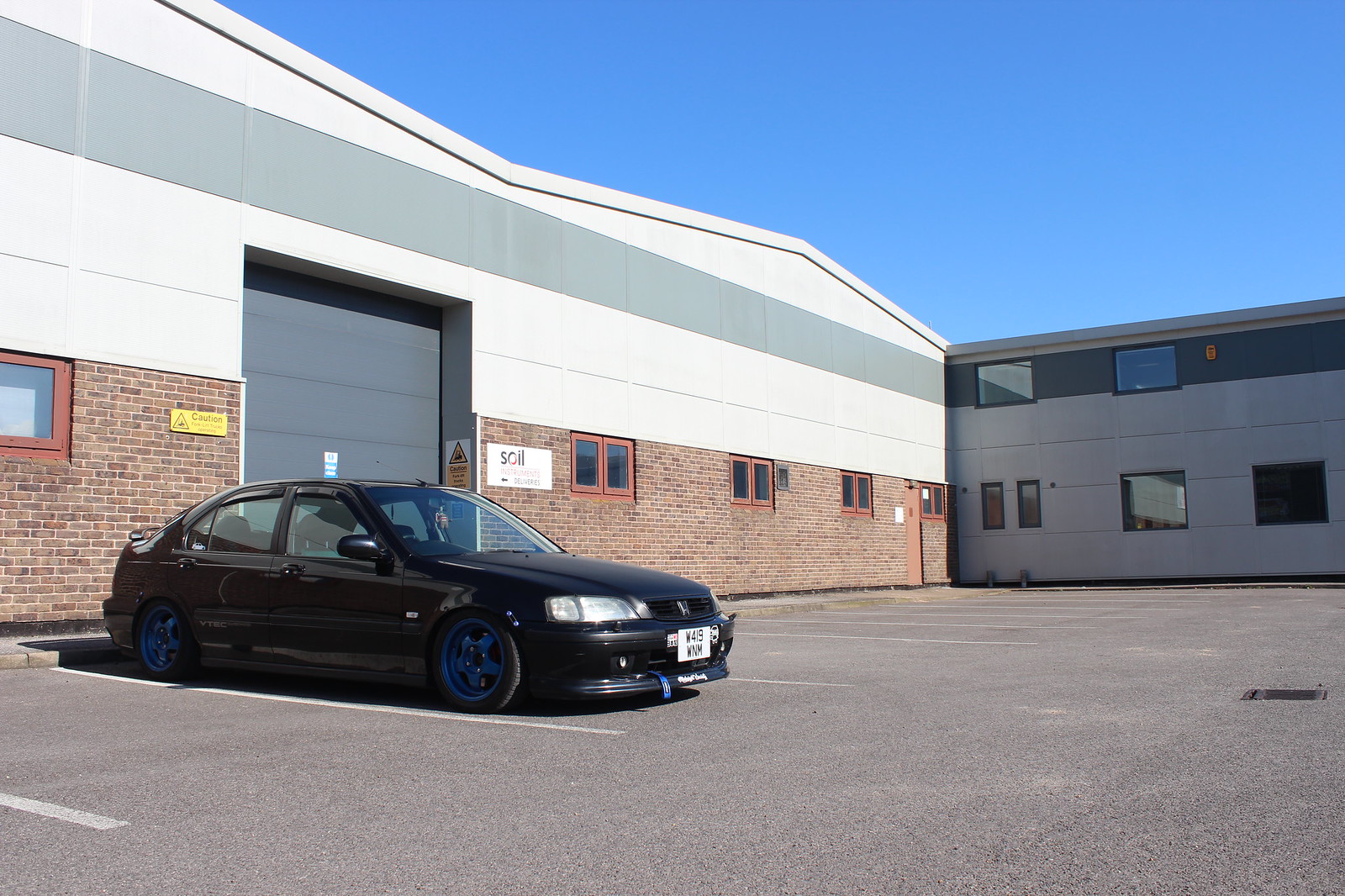 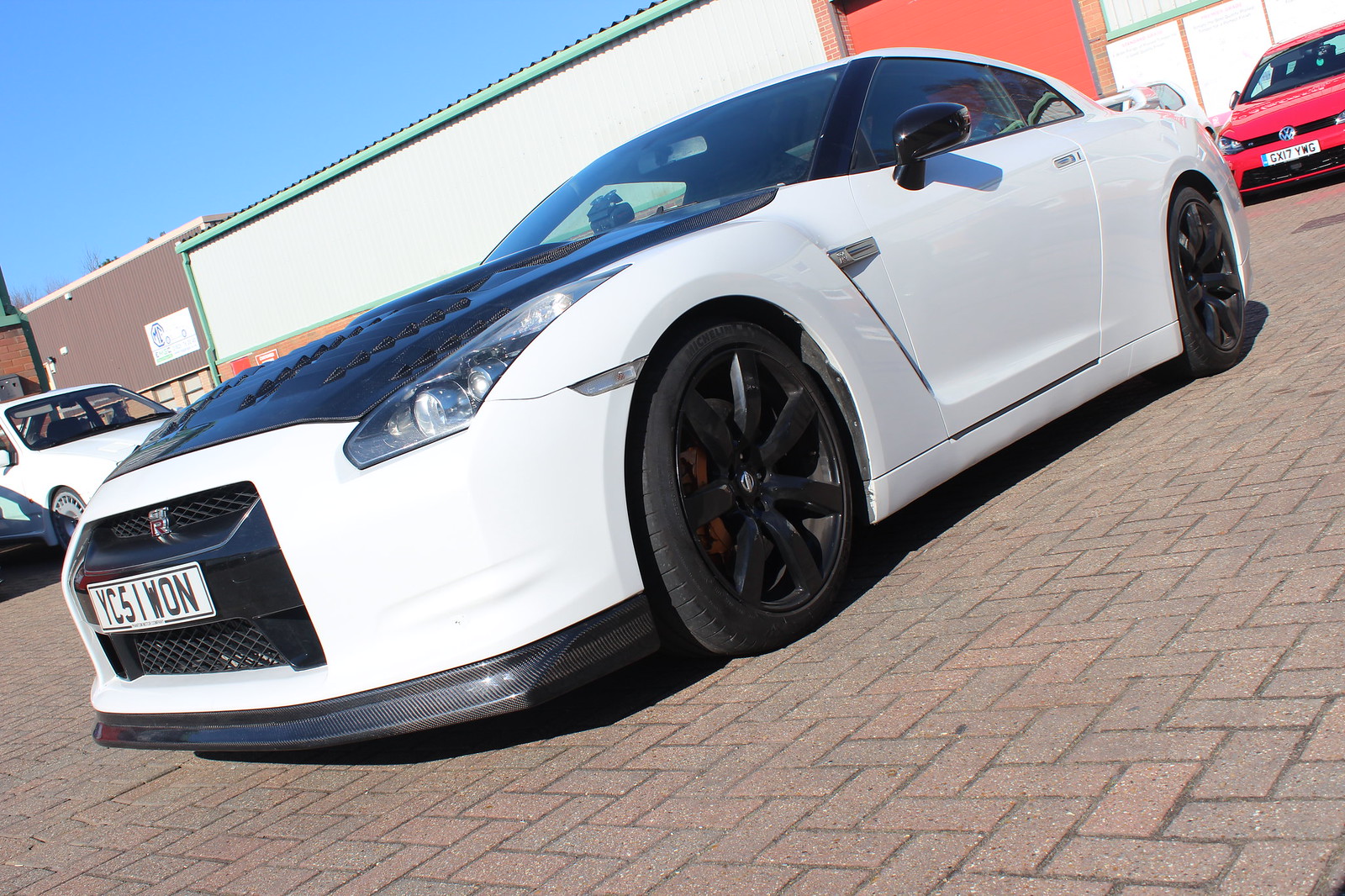 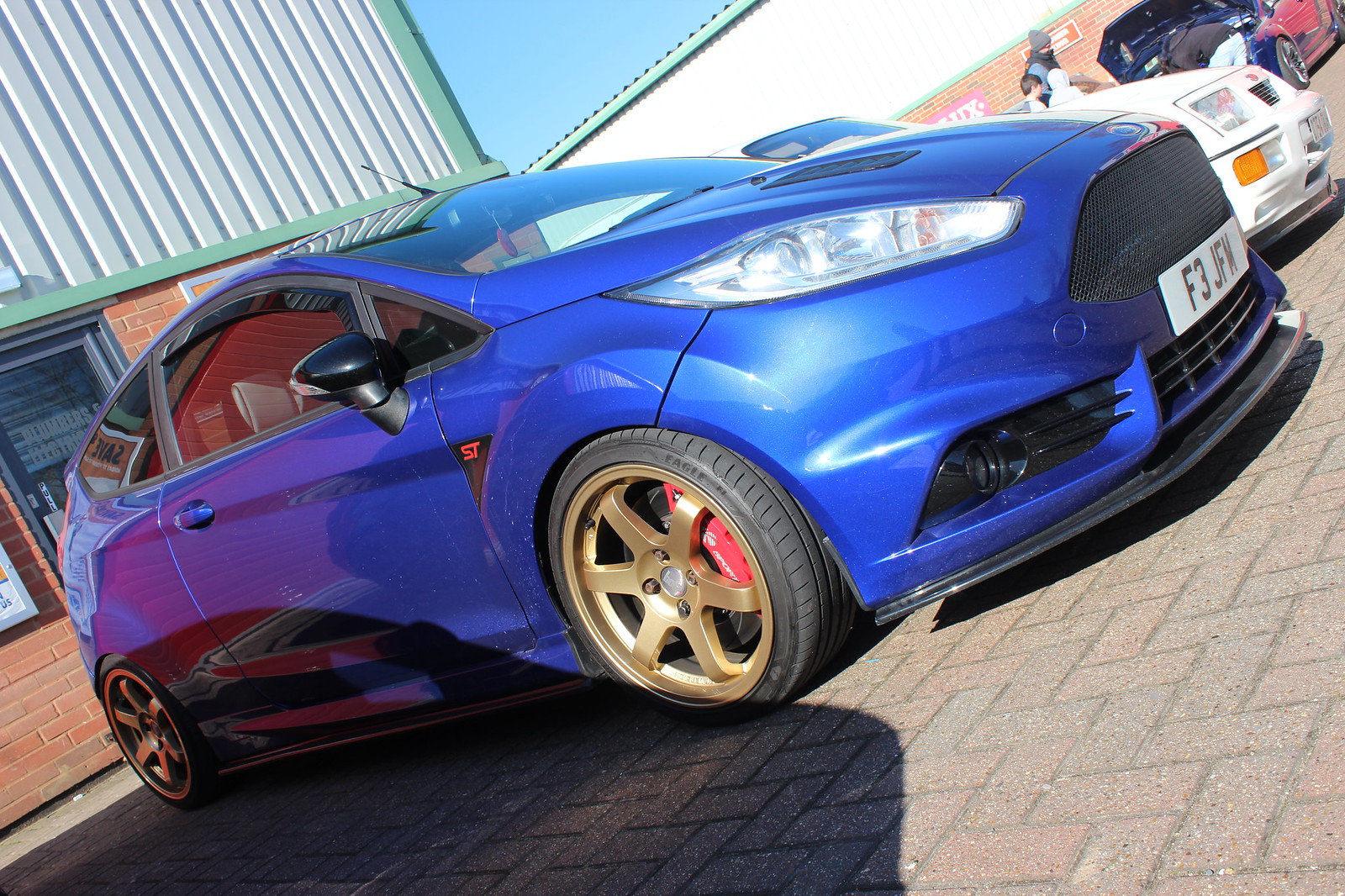 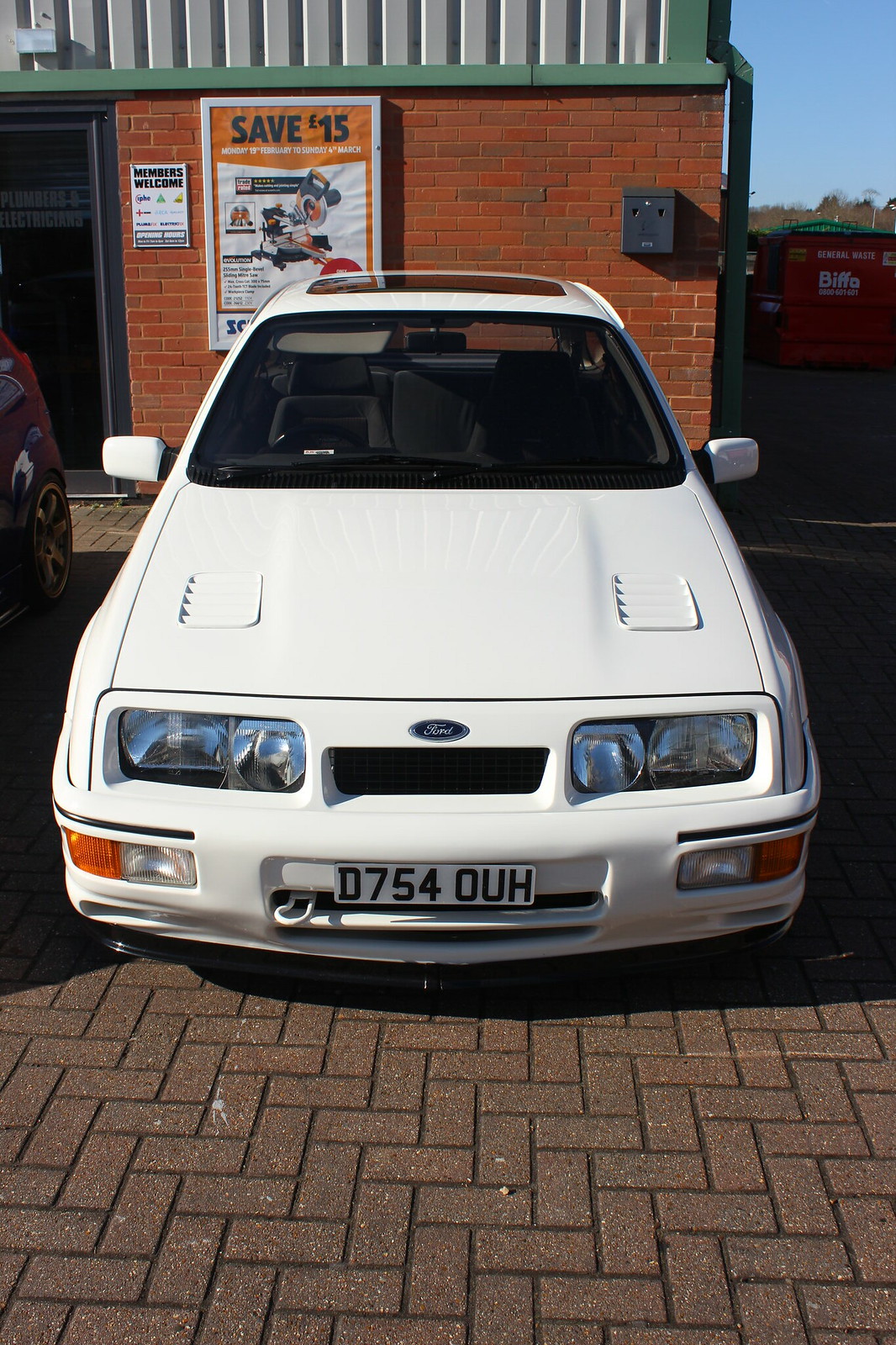 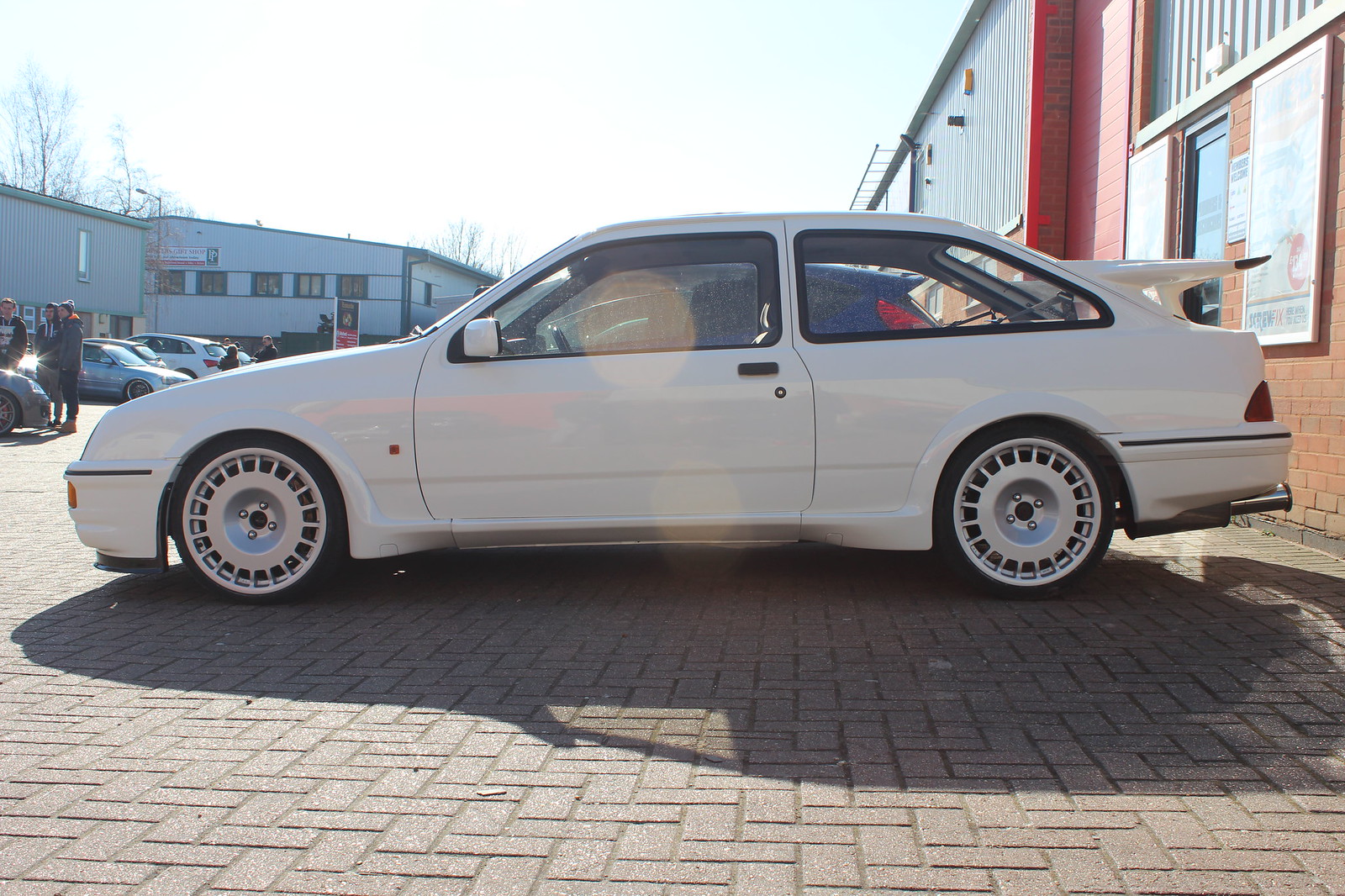 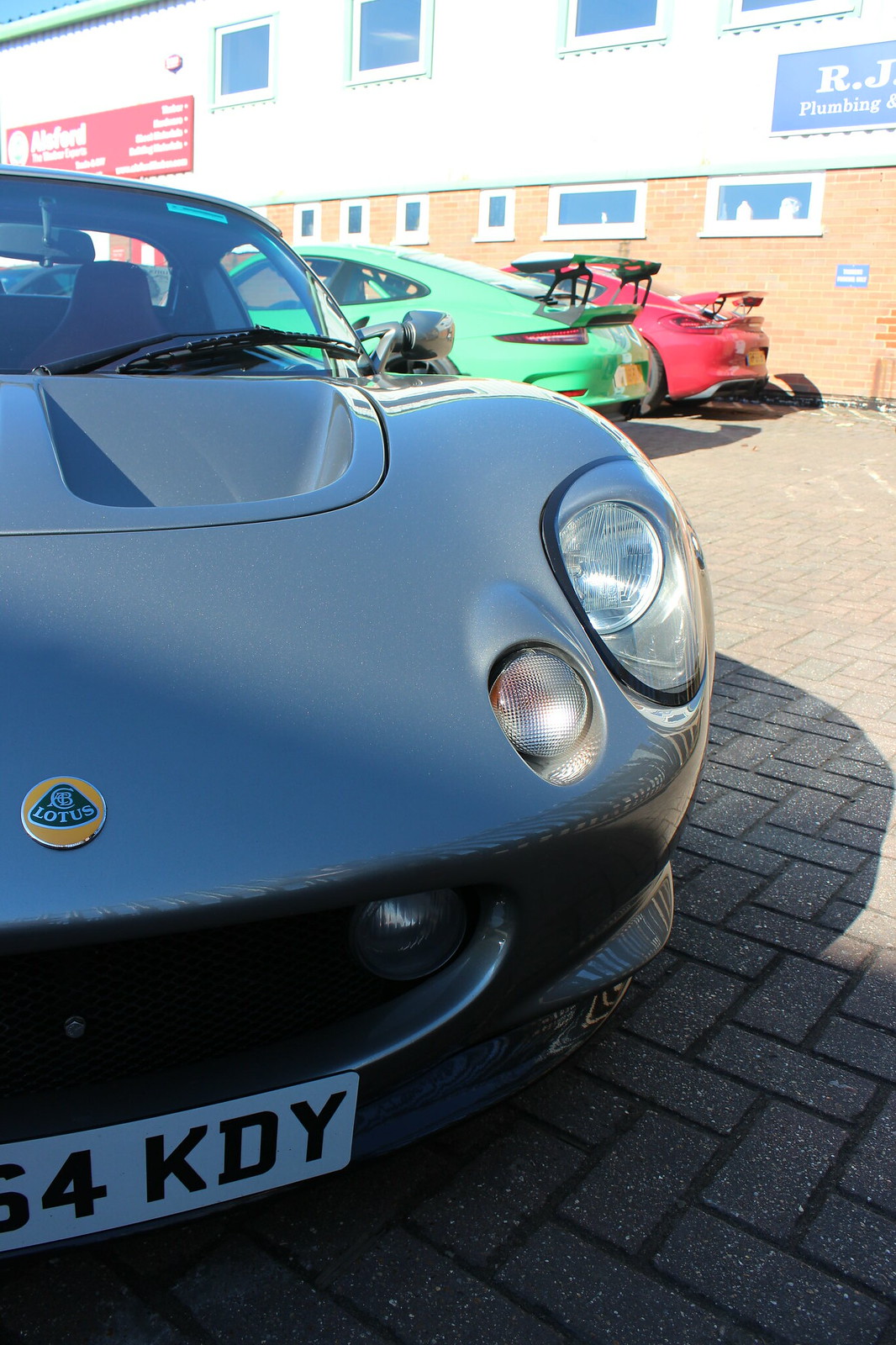 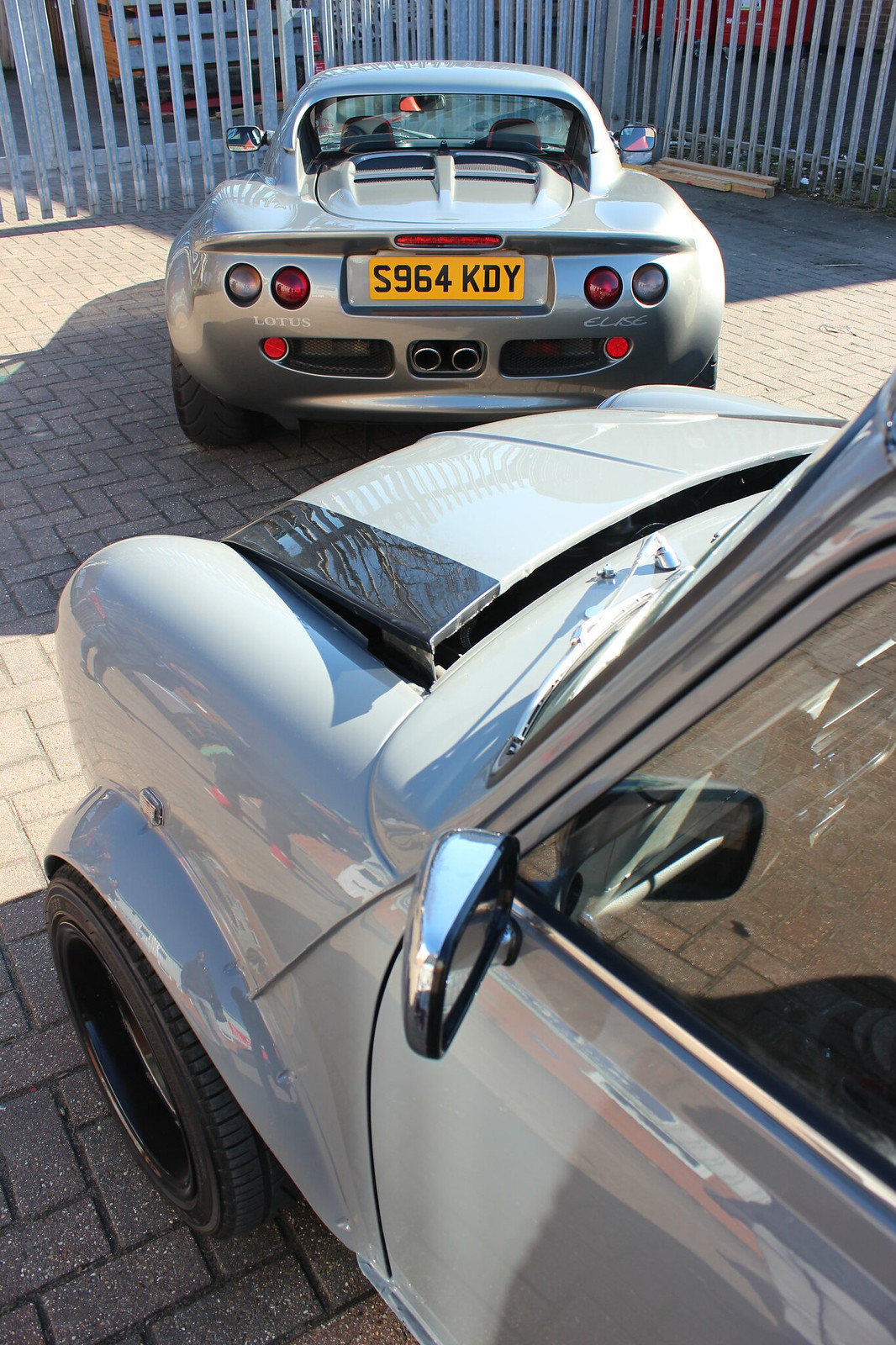