Nothing majorly exciting but still worth keeping a record.

It was due an MOT so I gave it a pre MOT check. I haven’t had a car fail an MOT in a very long time and I didn’t intend to let the mx5 spoil that!

Found a couple of problems. One being a split boot on one of the front ball joints and the handbrake only working on one wheel.  Had to free up the pivot thing underneath where it splits from one to two cables.  Crappy job trying to get at it underneath but got things freed up in the end. 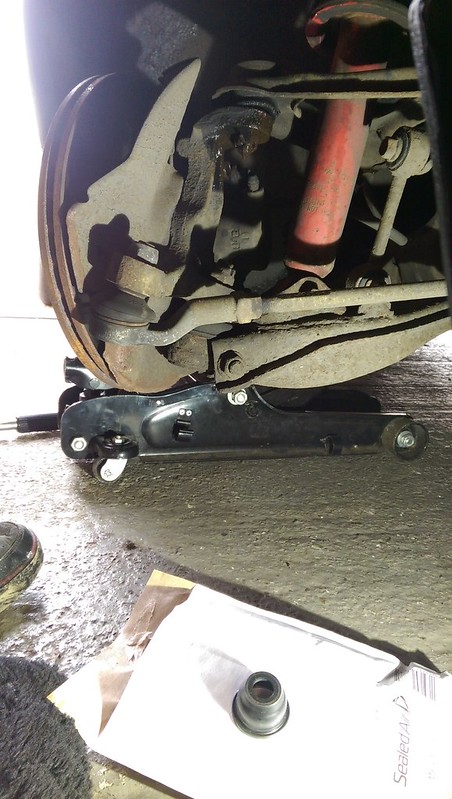 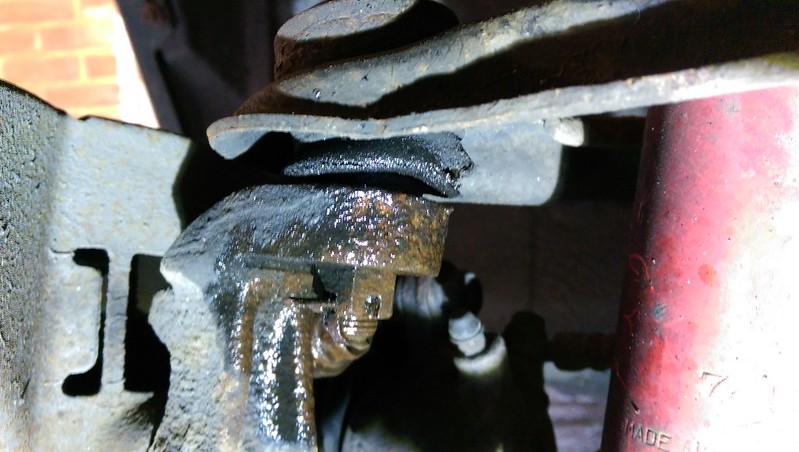 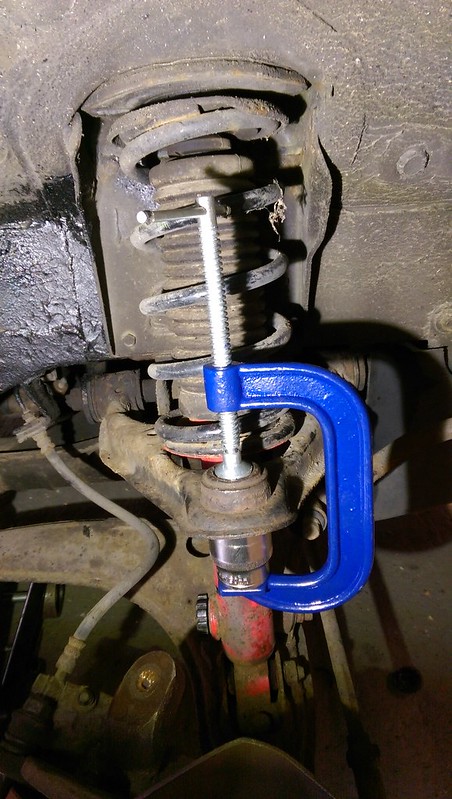 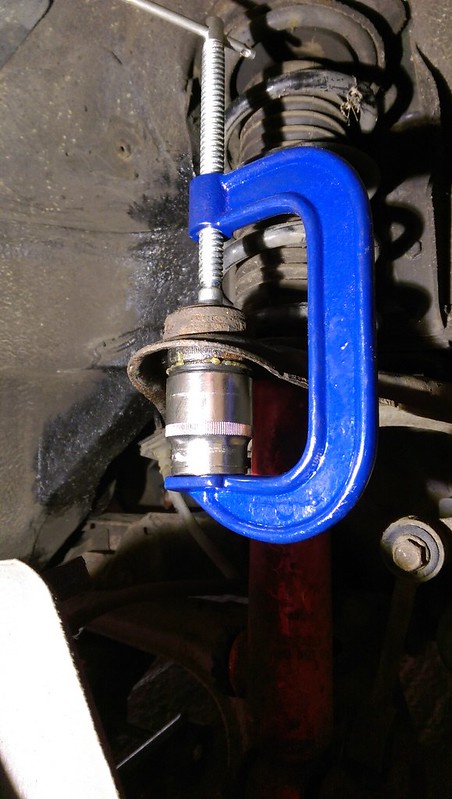 It passed it’s MOT easy so happy with that.

Also put new PS and alternator belts on.  This was supposed to be a 20min job but when I went to undo the alternator tensioner bolt I found someone had wrecked it before and it was stupidly tight so I couldn’t get the bloody thing undone.  Ended up having to remove the alternator to get at the bolt properly.  Used a new bolt when I refitted it. 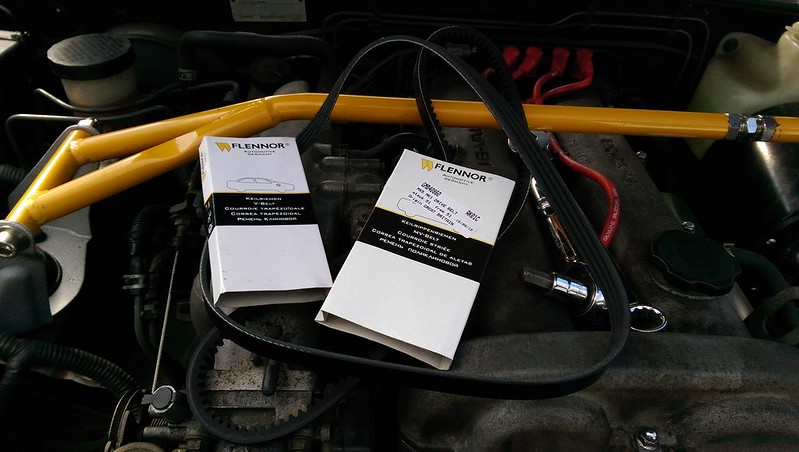 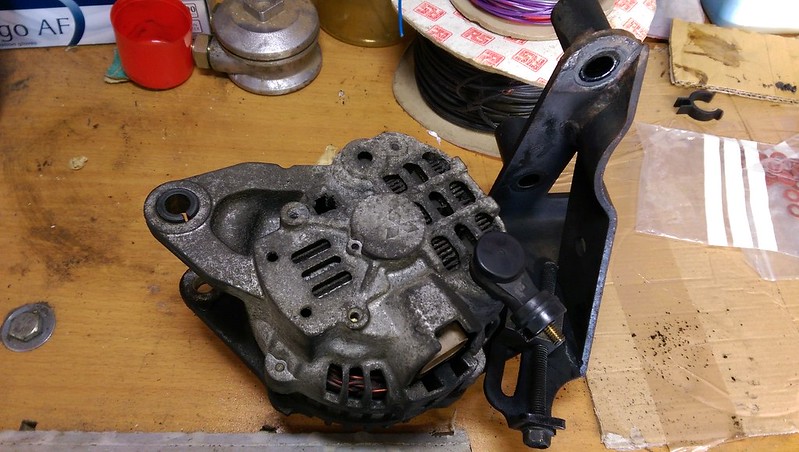 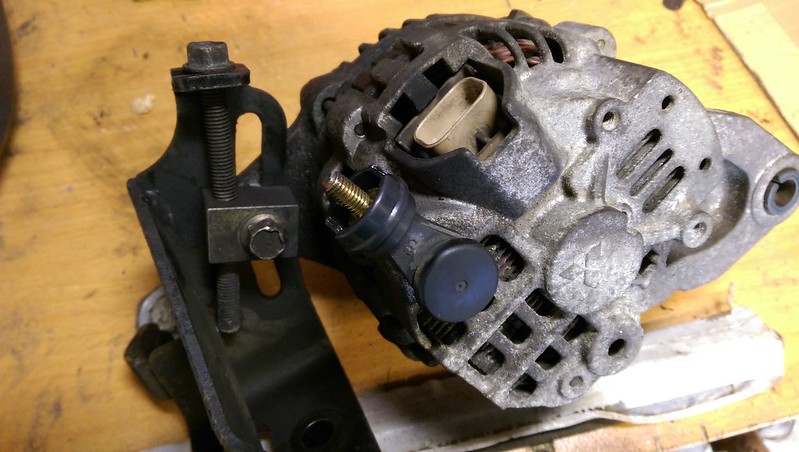 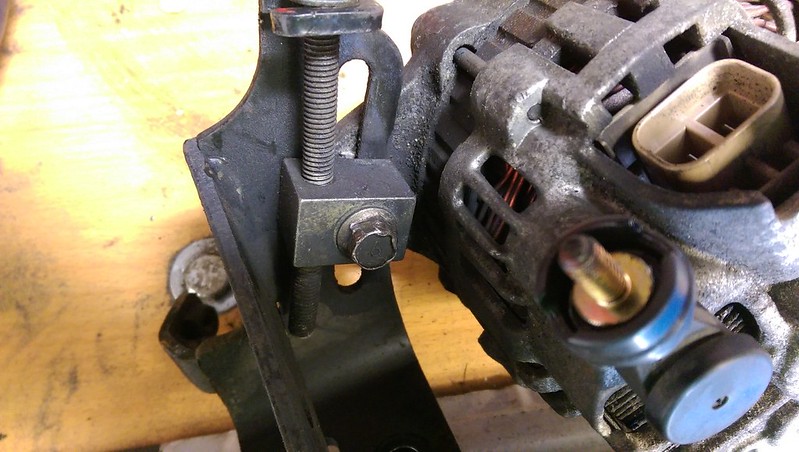