Got some more jobs done lately including an interior clean 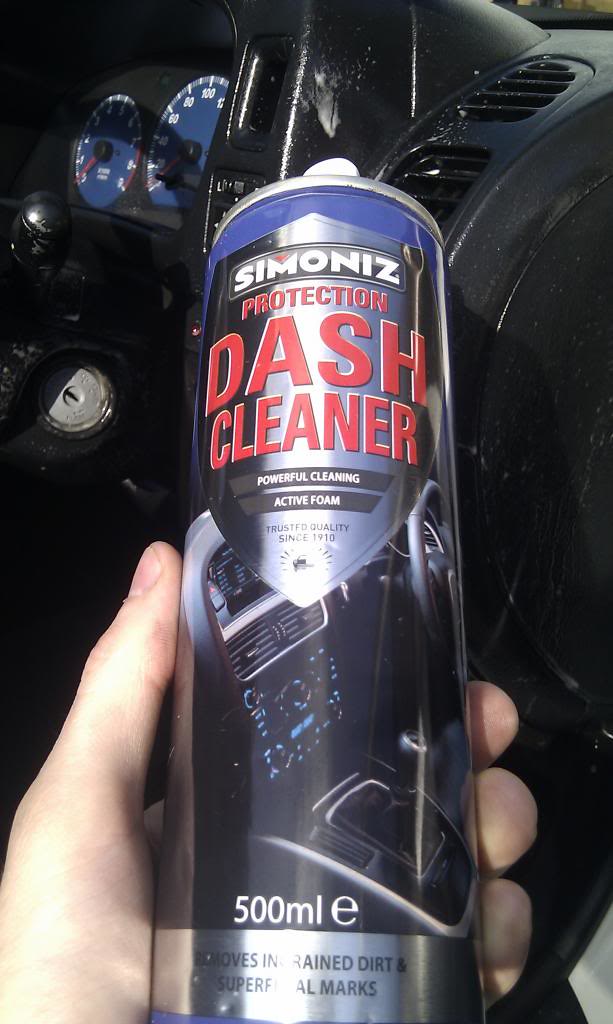 Someone previous had covered the dash with dash shine junk which is a pet hate of mine. As if the 90’s Jap plastic dash doesn’t look cheap enough as it is

So used some matt finish cleaner on it. It’s only stuff from Halfords but I’ve used it before and it actually works pretty well and because it foams up, along with a brush, it really helps cleaning out all the seams and vents etc that collect dirt. I also went over the seats with some fabric cleaner though they were pretty clean anyway. 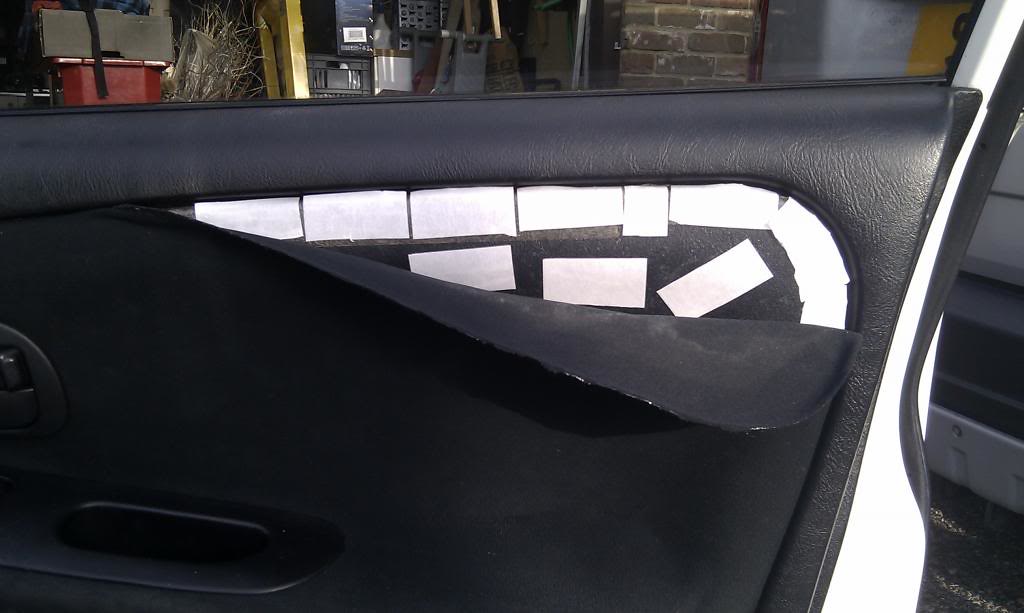 As they all seem to do, the door fabric was beginning to peel off the drivers door so got myself some very thin double sided tape and stuck it all back. 6 weeks later now and it has stayed stuck on nicely 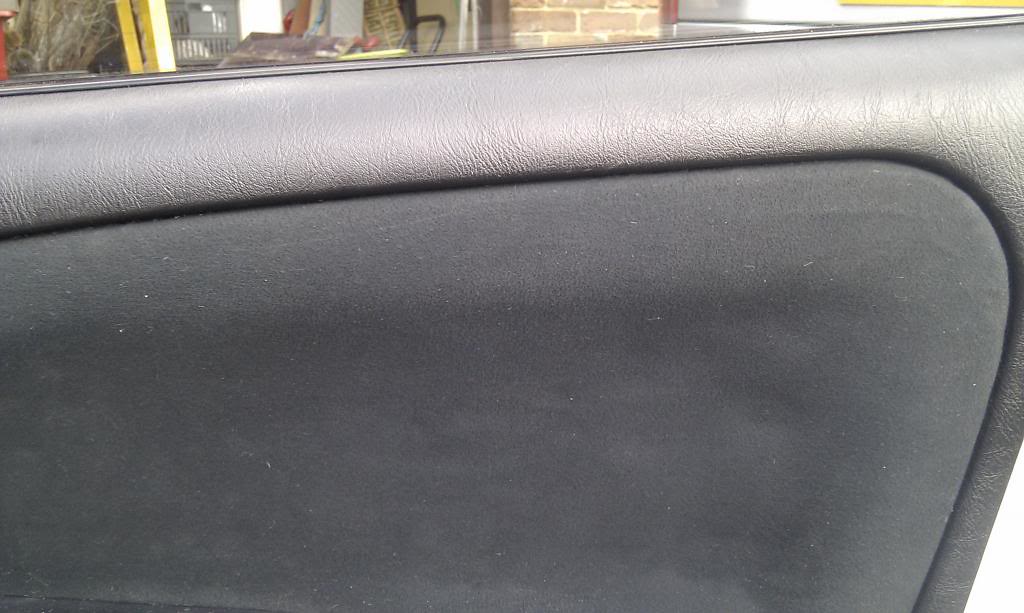 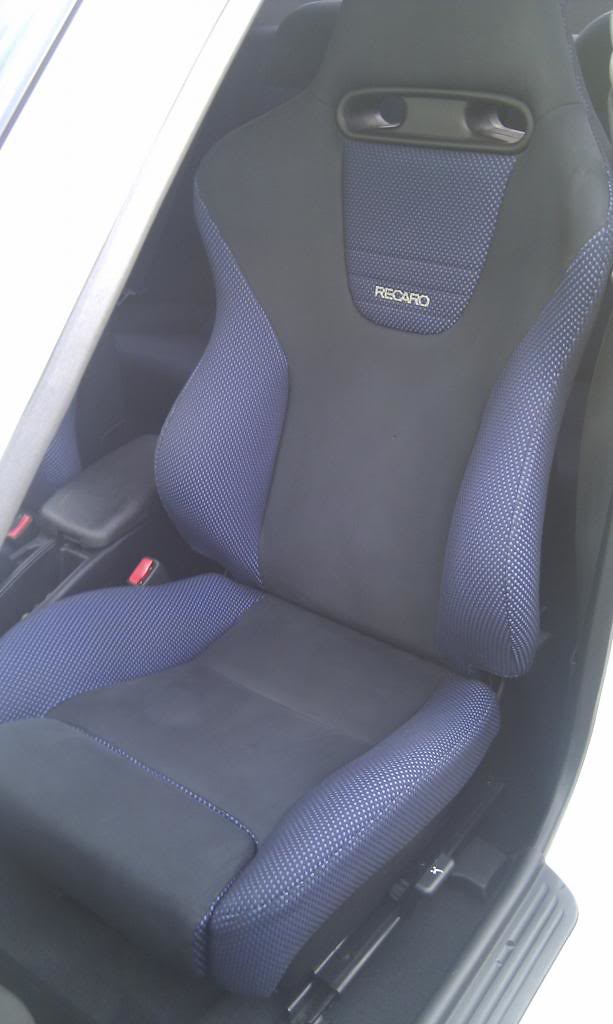 A few snaps of the interior. One of the things I liked about the car when I bought it is how the drivers seat bolsters have very little wear, as most evo’s I saw were really badly worn there. 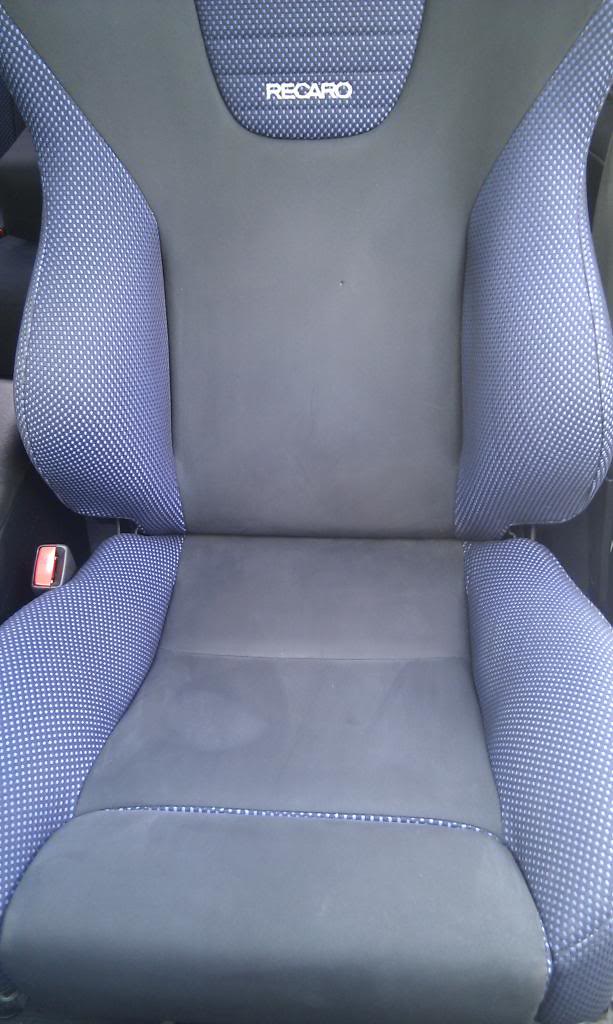 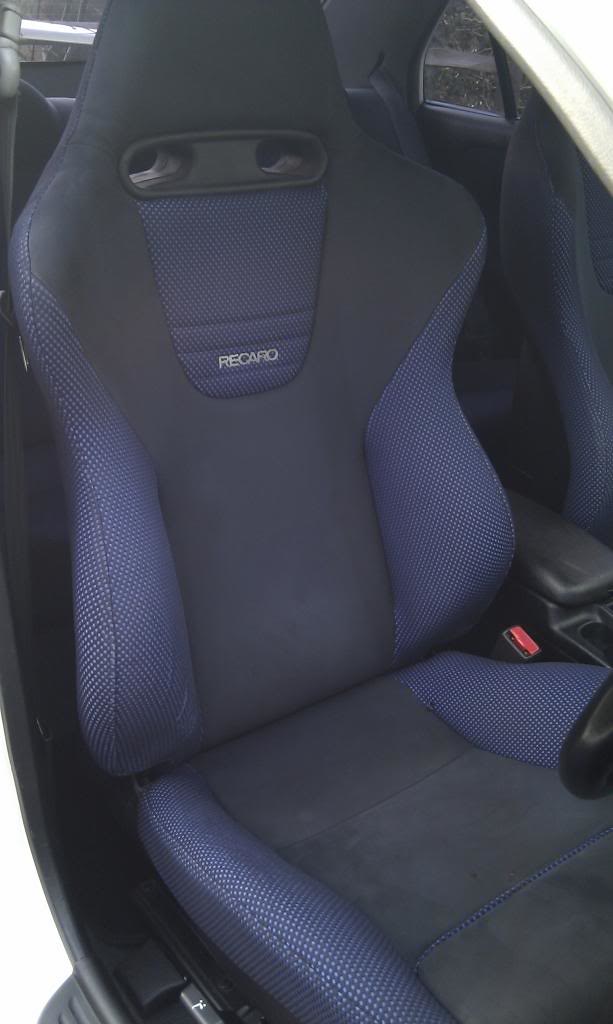 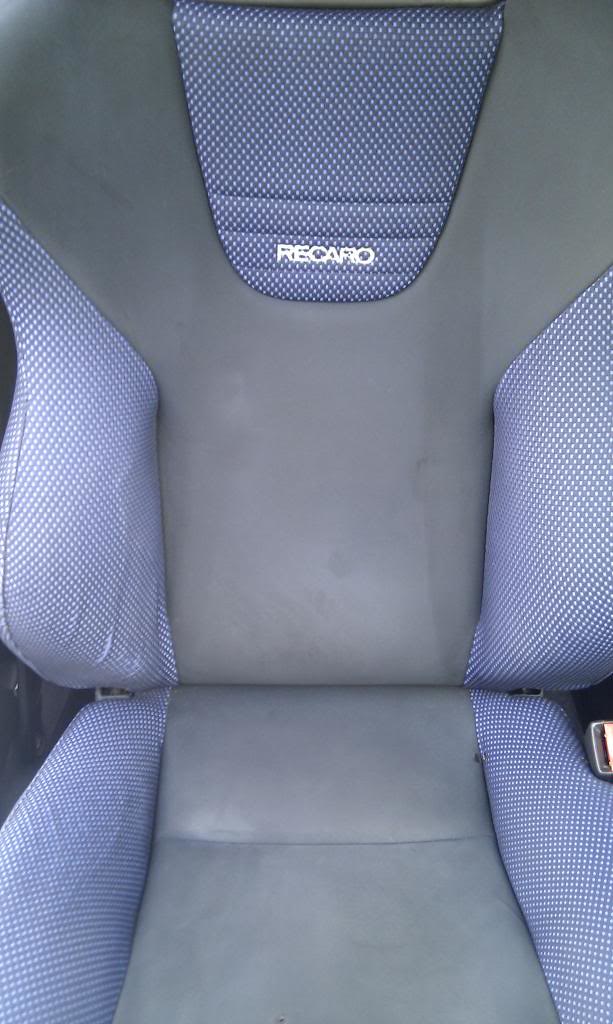 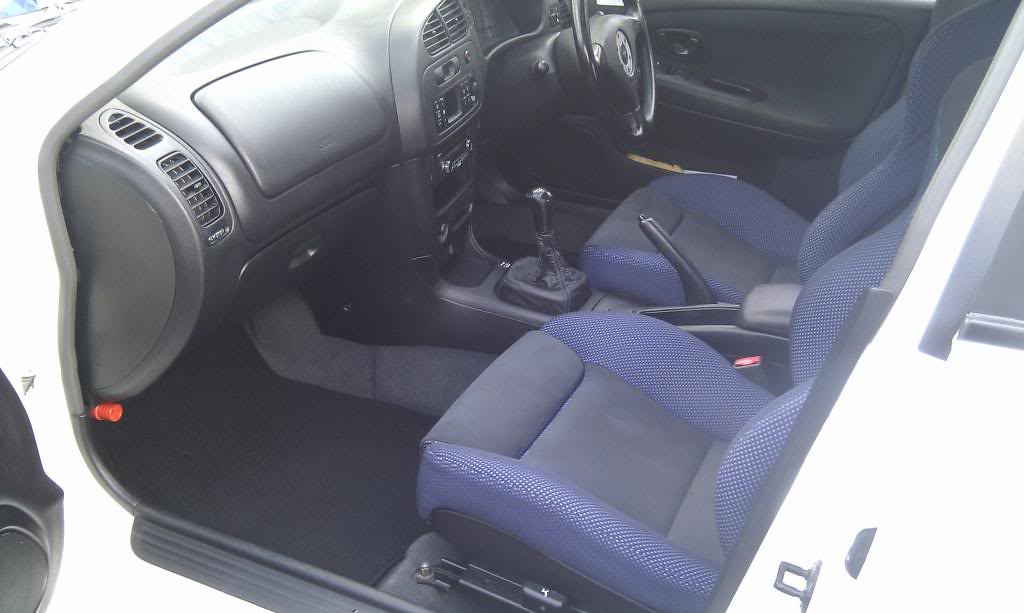 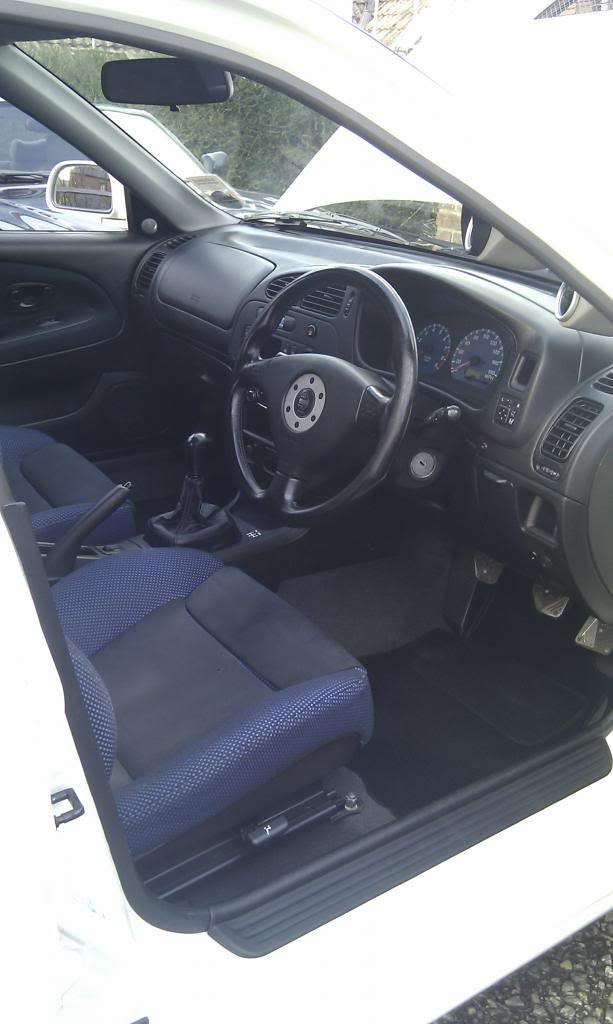 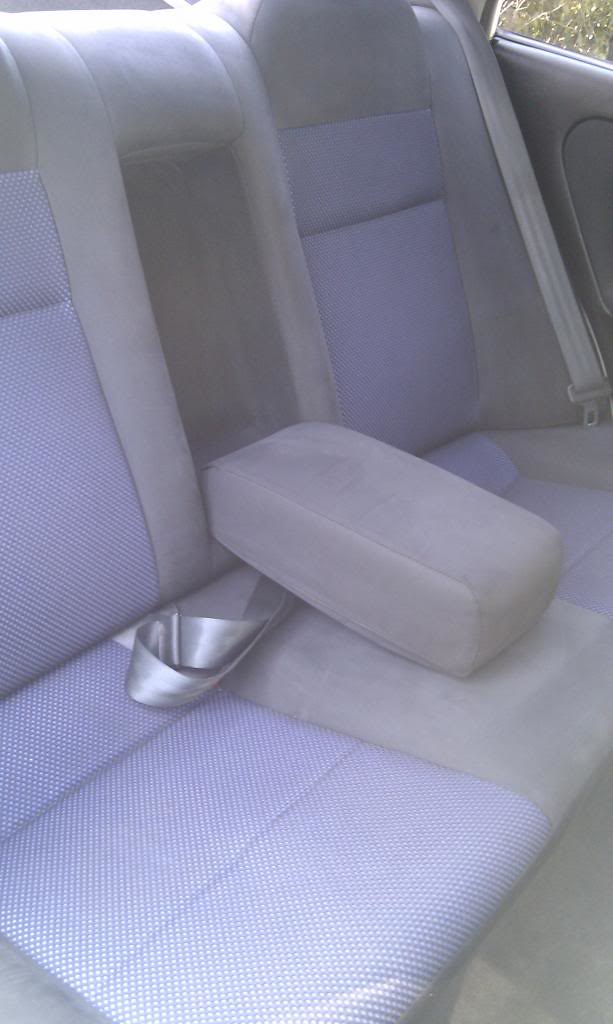