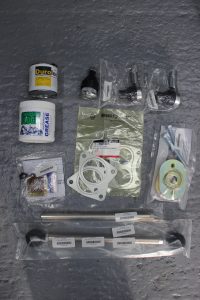 I found a few little issues with the Elise when I first got it up on the lift here and now parts had arrived I could get on with dealing with them. 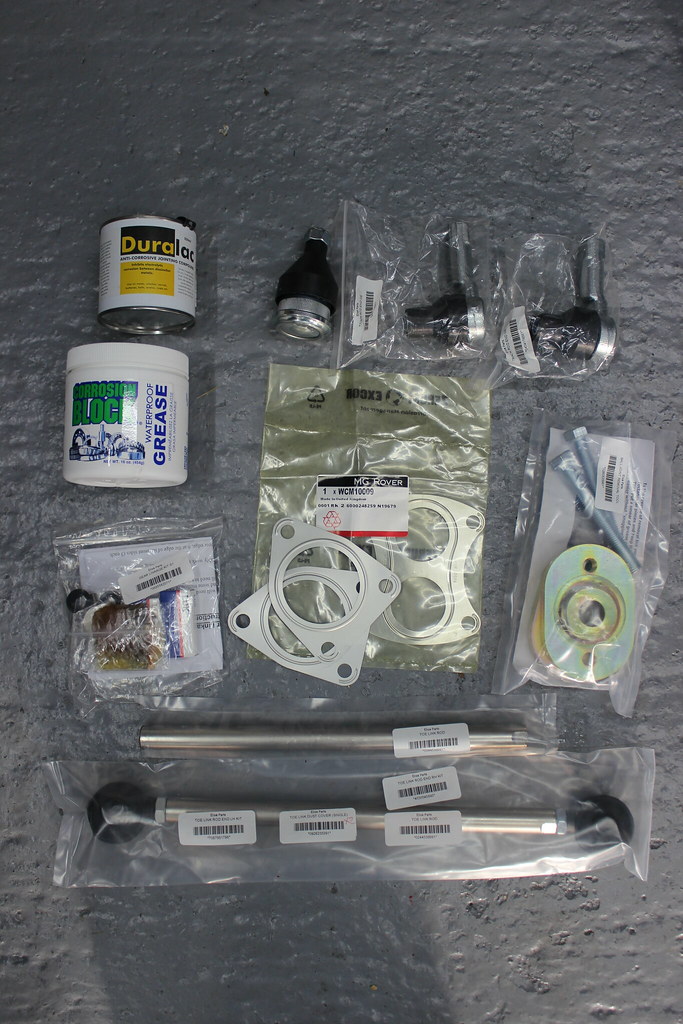 Starting with the exhaust.

The exhaust was clearly not sealing well before. 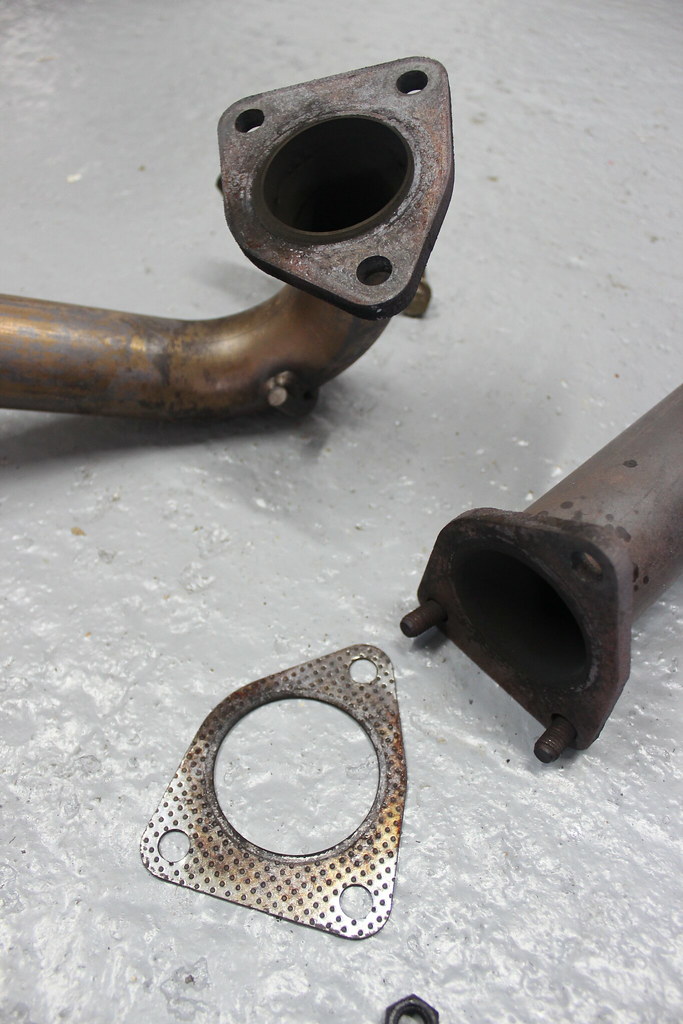 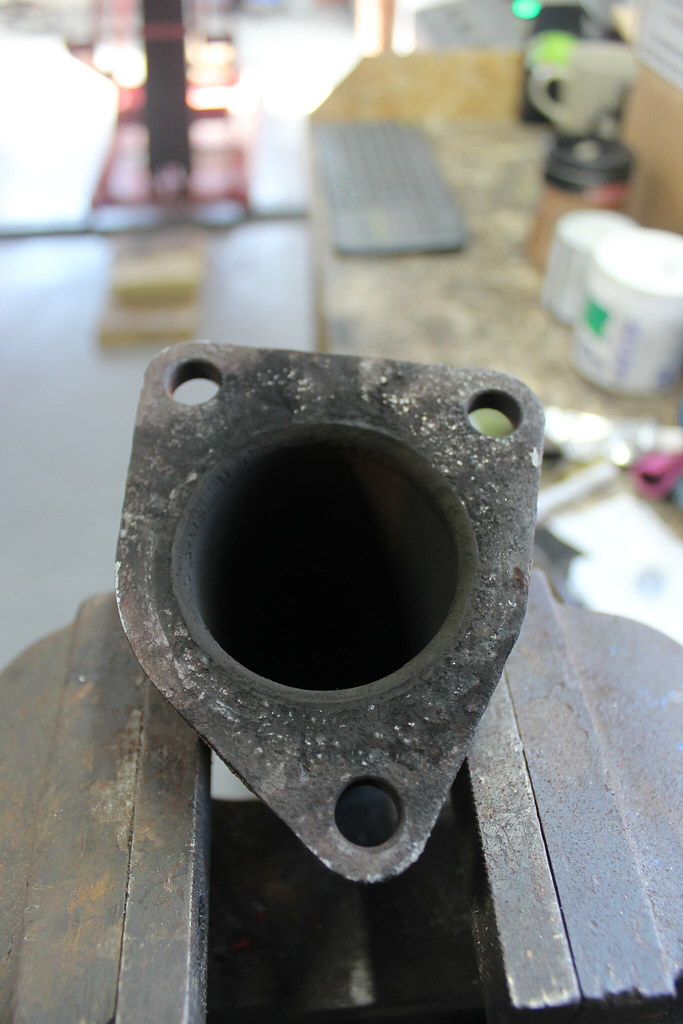 But after some time spent tidying the mating faces of the joints and with a new gasket and a little paste they would seal fine. 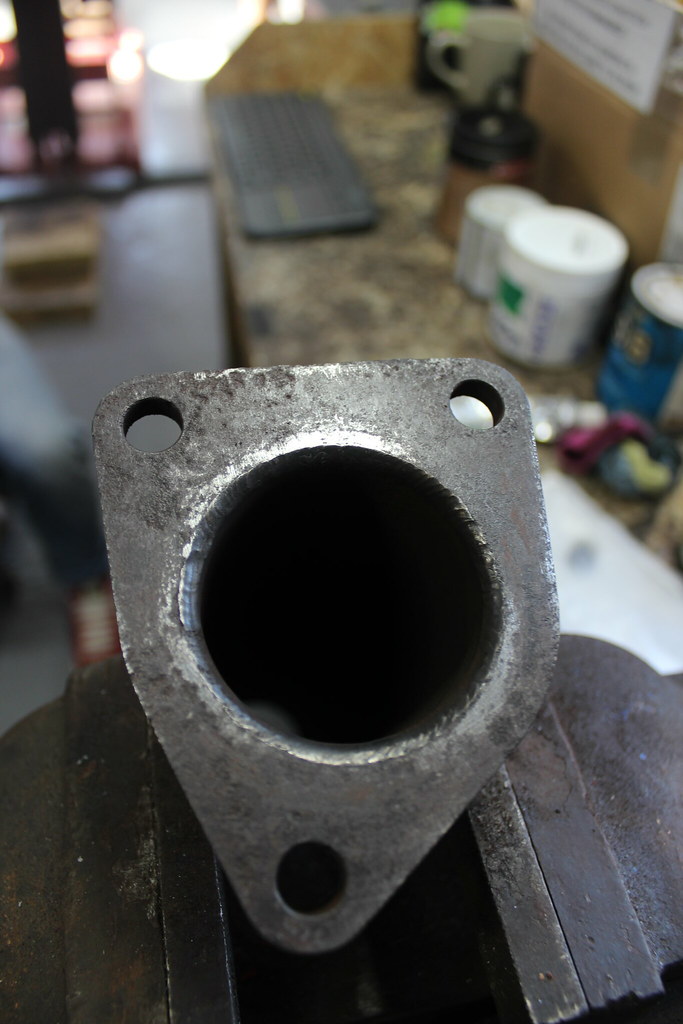 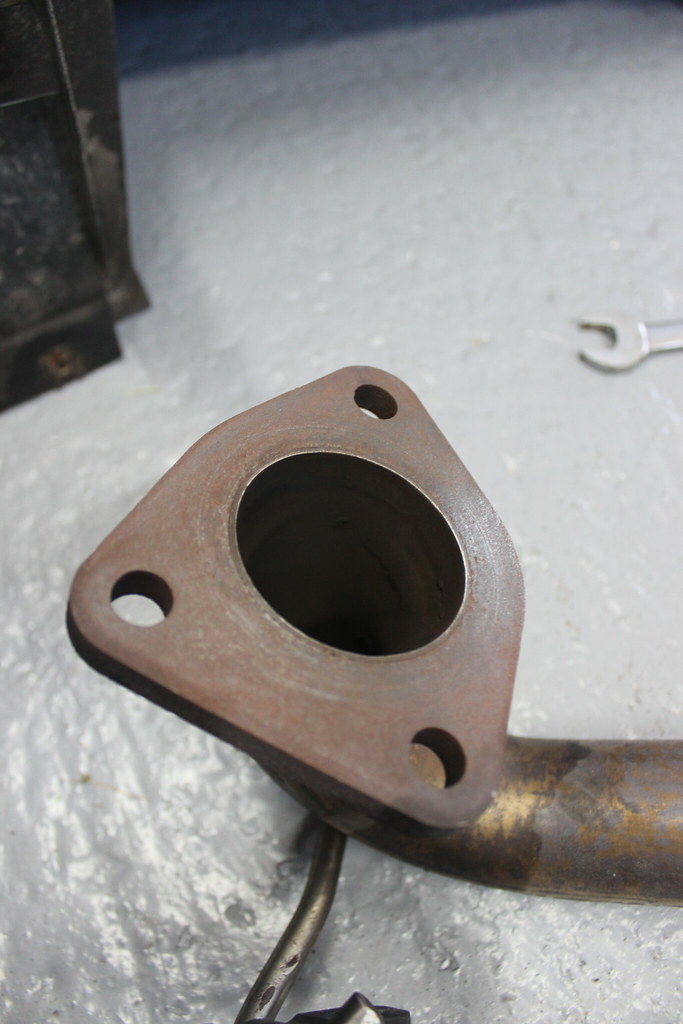 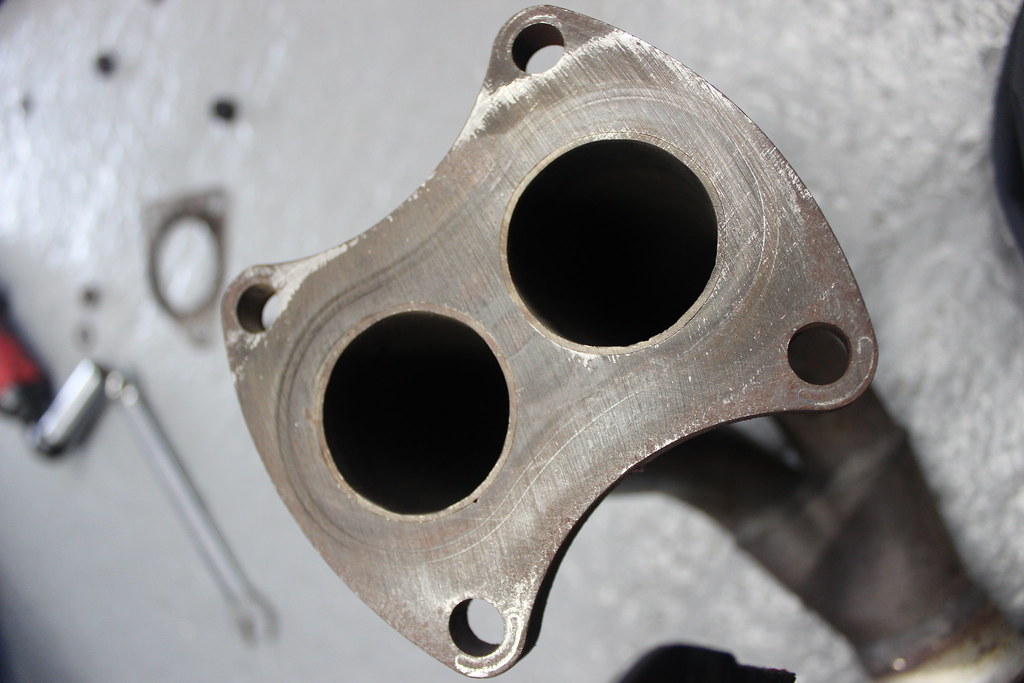 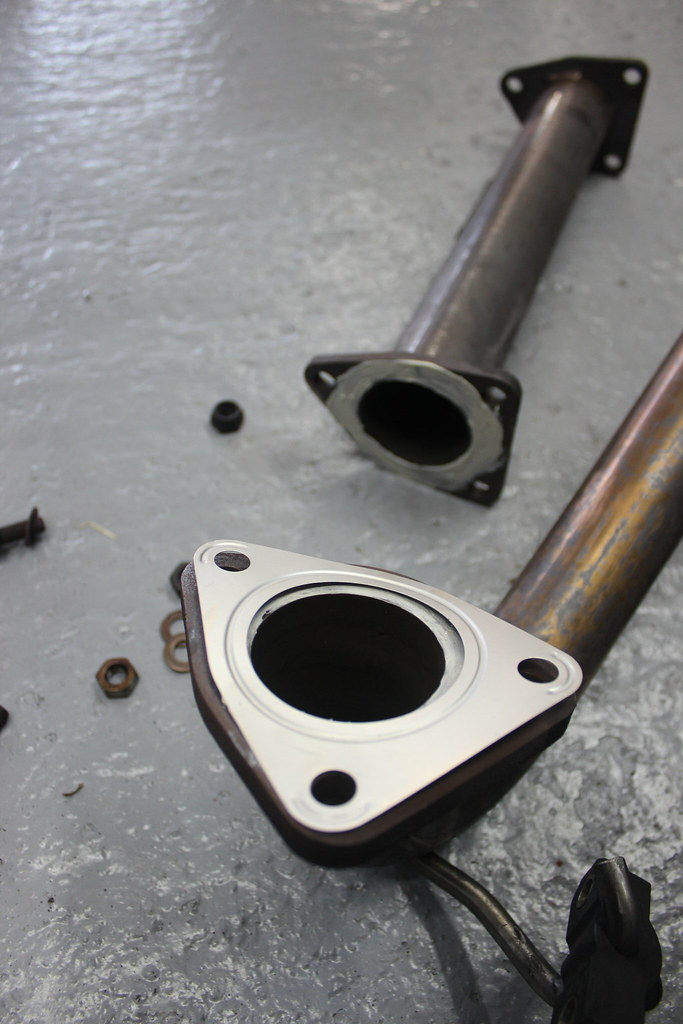 Ready to go back on. 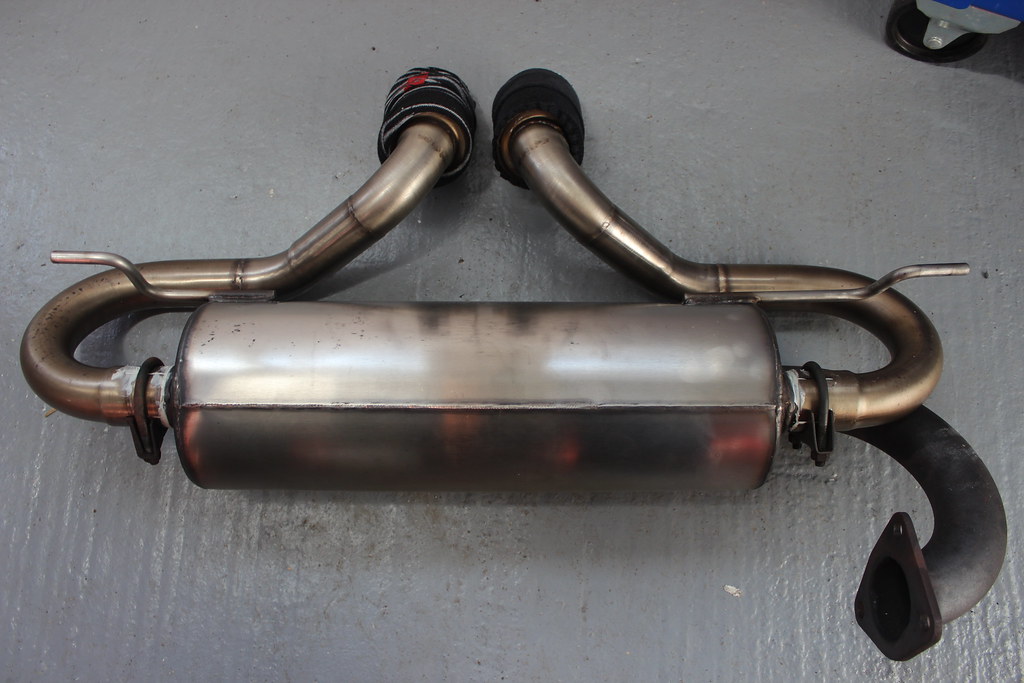 Getting it back on with a helping hand from my brother. 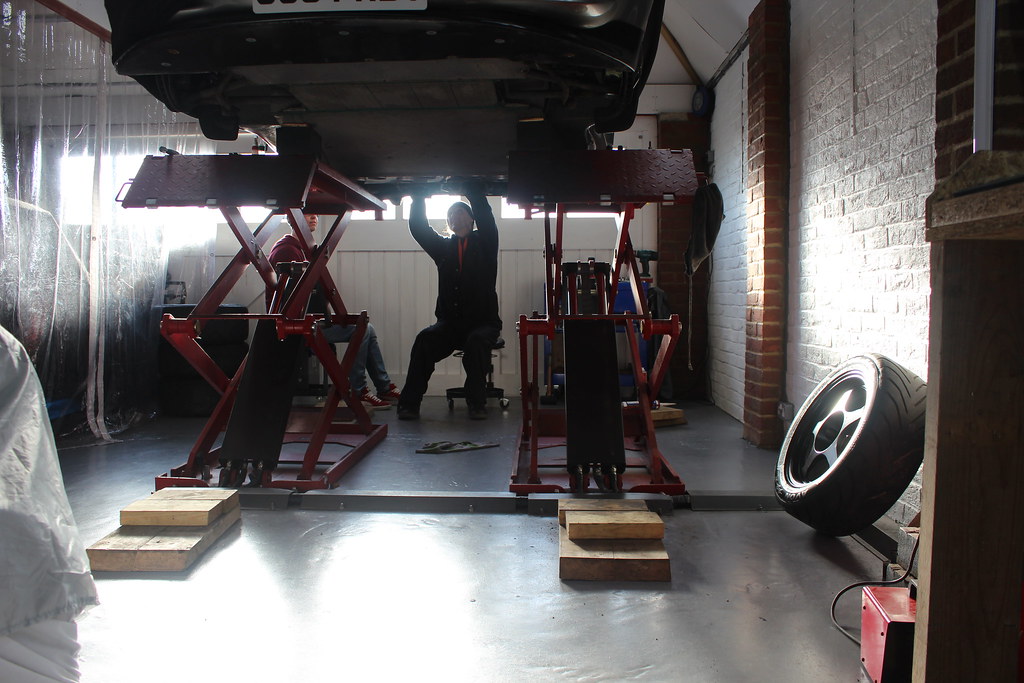 Looks much nicer now it’s clean. I spent a while tweaking it to get it straight too. I hate wonky exhausts. 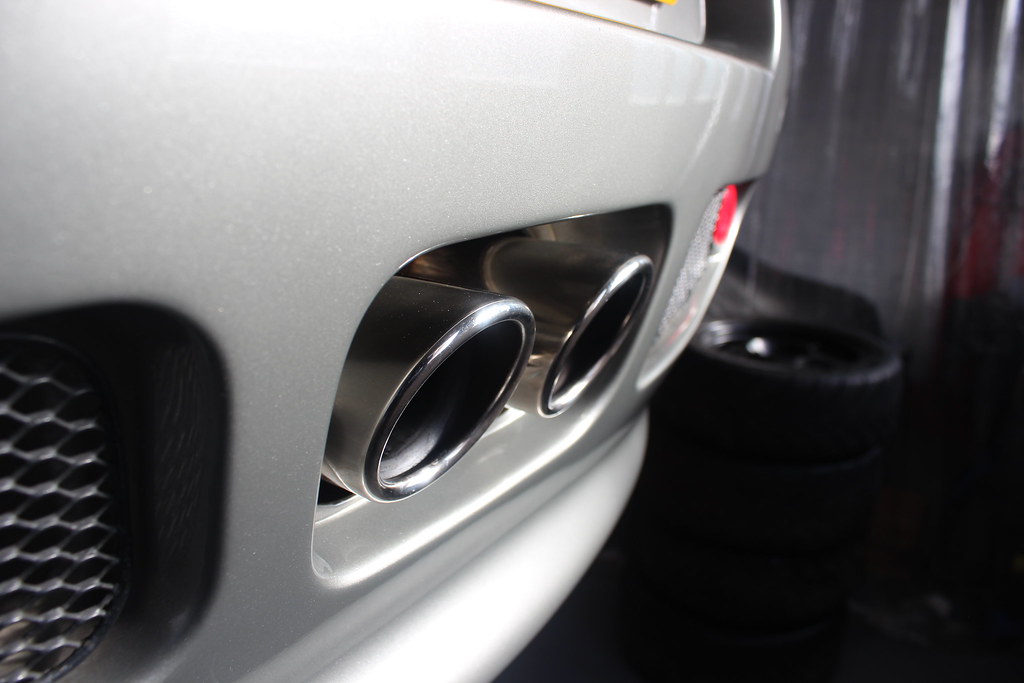 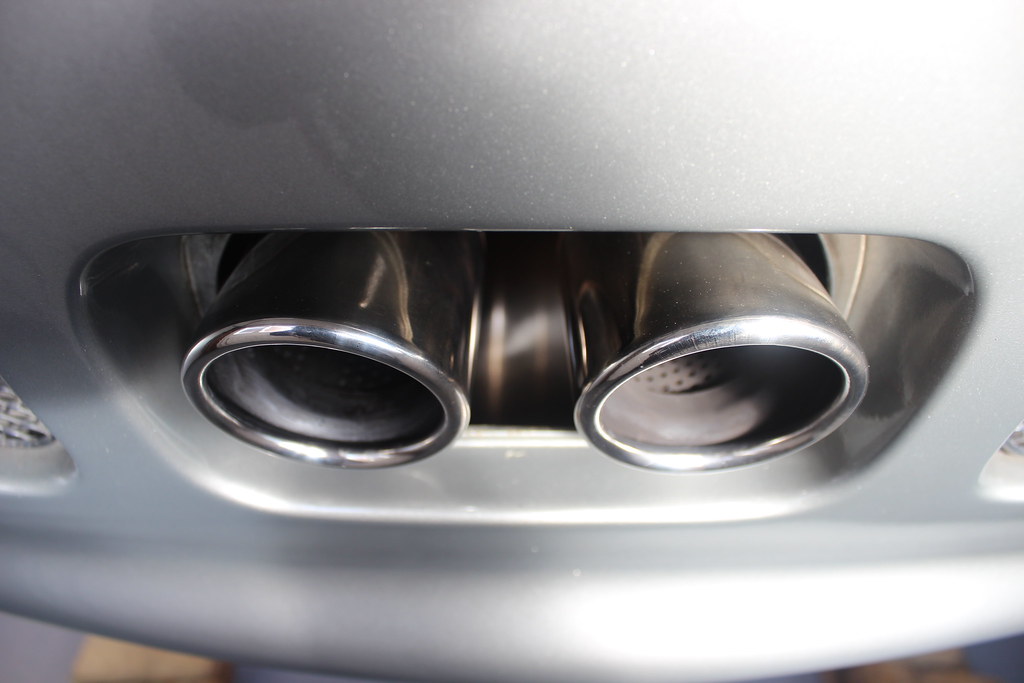 Now on to the new toe link rods and joints. There was nothing actually wrong with the rods other than them being pretty rusty which I wasn’t happy with. There was some play in at least one of the joints each side though. 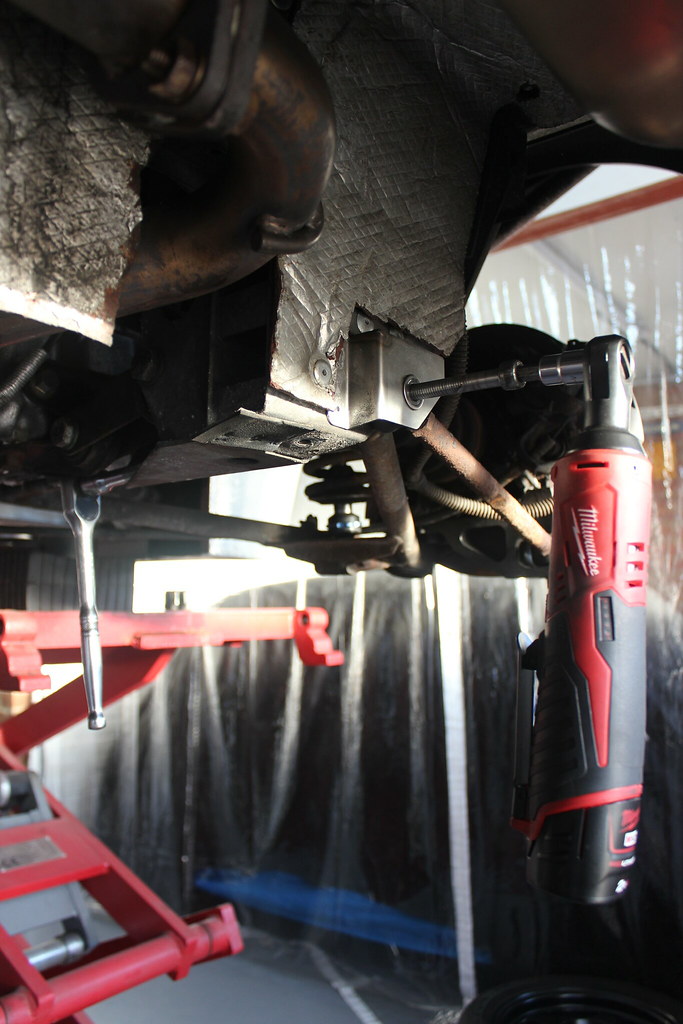 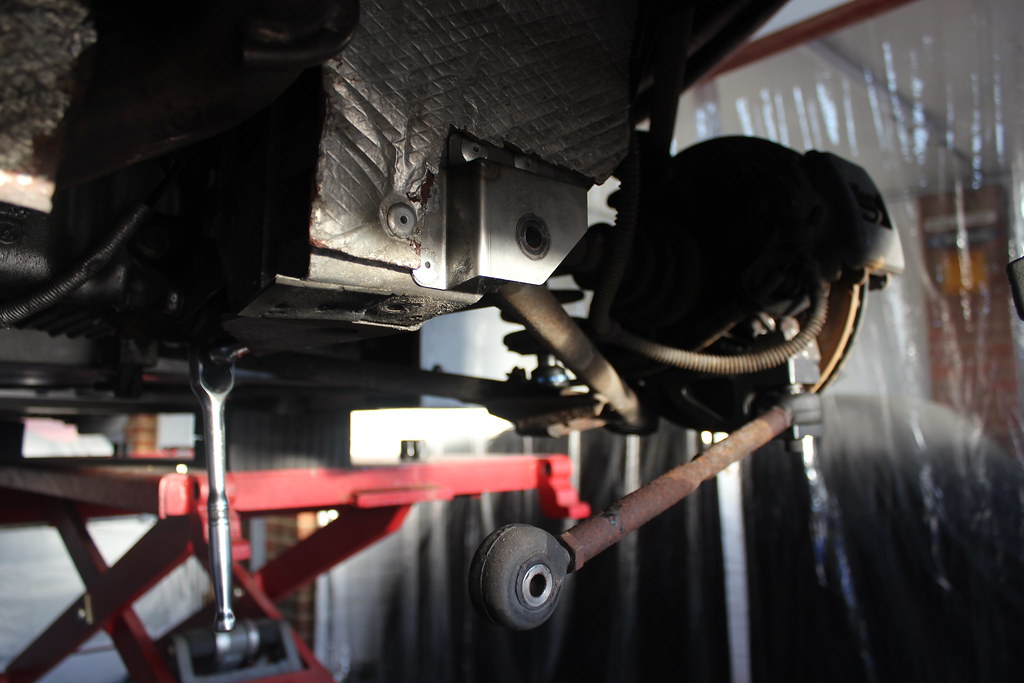 A bit of copper grease. 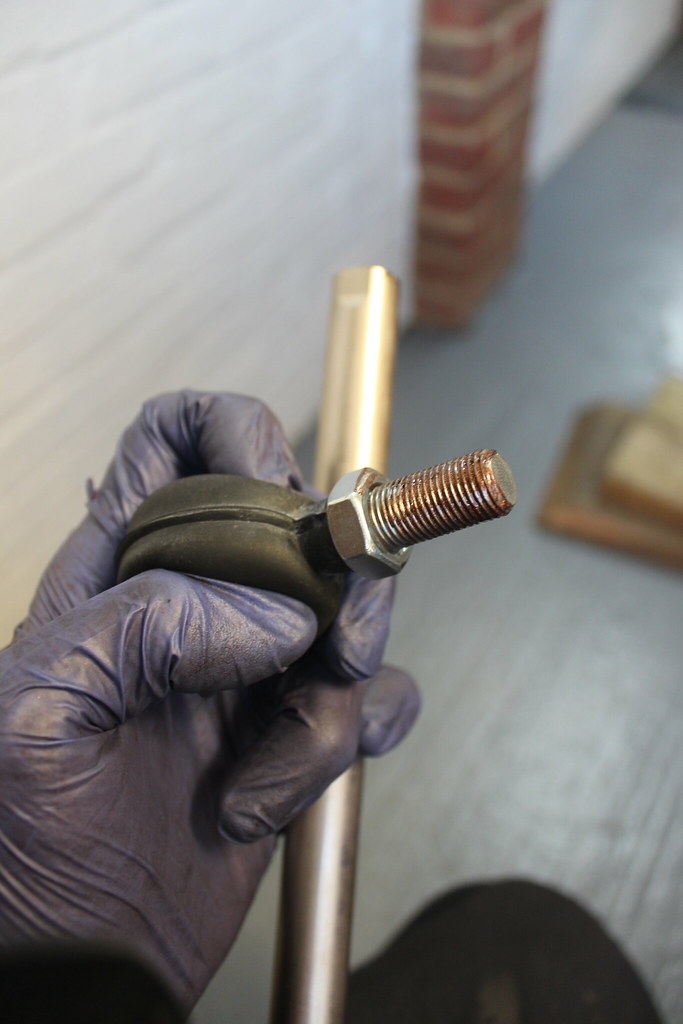 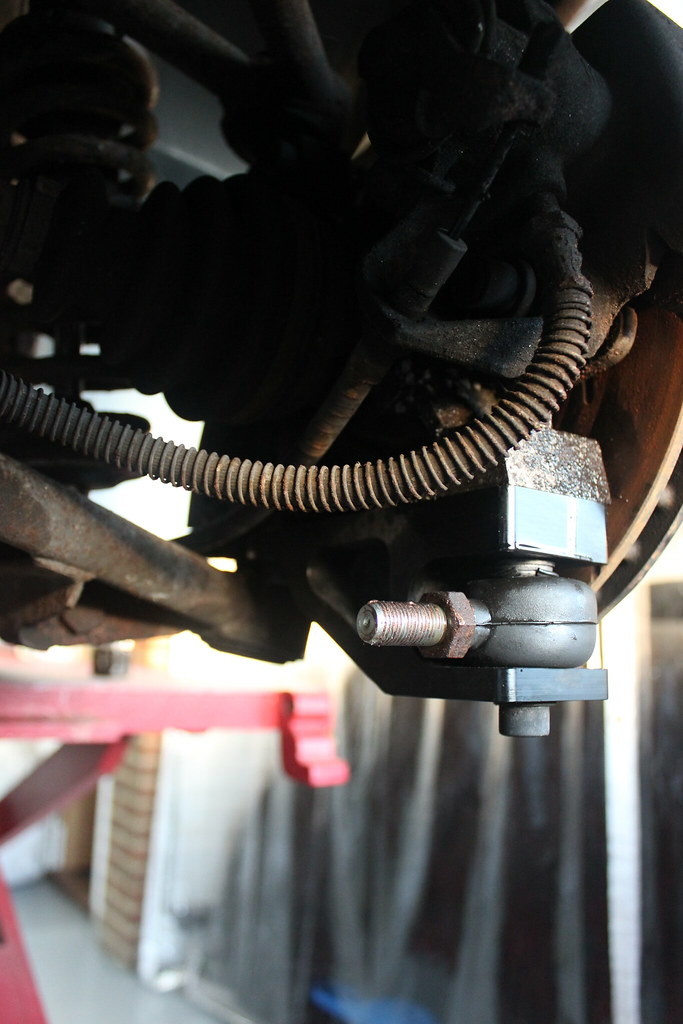 Done. As close as possible to the length of the one I removed but I will still check the alignment. 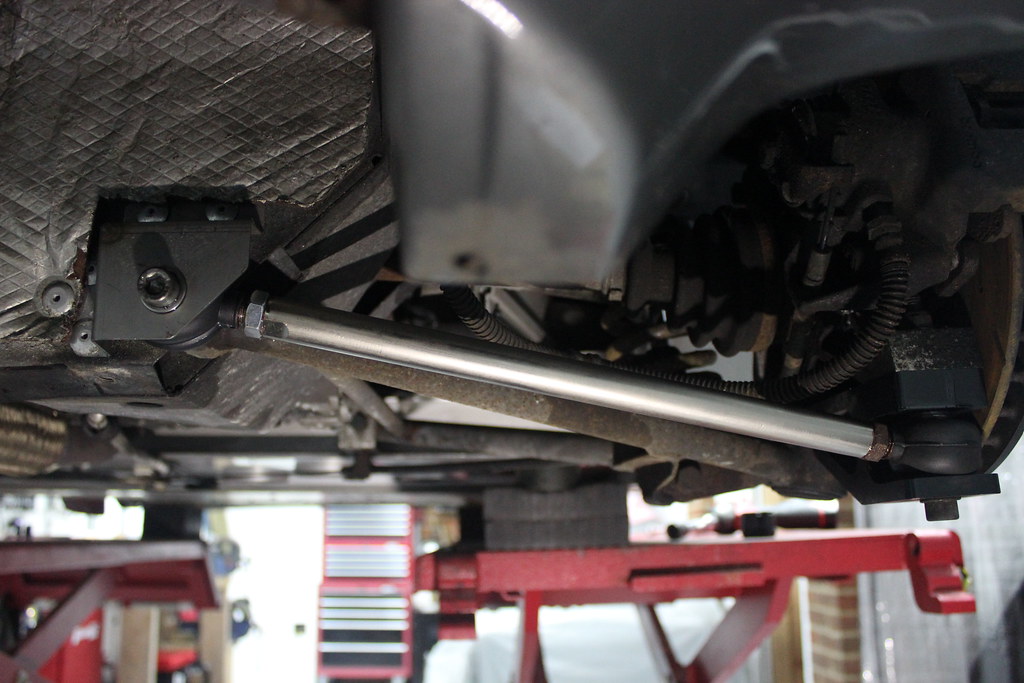 Same the other side. 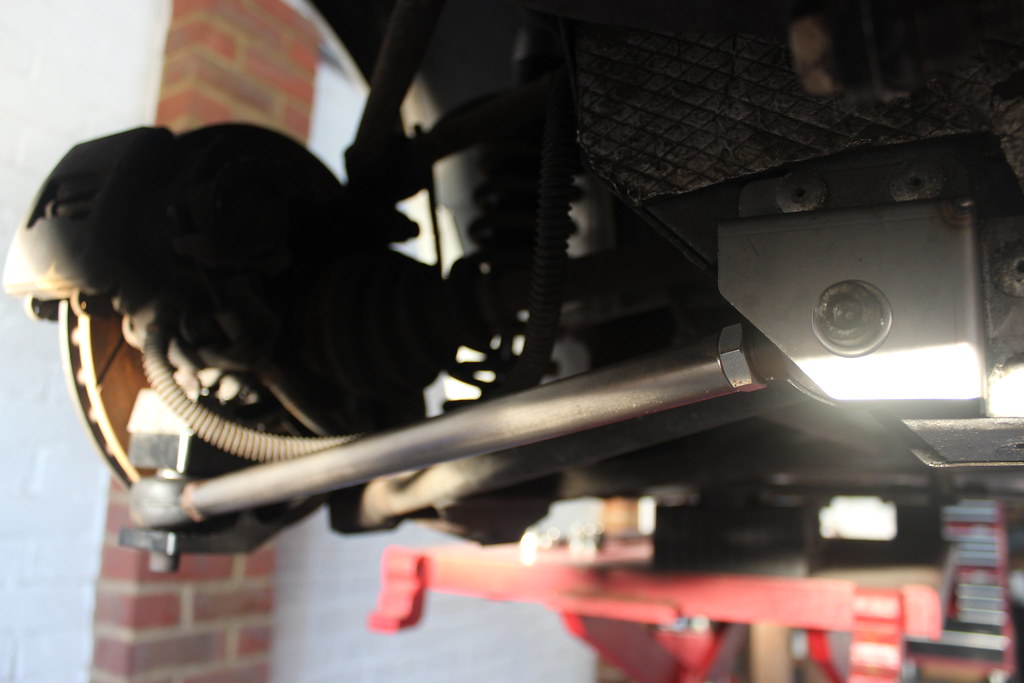 Next thing was the new track rod ends…..