As spring was on it’s way and the Elise would soon be allowed out of the garage again it was time to get some fresh oil in the engine and a new oil filter on. 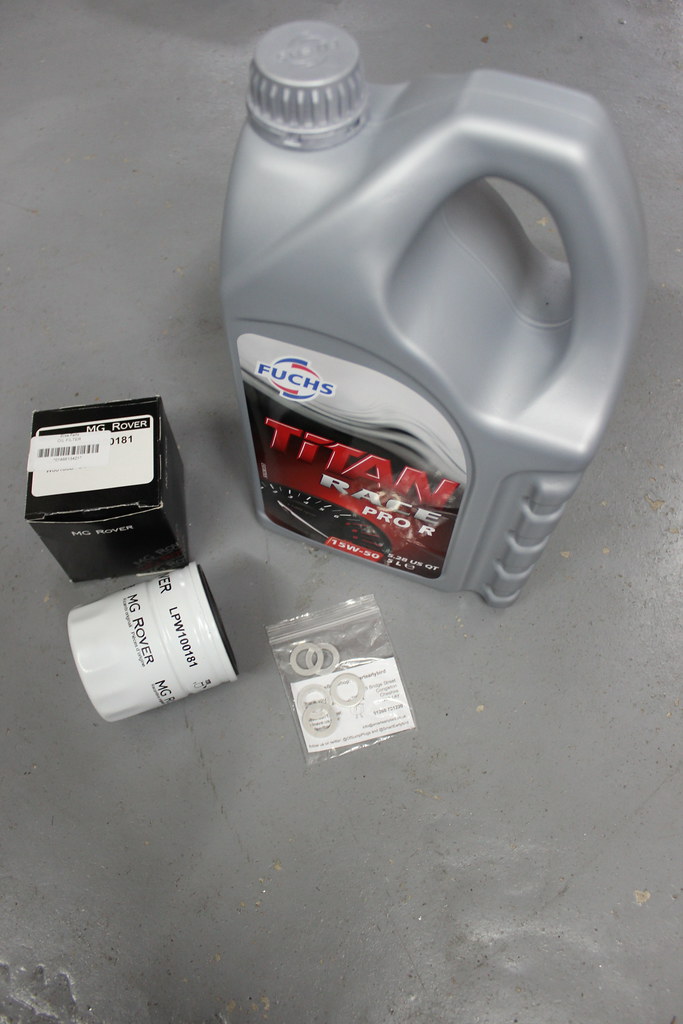 I had already removed the filter for better access when replacing the exhaust manifold and heat shielding shown in my previous posts. This is where the oil filter can be found from under the Elise with the under tray removed. 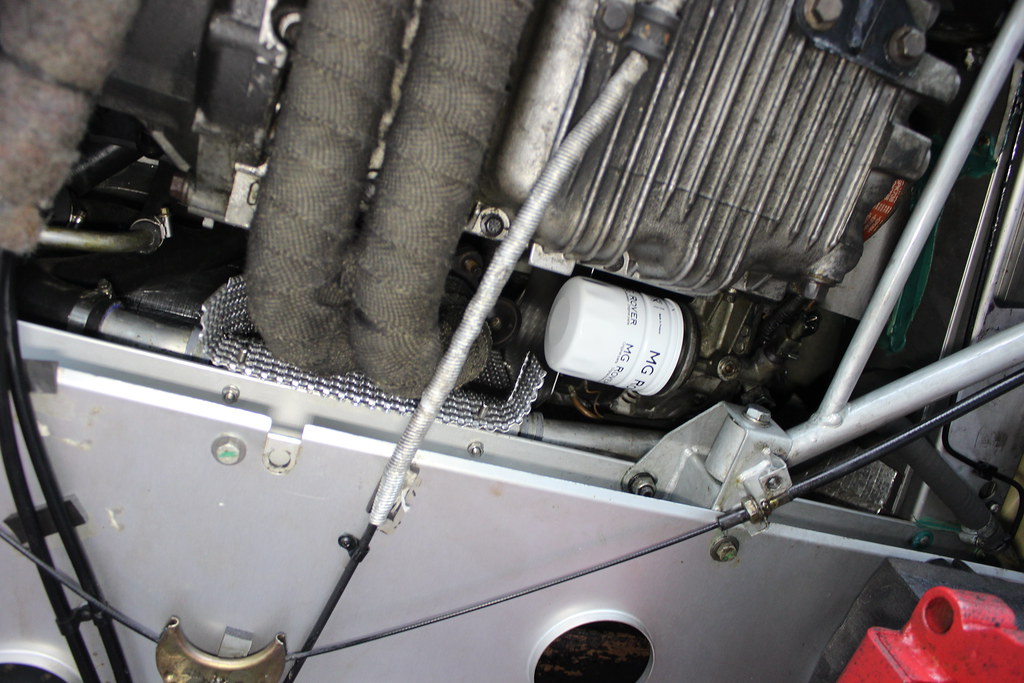 Filter removed, as is the exhaust here. You can also see the sump plug in the corner of the sump here. 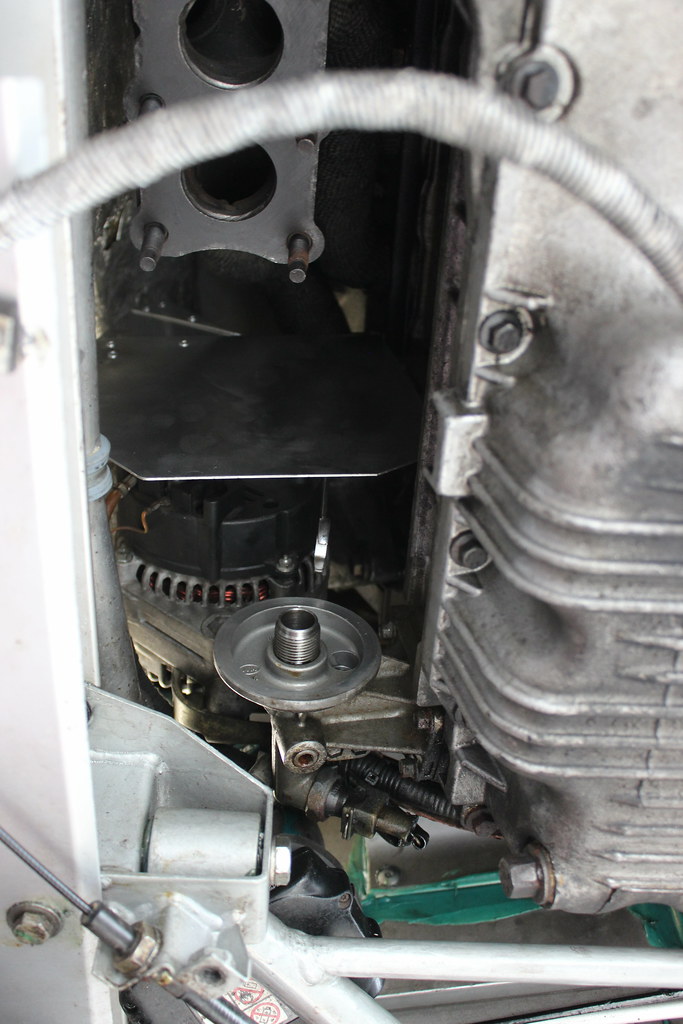 Before I ever drain engine oil I always remove the oil filter first and check the new one actually fits. I’ve ended up with the wrong part too many times on the various cars I’ve owned. Not so bad if it’s a toy car that can just sit in bits until the right part turns up. But if you’ve already drained the oil and need to use that car then you might end up having to refit the old filter full of old oil then have it mix with all the fresh oil you put in. So if you can get the old filter off without damaging it and you find out the new one you have happens to be wrong you can just stick the old one back on and leave the old oil in until you have the right filter to fit. 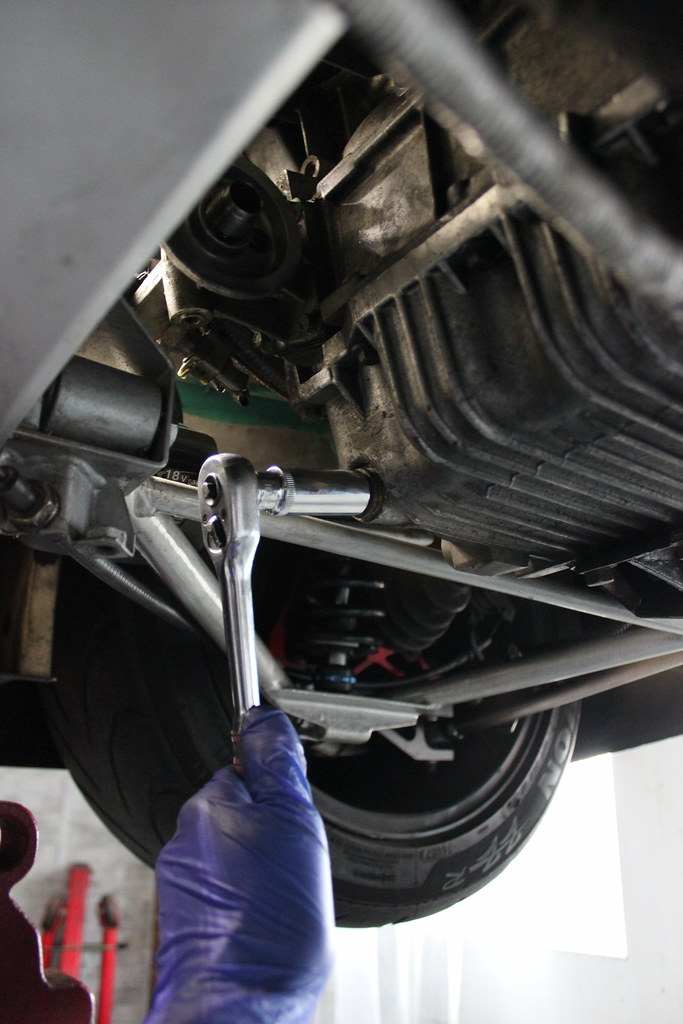 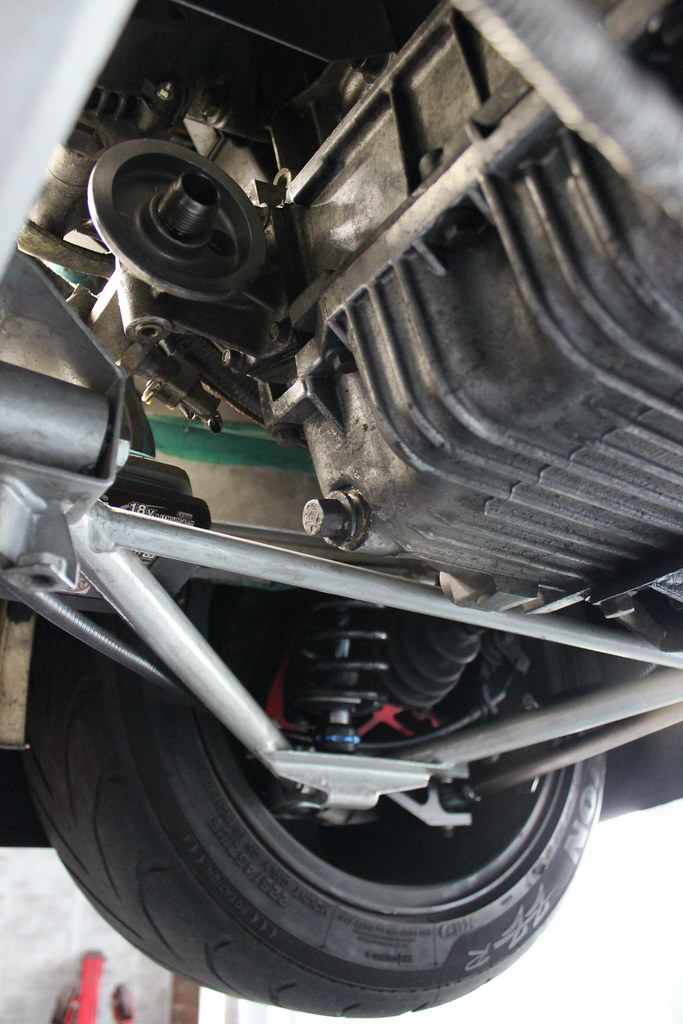 Something to catch the oil in. 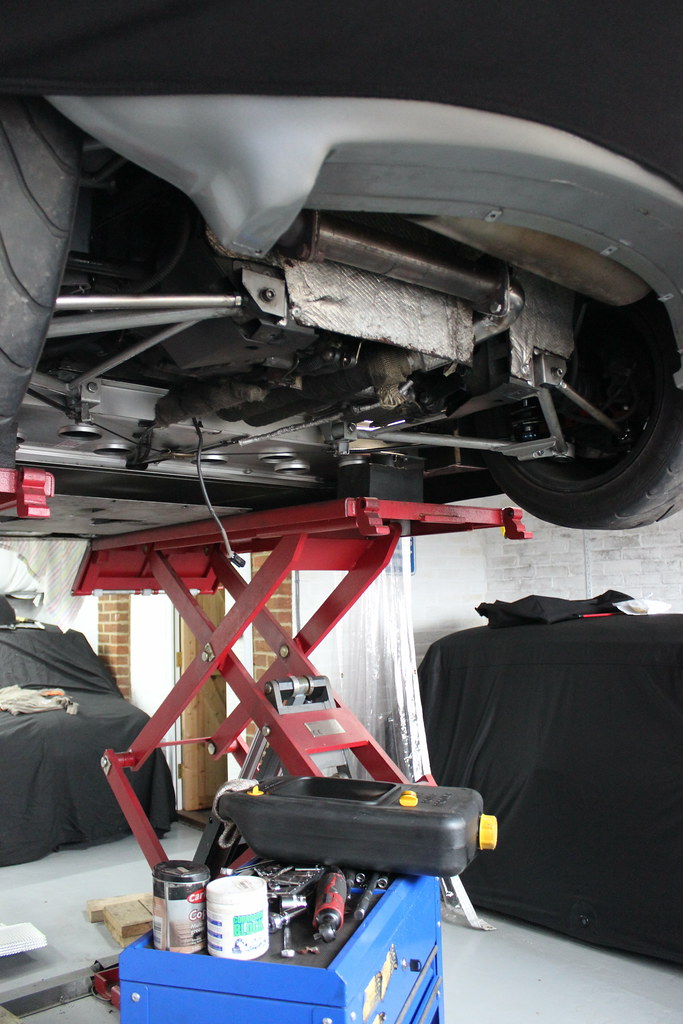 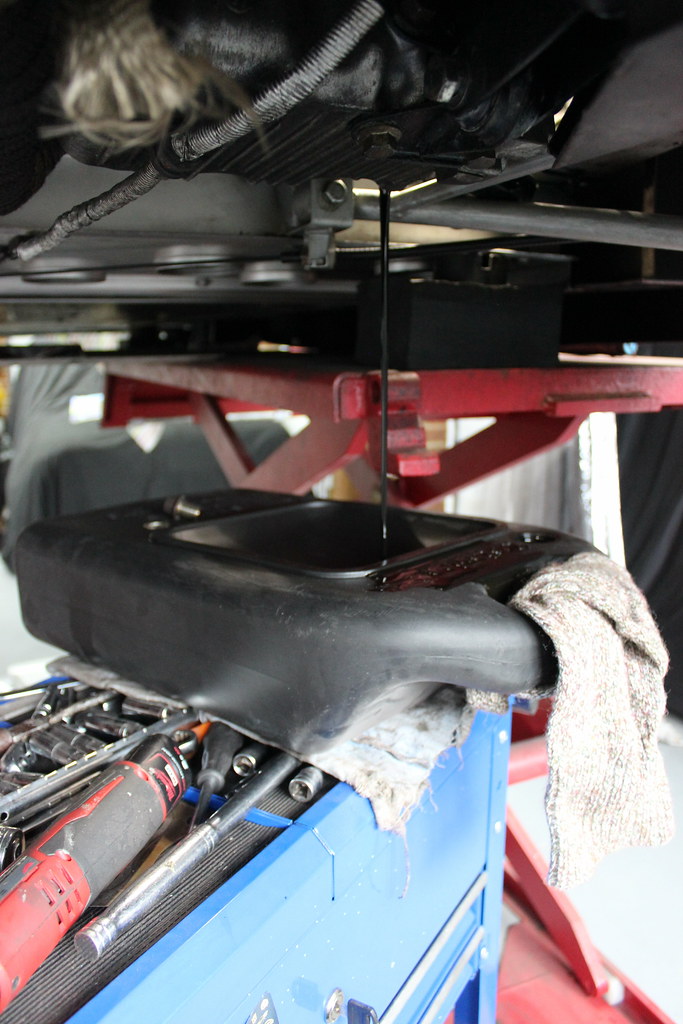 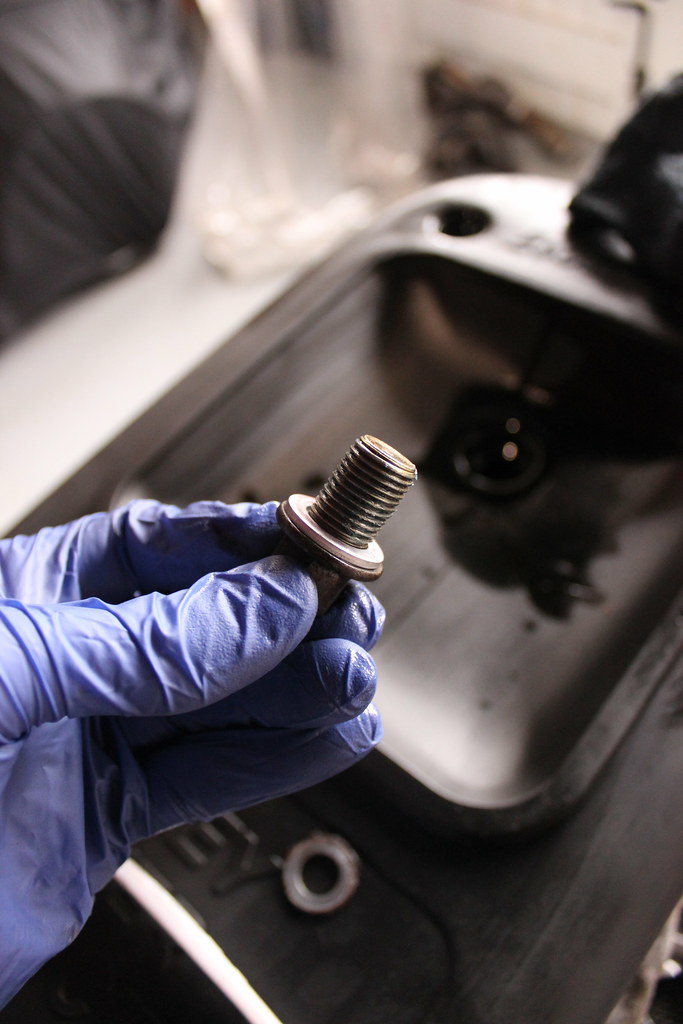 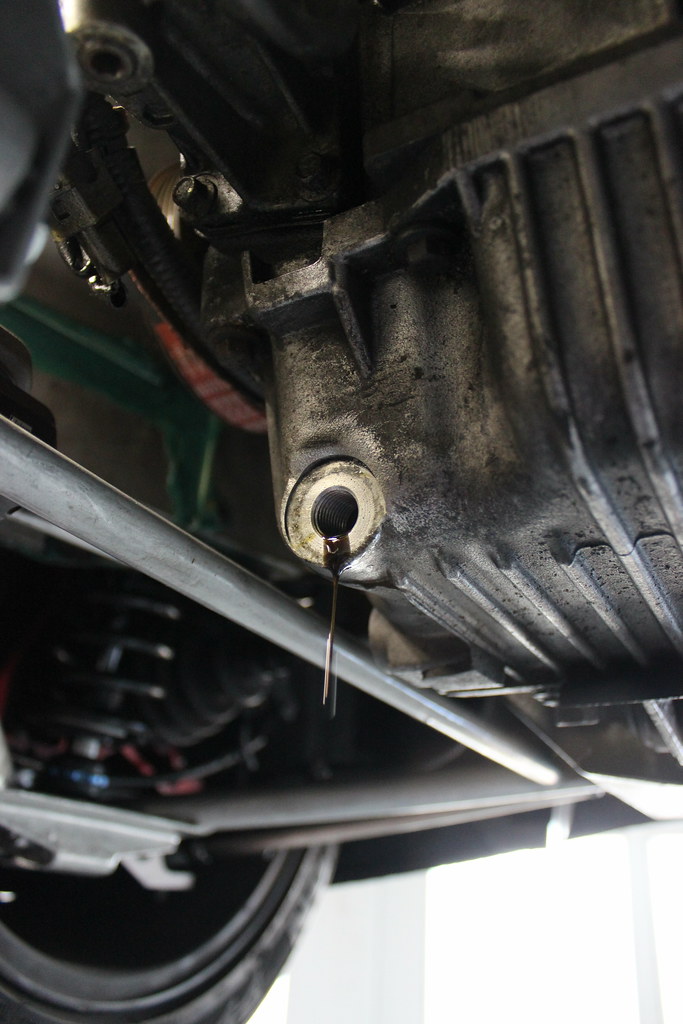 Sump plug fitted. Not too tight as the sump is aluminium and over tightening it will just strip the thread. 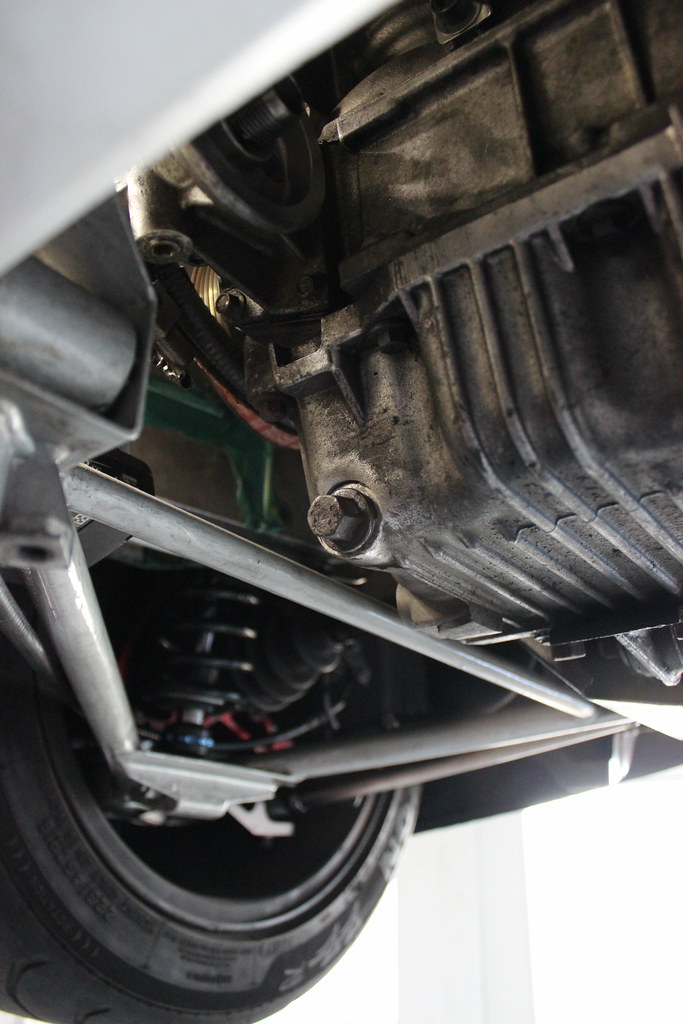 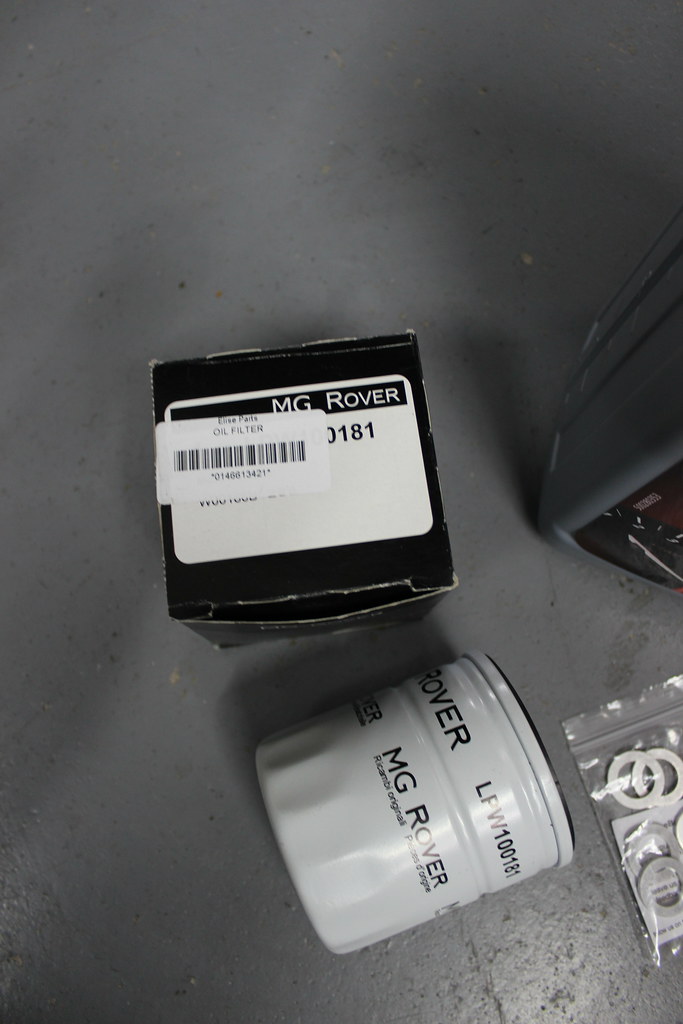 Filter fitted, after pouring some oil in it first and making sure the face on the filter housing was clean then given a light smear of fresh oil. 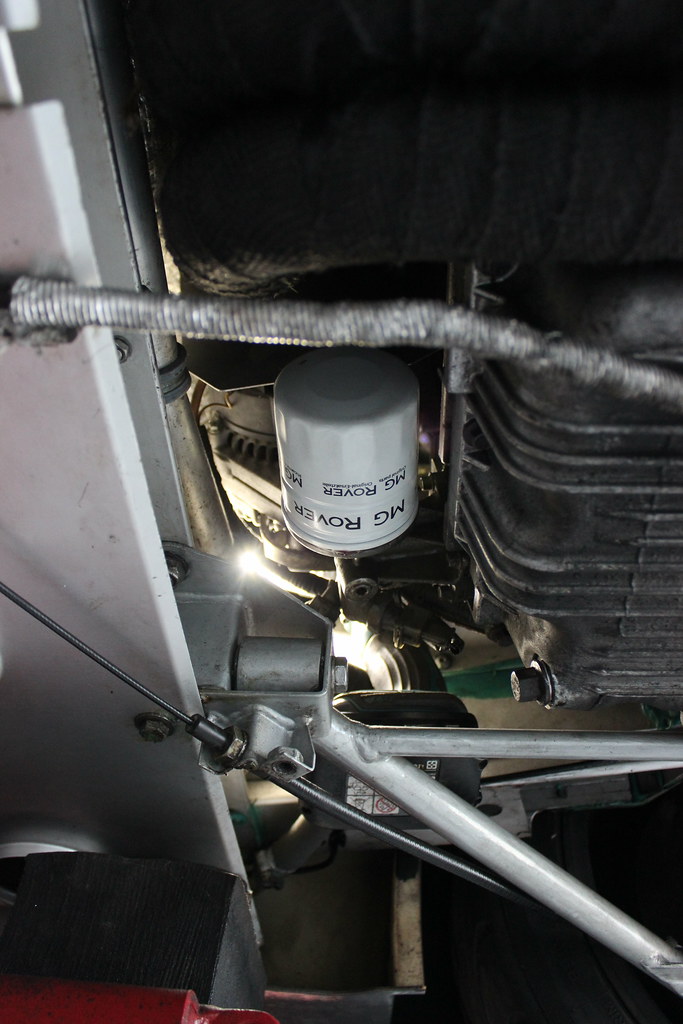 Lastly keep putting oil in the top until it hit’s max on the dipstick. 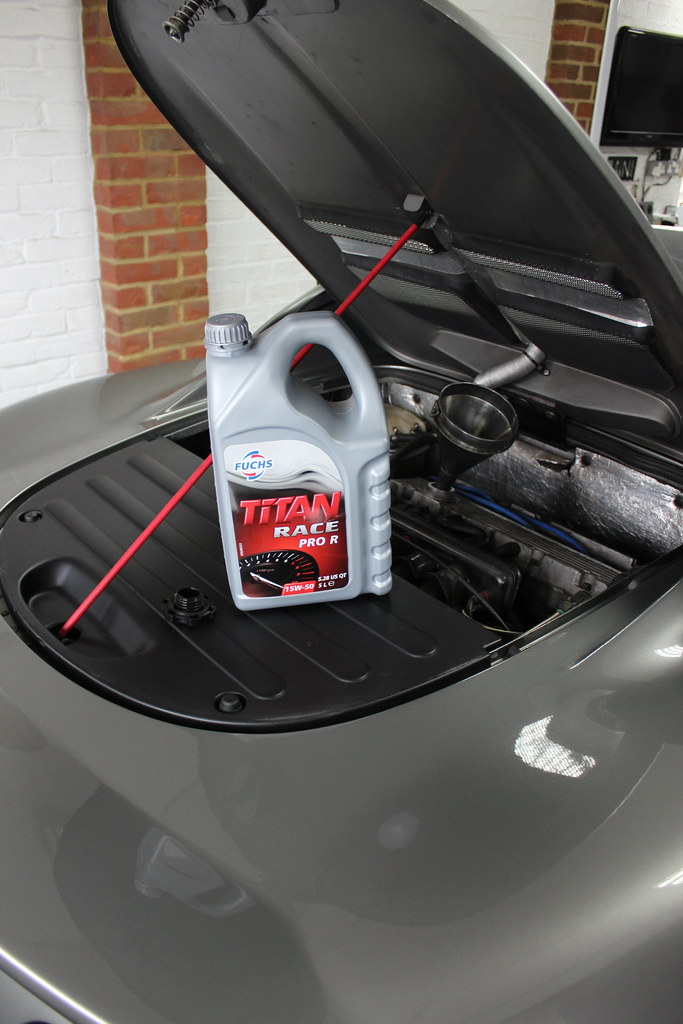 Now it’s ready for another summer of driving.