When I fitted the new exhaust manifold and downpipe setup I couldn’t refit the lambda sensor that was in the exhaust I removed as it had been butchered by a previous mechanic/owner (see here). So I had a look through the spares I have from various donor/previously owned Rovers and Minis and found one to fit. I had no idea if it was a working sensor or not but I knew I’d be able to check by reading the ECU with the engine running. 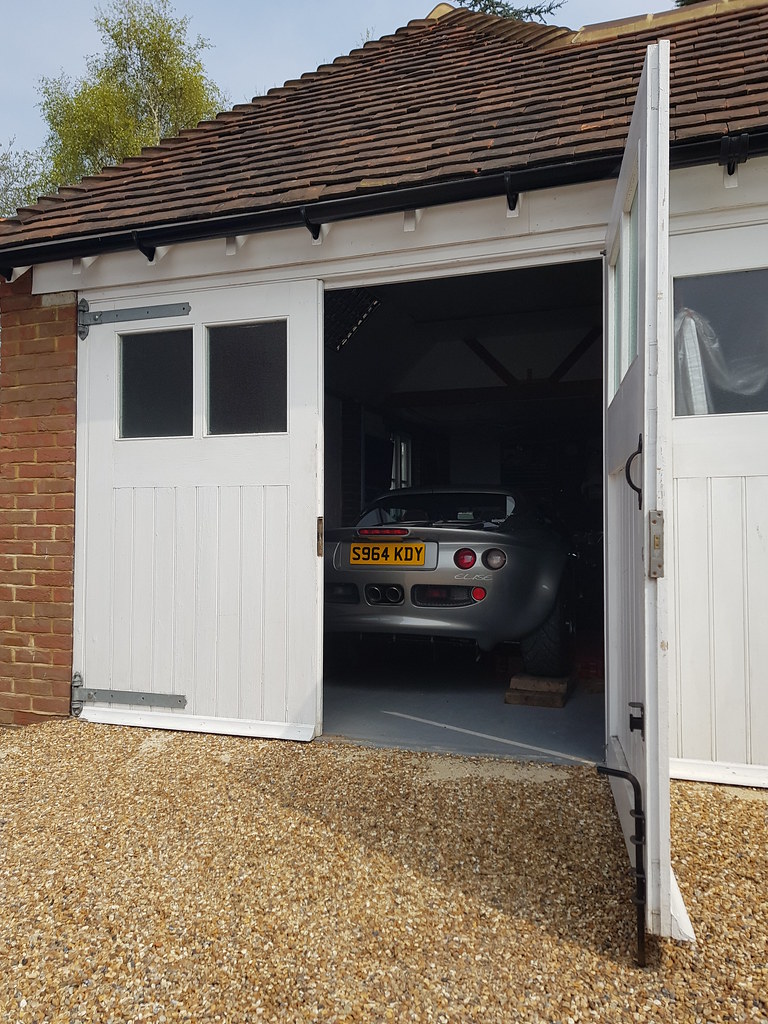 Well now everything was back together, the oil was changed and I had the engine running. I hooked up the cables I’d bought and opened up the MEMS Diag app for the first time to see if the lambda sensor was any good or not. 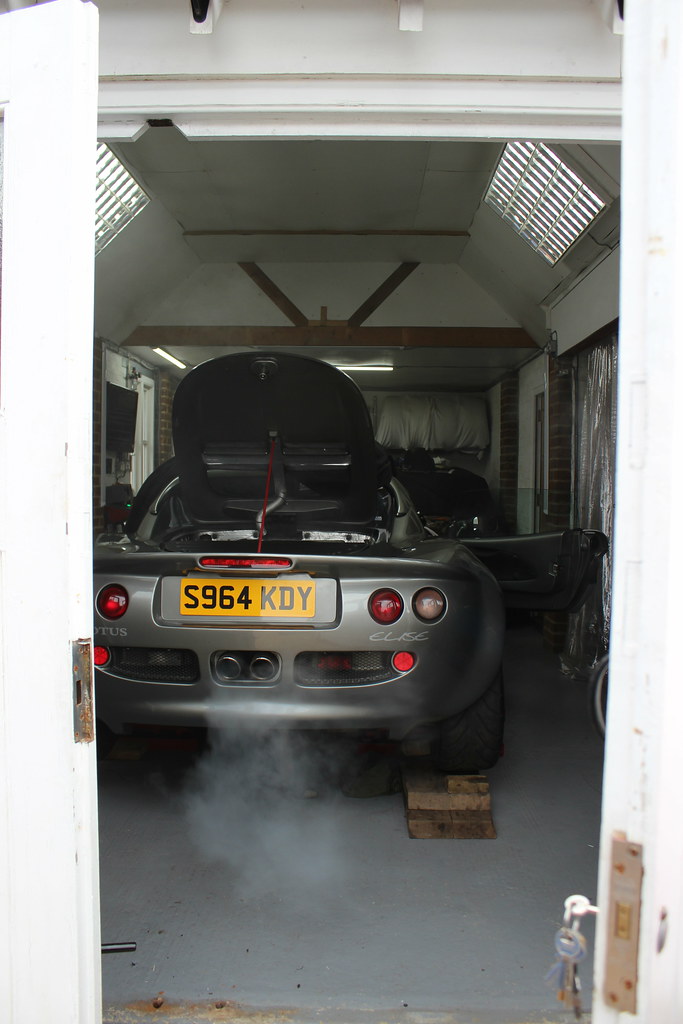 Boot bag removed, the OBD2 port is in there next to the ECU. 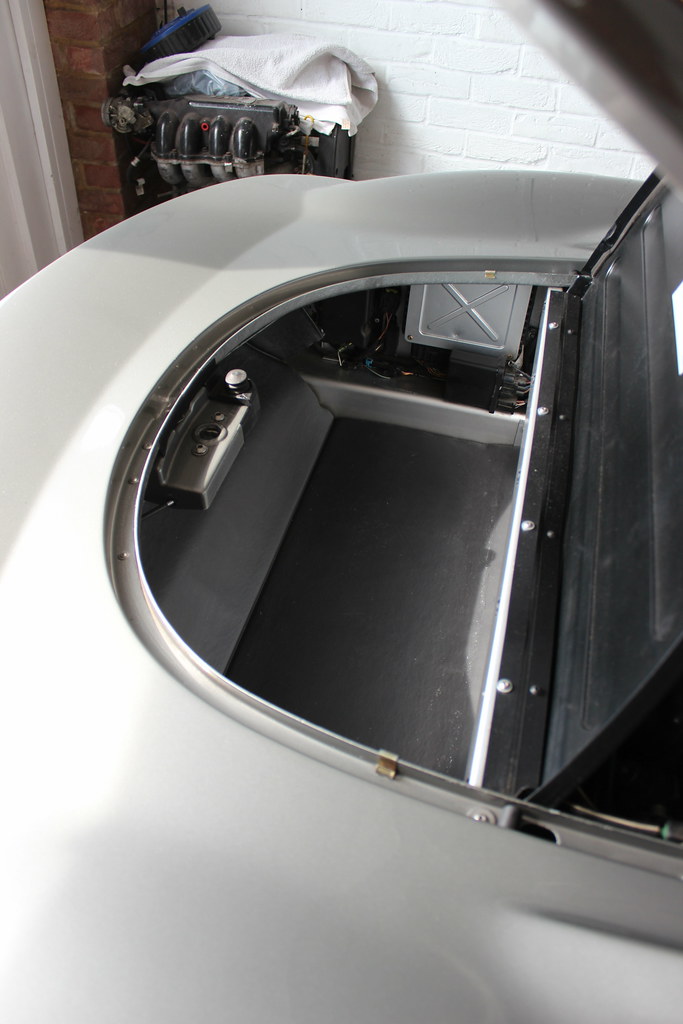 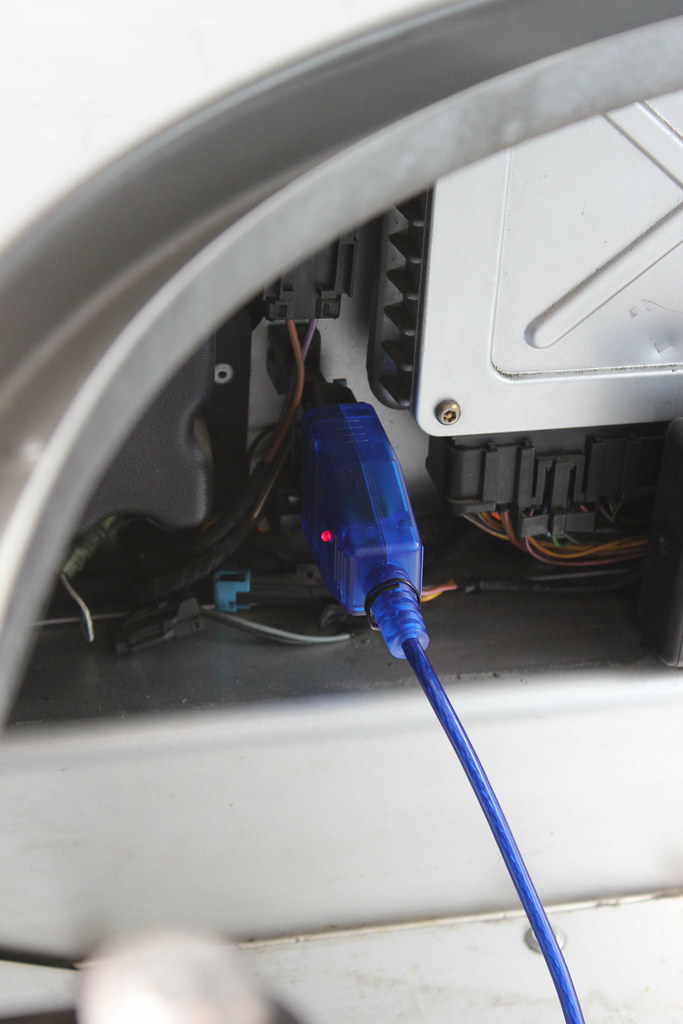 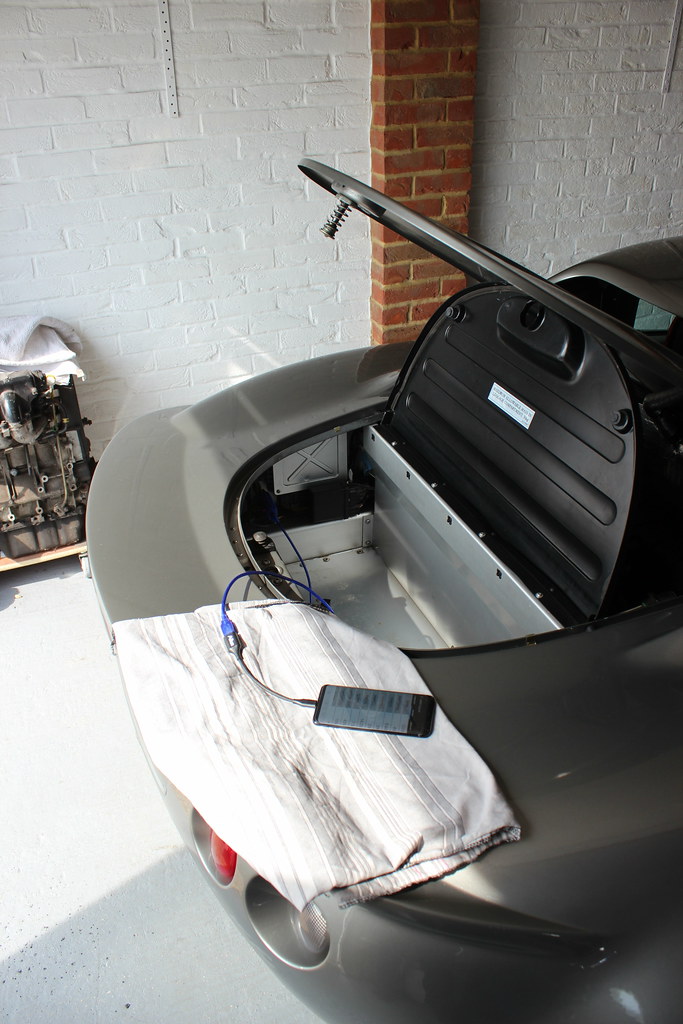 The live sensor values with the engine running. 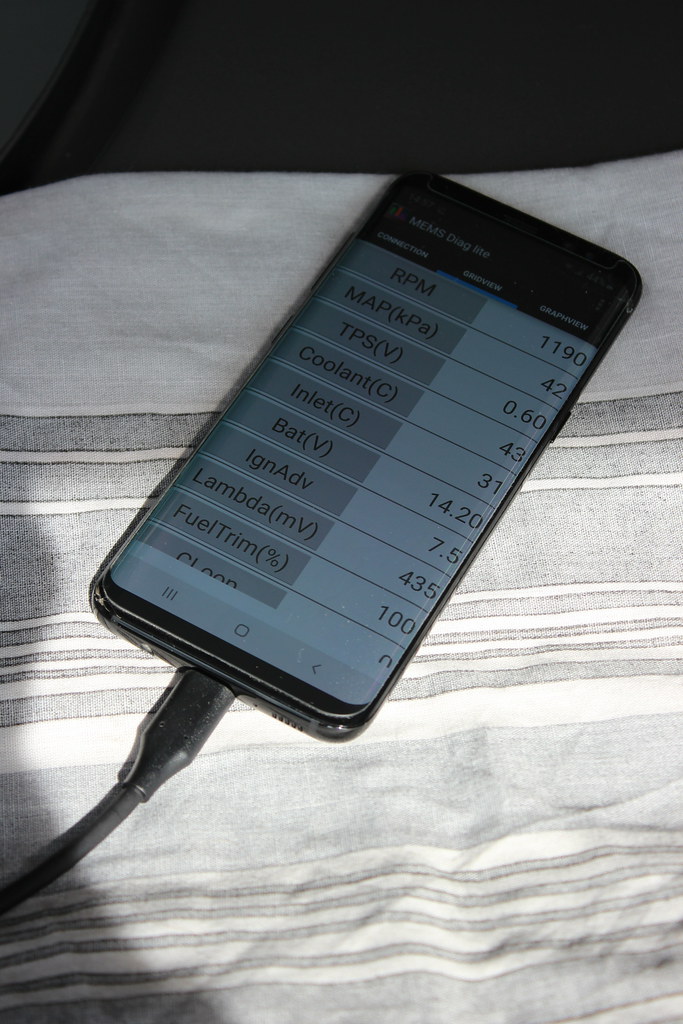 This immediately told me the lambda sensor wasn’t working. When the sensor is working this value should be able to get up to about 1.0V and be constantly changing with the biggest variation being when the throttle is opened and closed. This was just sat at 0.435V and hardly moved even when revving the engine.

Better fit a new one then. And here’s the thing to fit. 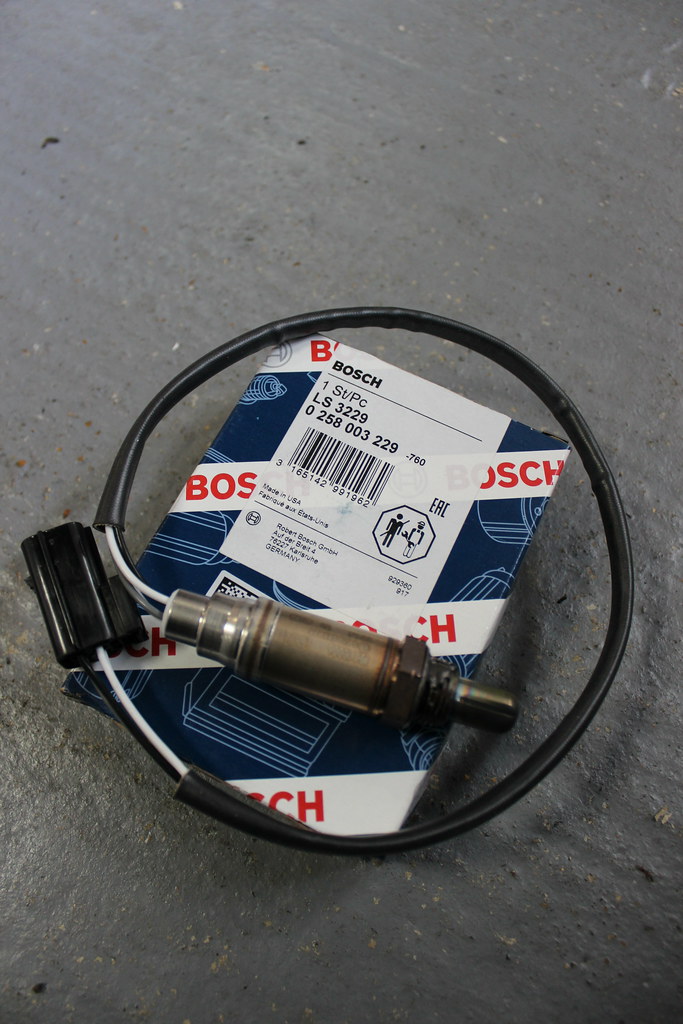 A 22mm spanner will fit almost all lambda sensors and the sensors used on the K-Series are no exception. 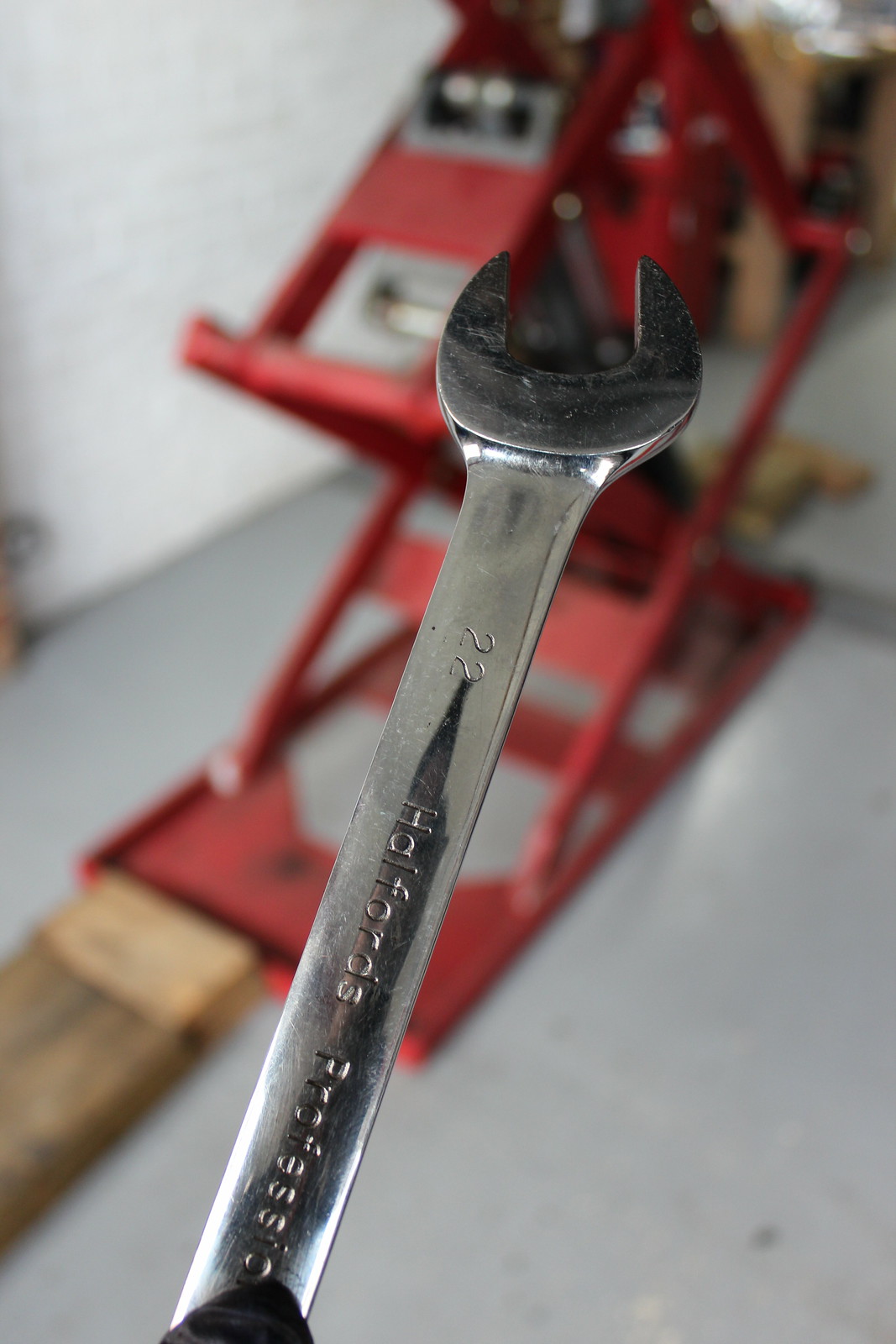 A slightly blurry picture but this is the old failed one coming out. One of the benefits of the new downpipe arrangement I’d just fitted is that the lambda sensor is in a far easier place to access than the original location in the manifold. 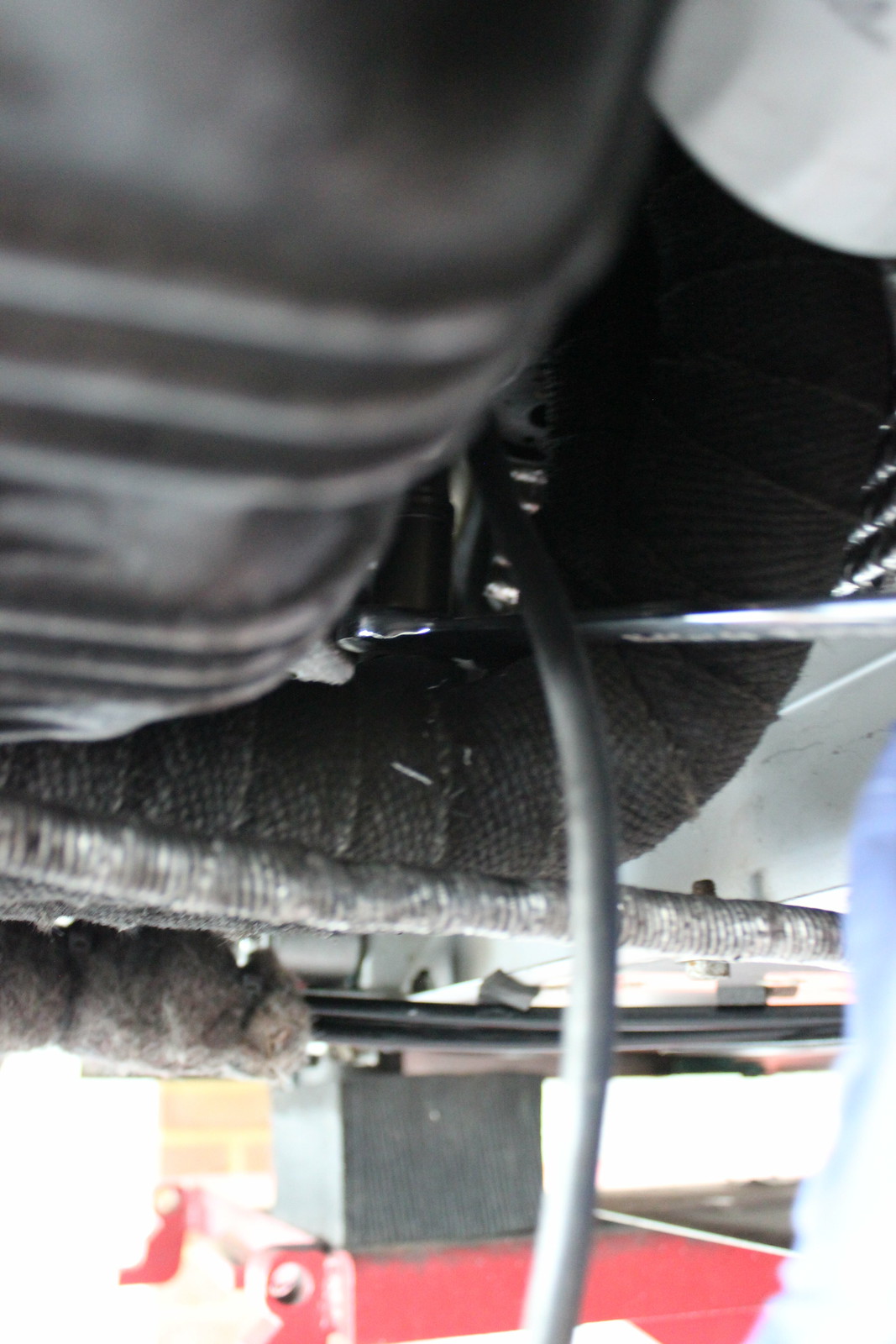 New one partially threaded in, you can see the grease that comes already applied to the thread at Bosch. 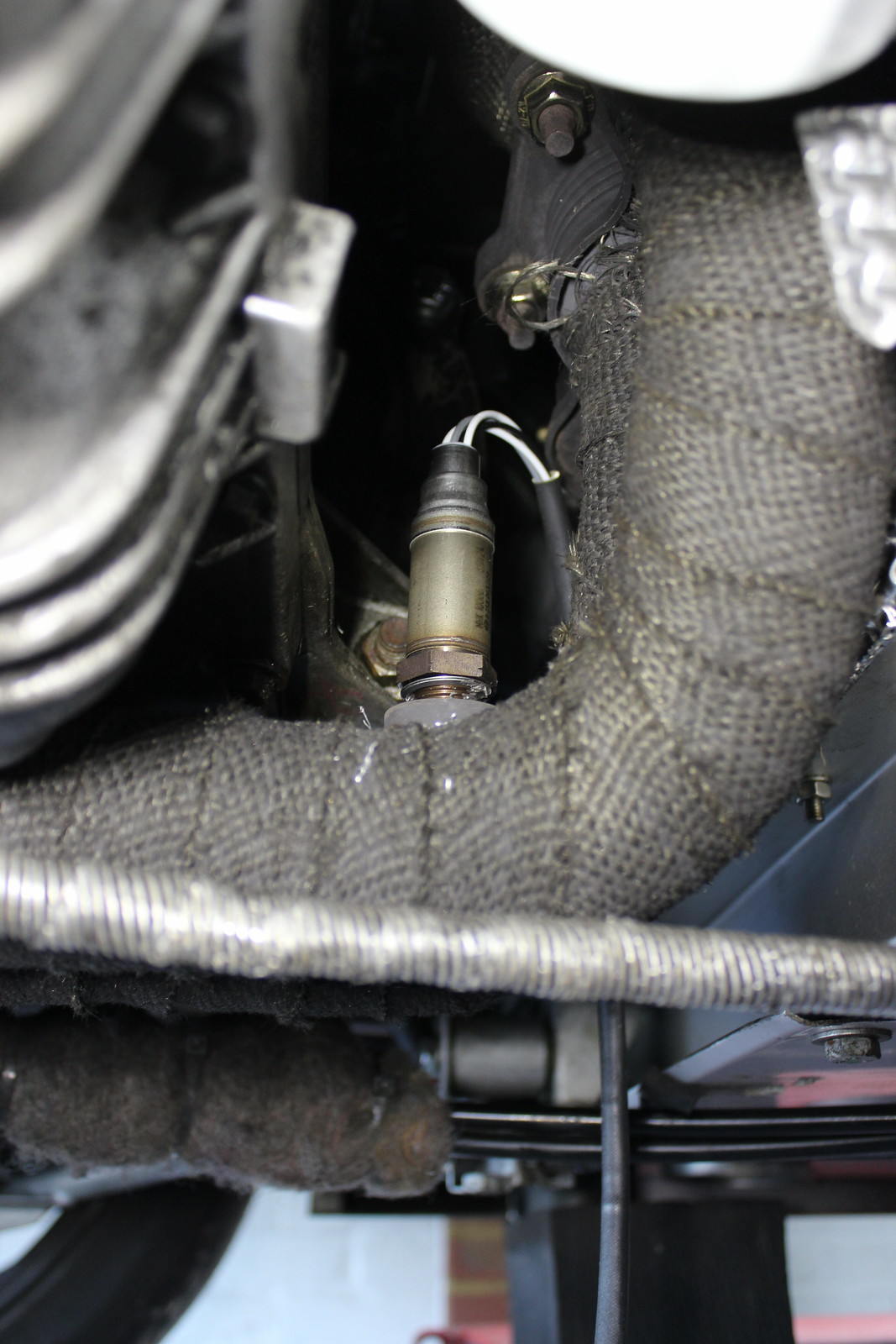 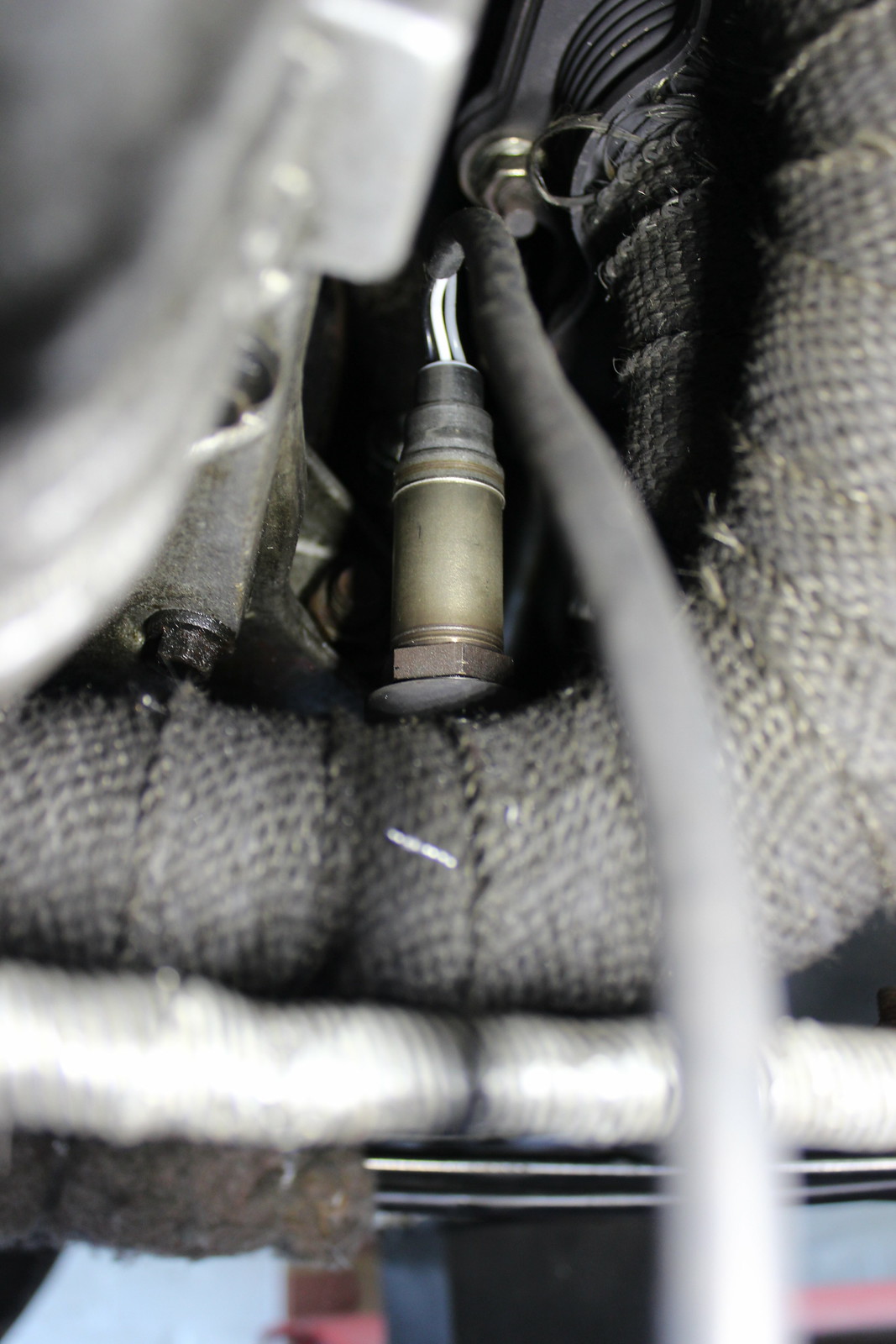 After finding a safe route for the cable to take I found the plug in the engine loom from above. 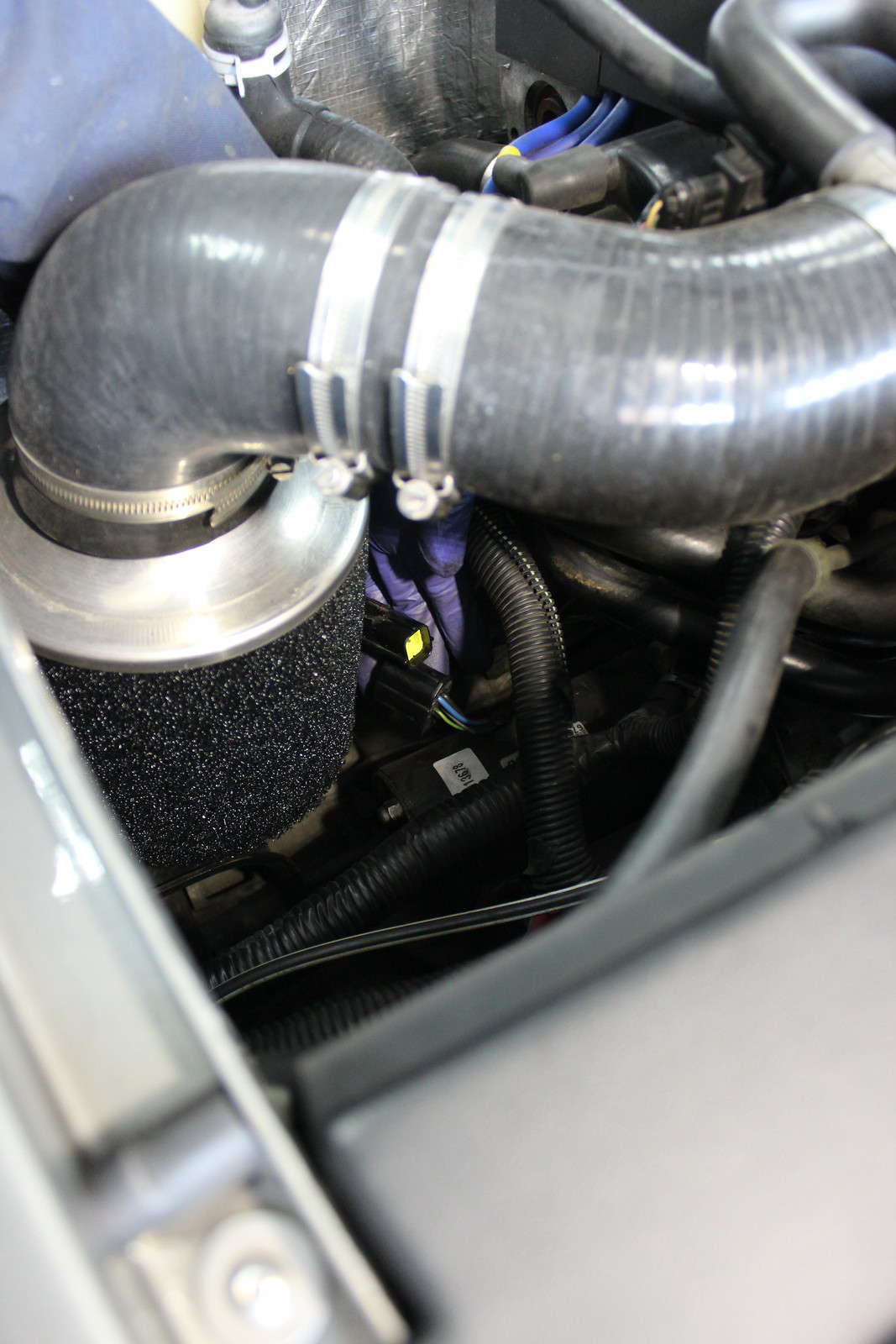 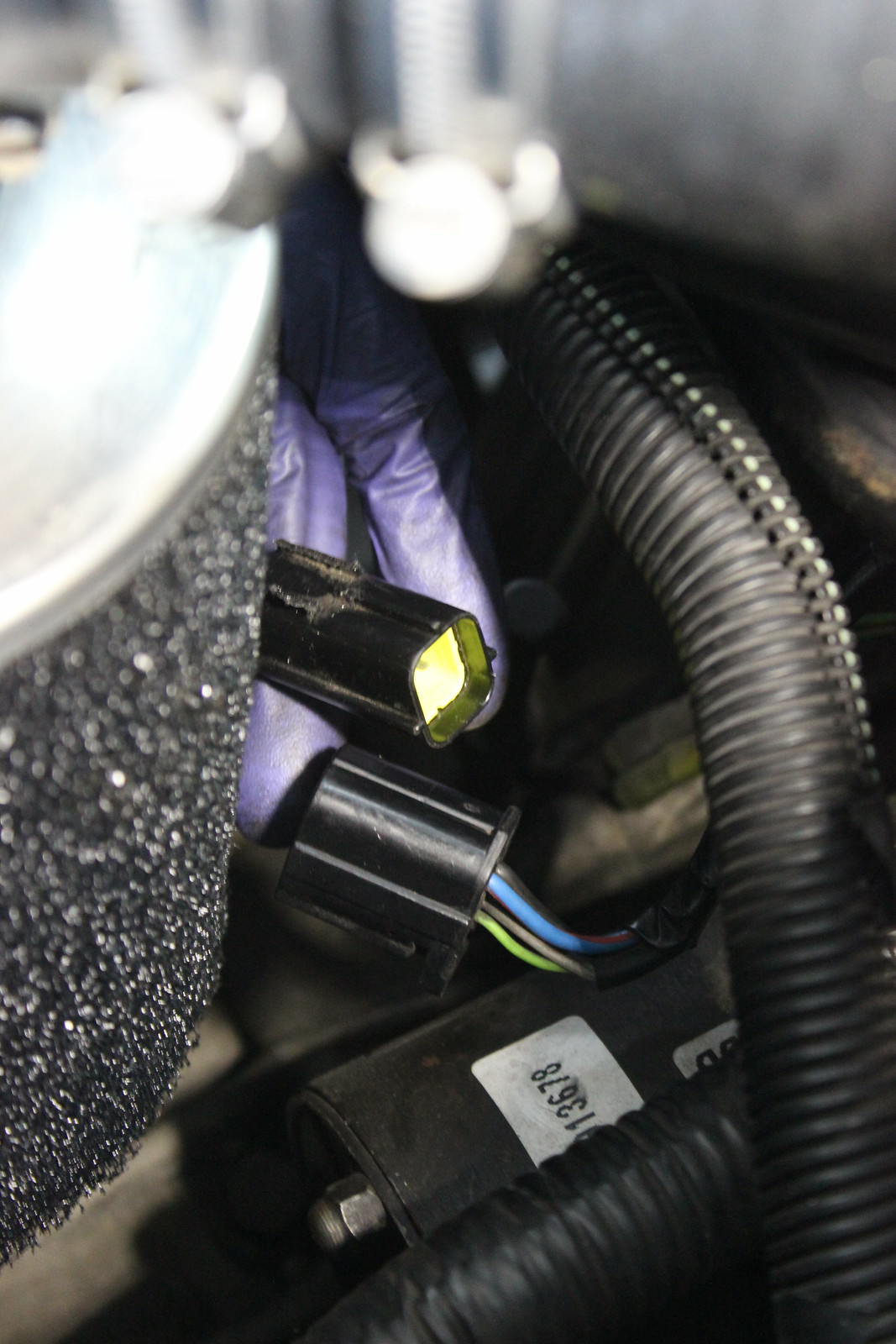 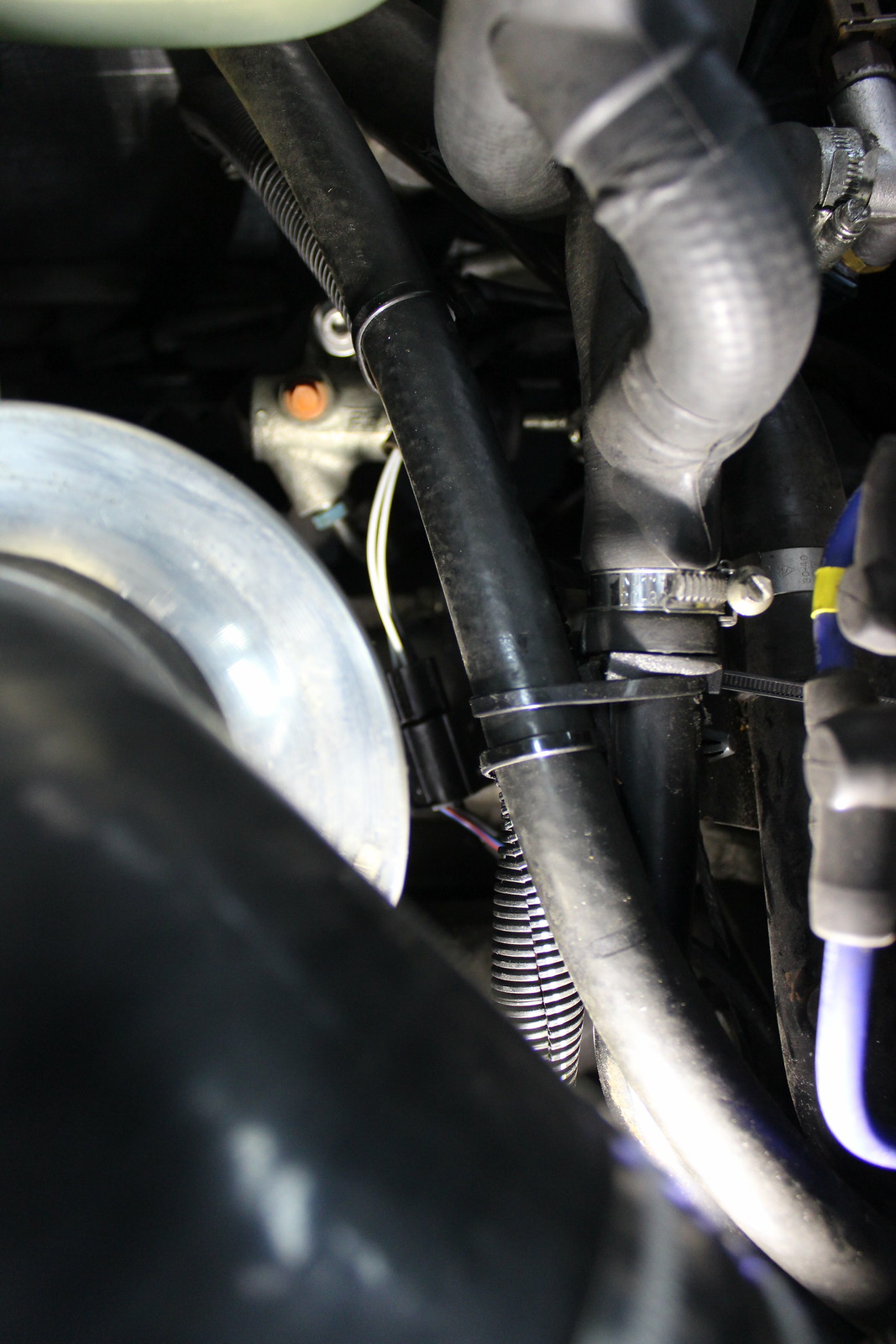 To double check everything was sorted I then ran the engine with MEMS Diag connected and sure enough the Lambda reading peaked at about 0.9V and was constantly varying at idle as it should.