Not got too much further cos I’ve been busy with the other cars and other stuff but I have some updates.

Once I’d proved the substitute IAT sensor was going to do the job I thought I’d go ahead and do the MAF to MAP conversion using the DET3’s auto conversion.  It’s very easy to do and worked very well.  You just have to go for a drive with the log running then when you’re done you right click on the log screen, select MAF to MAP conversion, go and remove the MAF, apply a 2.49V offset to the analogue output and you’re done. You don’t have to do anything more but it’s useful to check the map it produces to tidy up any odd values or those values that are at the extremes of RPM and low MAP values. I’m very impressed with how well it worked.

This is how I replaced the MAF, with some plastic pipe with the IAT screwed into it.  Here I’ve just used the diagnostics socket to power the fuel pump but I’ve now wired a switch in to the car.  I will need to move the IAT to the cold side of the intercooler when the SC goes back on so I wired it with plenty of spare cable. 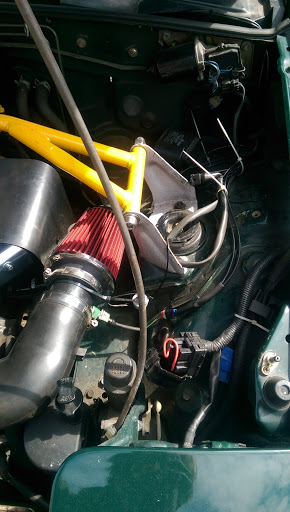 No need for this old thing now! 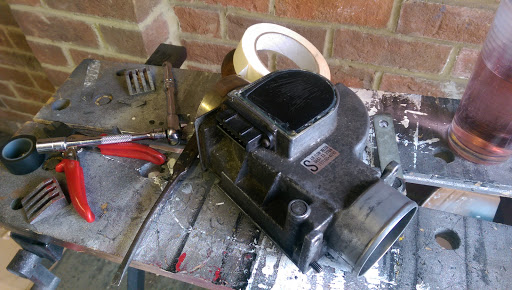 Having driven a few weeks with the MAF deleted and no problems I picked up some RX8 injectors and fitted those. 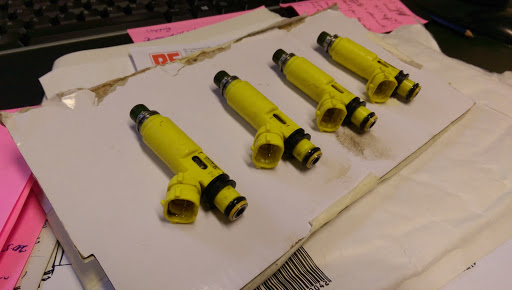 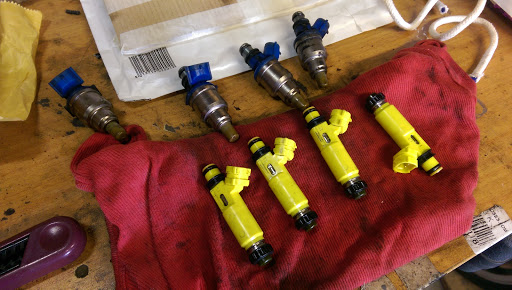 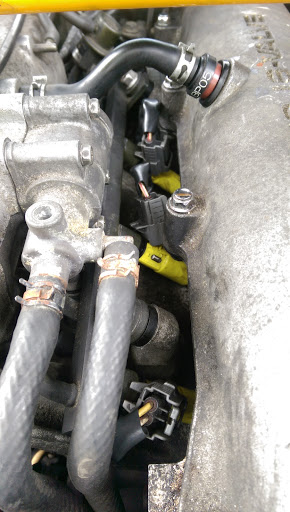 Obviously now the DET3’s map controlling the analogue output to the OEM ECU’s MAF input would now need to be changed a lot. Firstly I just selected the whole table and wound a load out of the whole thing until the engine started and idled ok but from then on it would need a driver and ‘mapper’.  So I gave my wife a quick lesson on how it all worked and we went for a drive to go and buy some plants for the pond. Turns out she’s a bit brilliant at it! 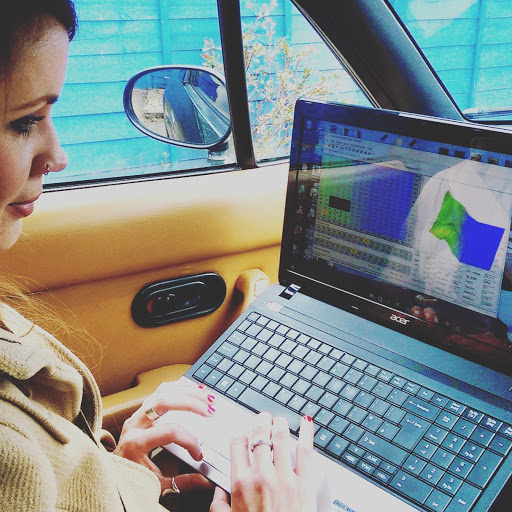 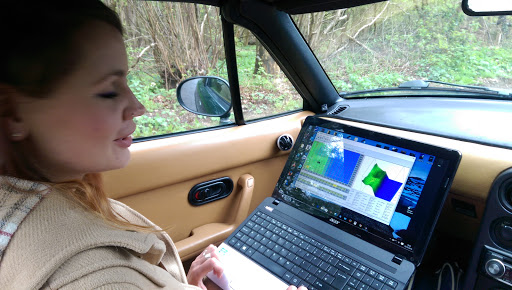 So now we’ve been driving with the RX8 injectors in for a couple of weeks and it’s all working pretty well. The only thing I’m having trouble with is a slight hesitation when quickly going from 0% throttle between 1k and 2k revs. I think it’s something that just needs more work in the map as it seems very sensitive in that area.