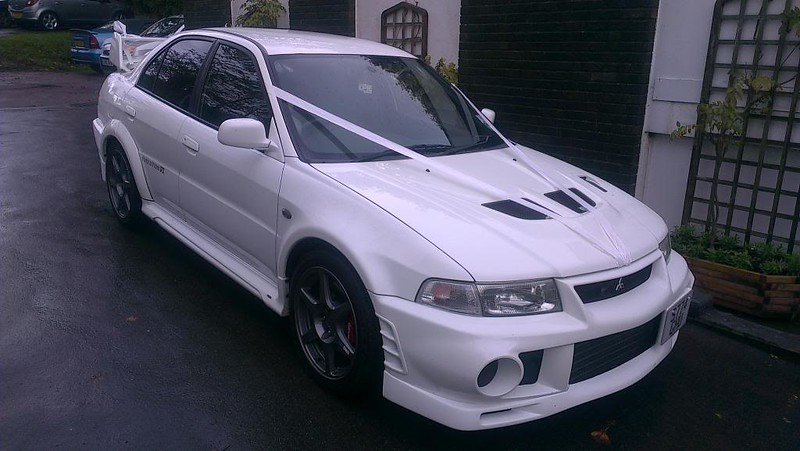 i thought the plug cover was missing something 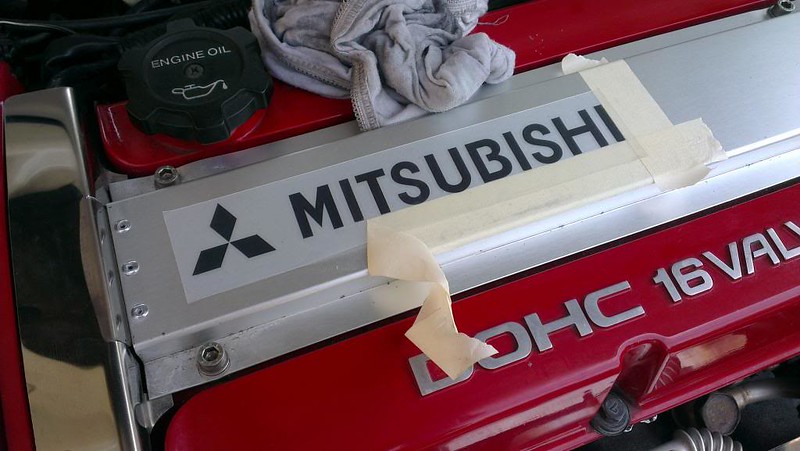 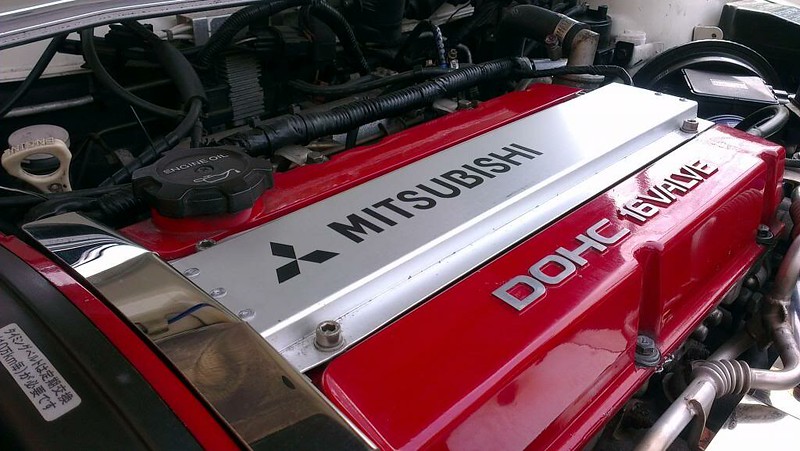 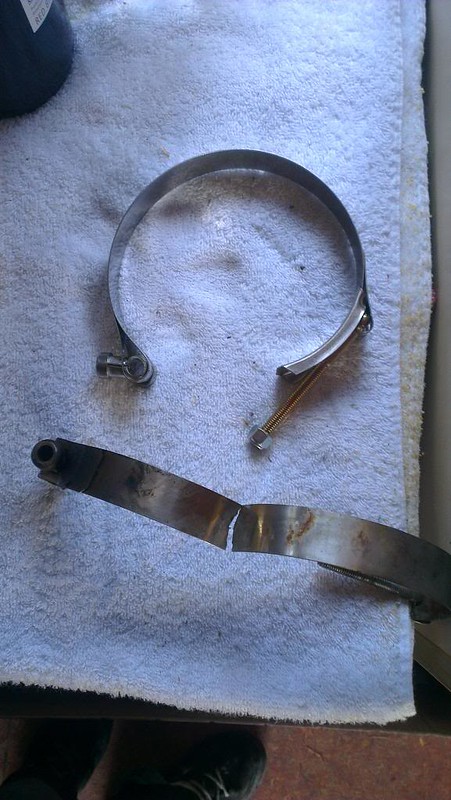 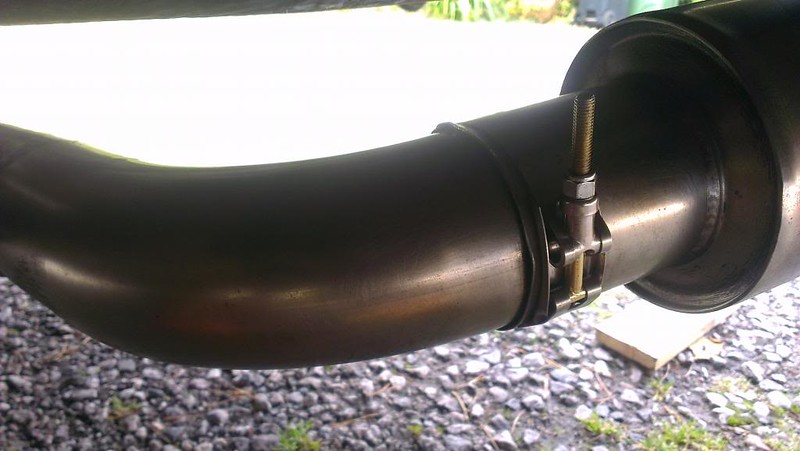 went and checked out the italian job bus at the De La Warr before they took it down. as a mini fan i kinda had to. shame i couldn’t take the mini out there for a snap as it’s mid engine swap but the evo had the trip and photo 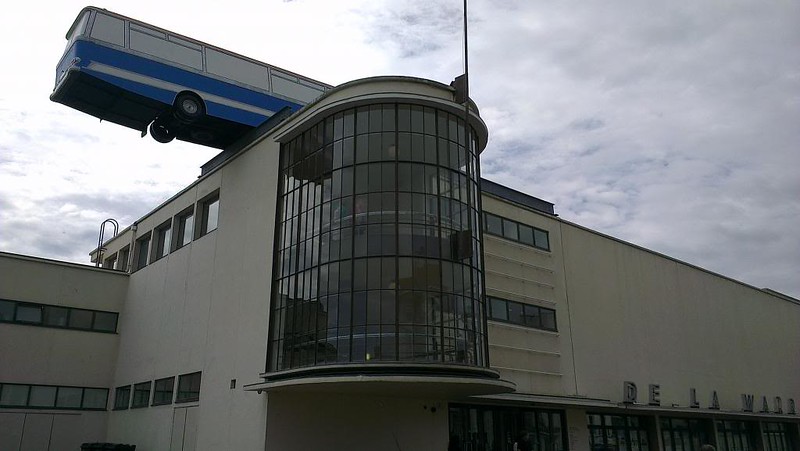 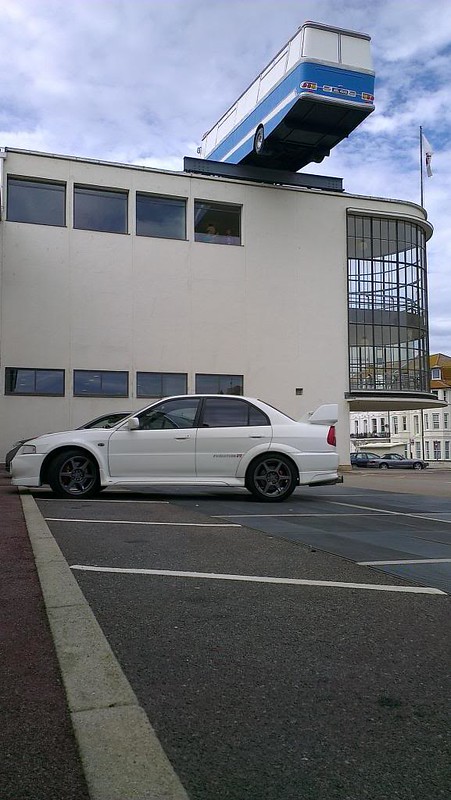 got some new front discs too. thought i’d see what the j-hook grooves were like. 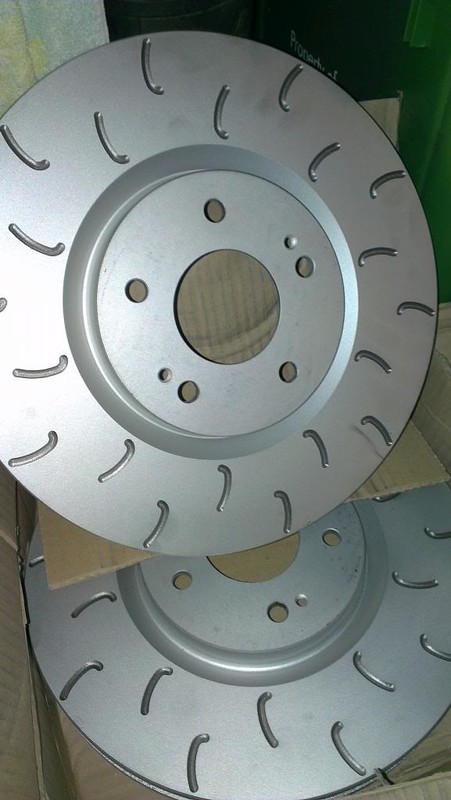 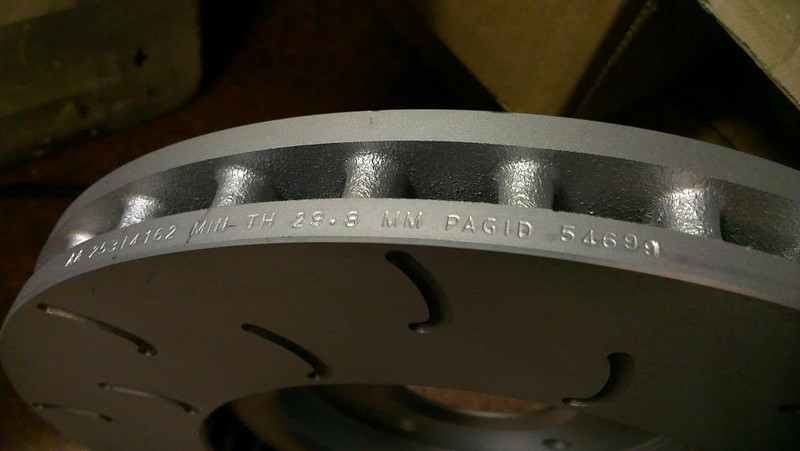 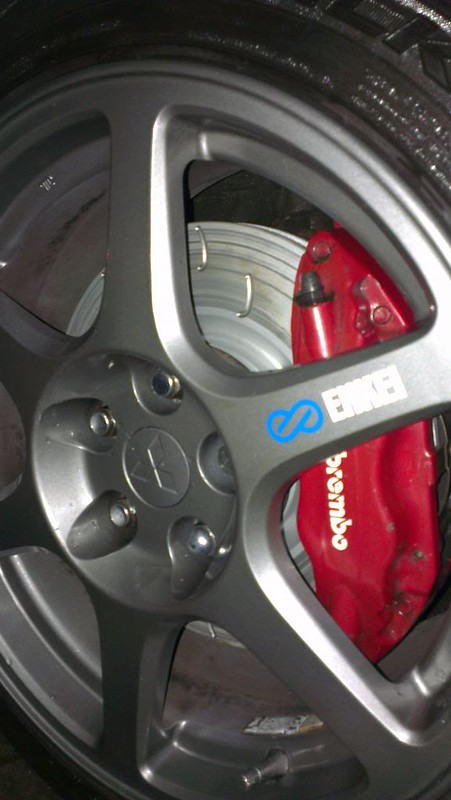