Jem and I thought, a few months back, we’d quite like a MK1 MX5 as they get great reviews all round and seem to have shaken off their hair dresser image now.

So I’d been keeping an eye on eBay etc for a while, then Top Gear did an article about them and how great the MK1 still is so I thought I better get out and get one quick before everyone did!

I did some reading on forums and various buying guides so I knew what to look for.  I thought I’d try pick up an S spec 1.8 because of the extra bracing, Torsen diff and Bilsteins.  But I wasn’t going to be too fussy about that as I’d probably only end up modifying whatever I got.  I also wasn’t looking for something with too tidy paintwork as we want to enjoy it and not feel too precious about it.  Other cars my wife and I own are too perfect so we never want to park them anywhere.  We end up not using them and opt to use her boring work diesel Fiesta.

I was looking to spend around 1k and I couldn’t be bothered with travelling hundreds of miles around the country so any I would see would have to be within an hour from me.  All I needed to do now was find one that had a tidy shell, not a complete rust bucket!

So I found as many local ones as I could both within and over what I wanted to spend to get a good idea of how condition can vary.  Having seen how shocking they can look underneath, from rust taking hold.  When I saw how tidy the underneath was on the 5th one I saw I couldn’t turn it down.  Especially as it was also the cheapest I’d seen and has a few mods already done that I’d want to do anyway.   🙂

This is it as it we got it. 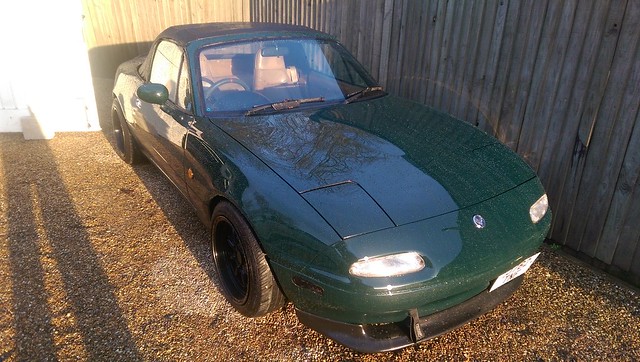 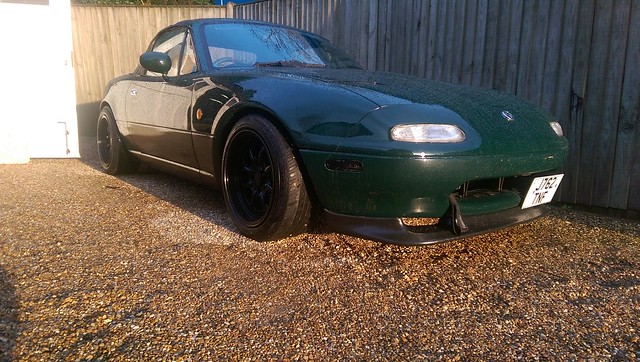 Gave it a quick wash 🙂 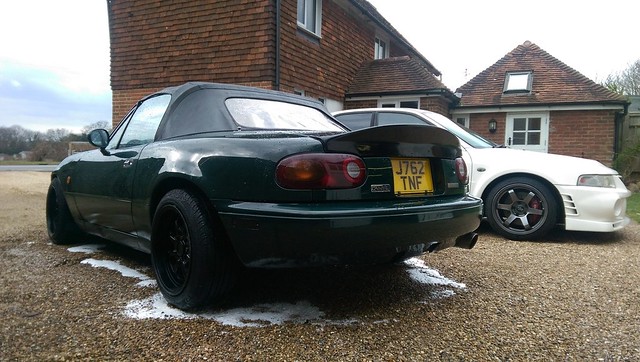 We’re not entirely sure how long we’ll own it or what we’ll do with it, we just thought we’d like one for a while.  If we end up really enjoying owning it then we could keep it for years, if not then maybe we’ll sell it next spring.  I already have lots of ideas for things I’d like to do to it but I don’t want to get too carried away and spend too much.  It would be nice to be able to get my money back, or most of it, whenever I sell it which shouldn’t be too hard as their values are obviously rising.  That’s the main reason for keeping a diary here as it’s such a great way of documenting the history of a car which really helps when it’s time to sell.