Nothing too exciting but good to document.

The belt I first got for driving the supercharger was the cheapest I could find at the time in case it was the wrong length. It had also had a pretty hard time in the early days of running the supercharger while I got the pulleys lined up properly and I was conscious of not over tightening it meaning it had slipped a bit back then. So with everything tip top and running nicely I thought it was time to get a nice fresh quality belt on. I also got a slightly shorter one. 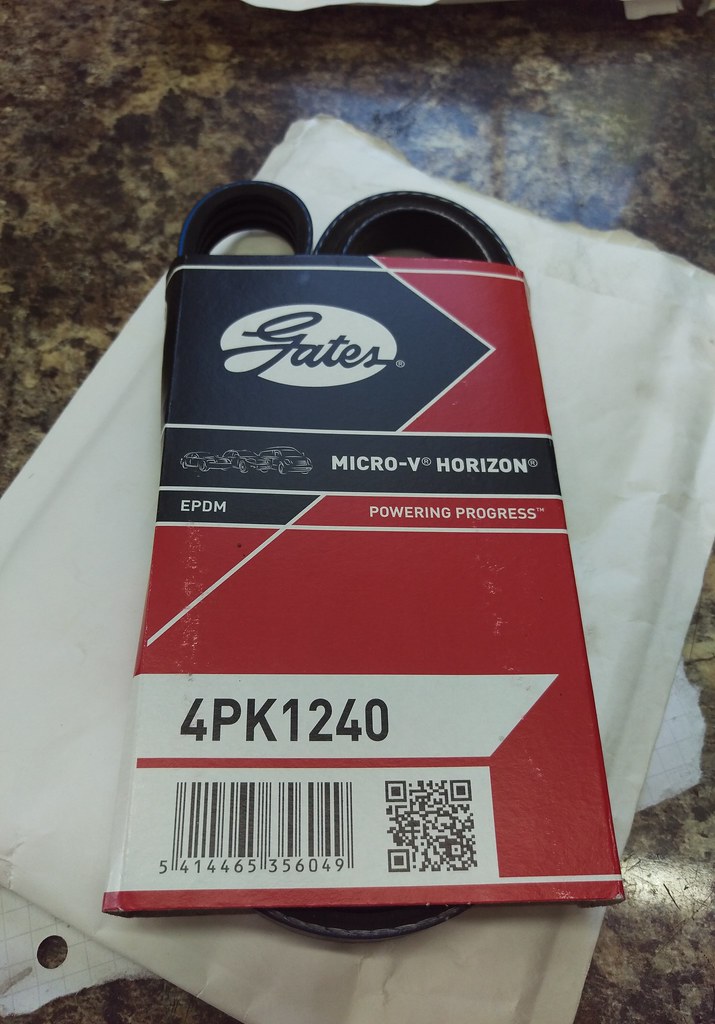 Used cheap goodyear belt on the left and quality Gates item on the right. You can see how the used belt has worn through the rubber in places. Definitely glad I changed it. 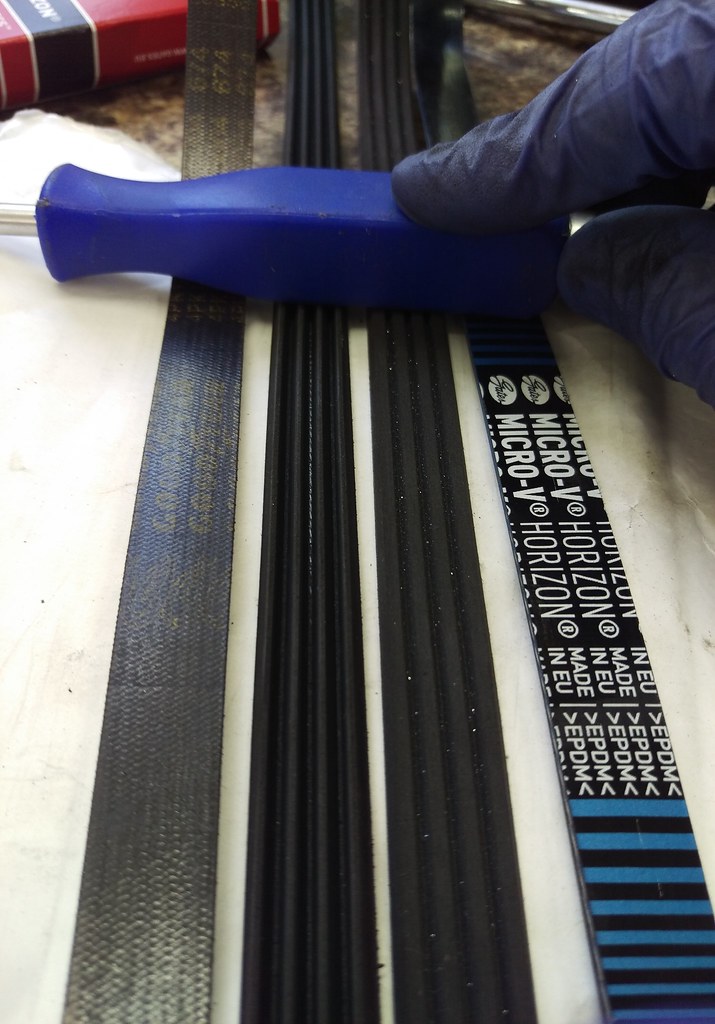 The other thing I changed was the spark plugs. A quick clean and re-gap of the ones in it would have probably sufficed so new ones were not entirely necessary but they’re so cheap and easy to change I figured why not as they would have had a slightly hard life in the early days of mapping the DET3.

The old plugs as they came out. Maybe a little on the dark side but that’s probably not helped by the cold starts it’d had just moving it in and out of the garage to make way for work on the most recent project. The good thing to see is that they all look the same and there’s no sign of any scary lean running! 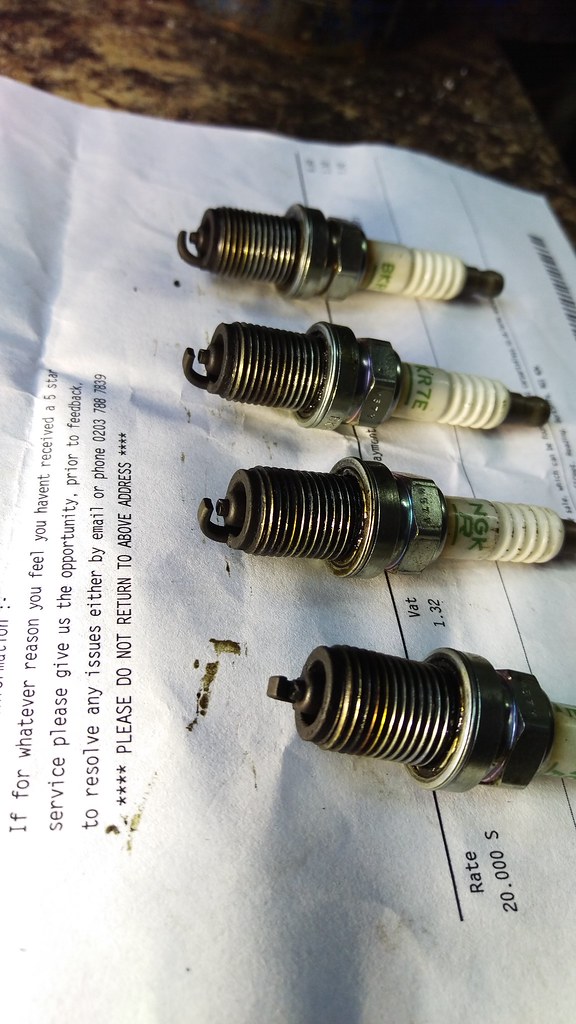 New plugs. The ones to have apparently. 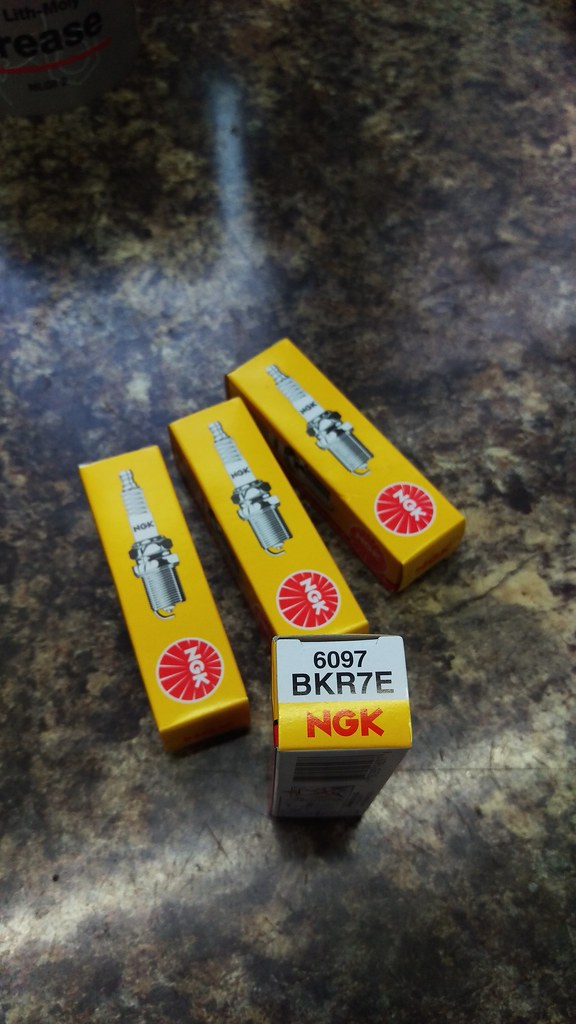 They should already be the correct gap but doesn’t hurt to double check. Don’t want any missfires on boost. 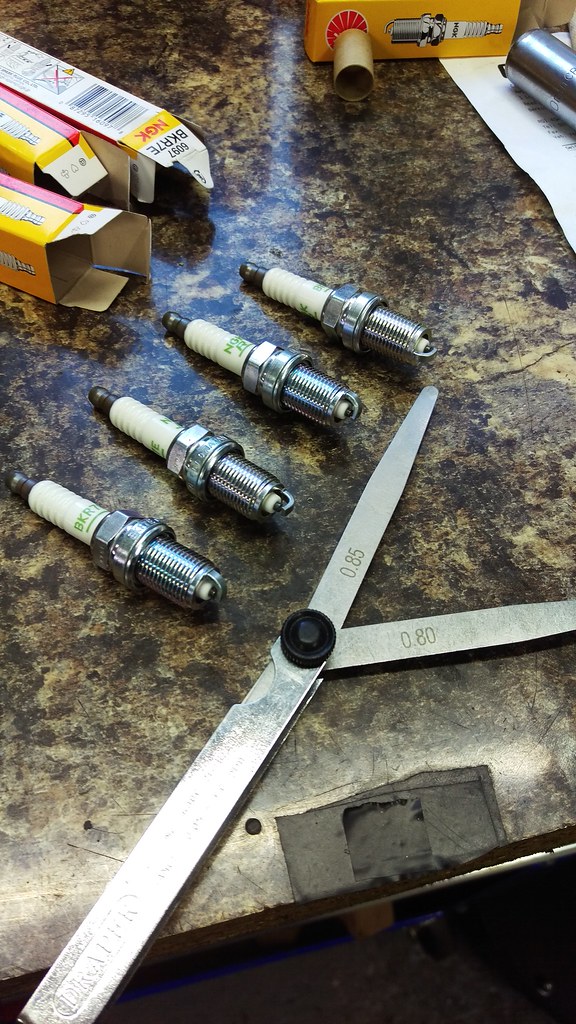 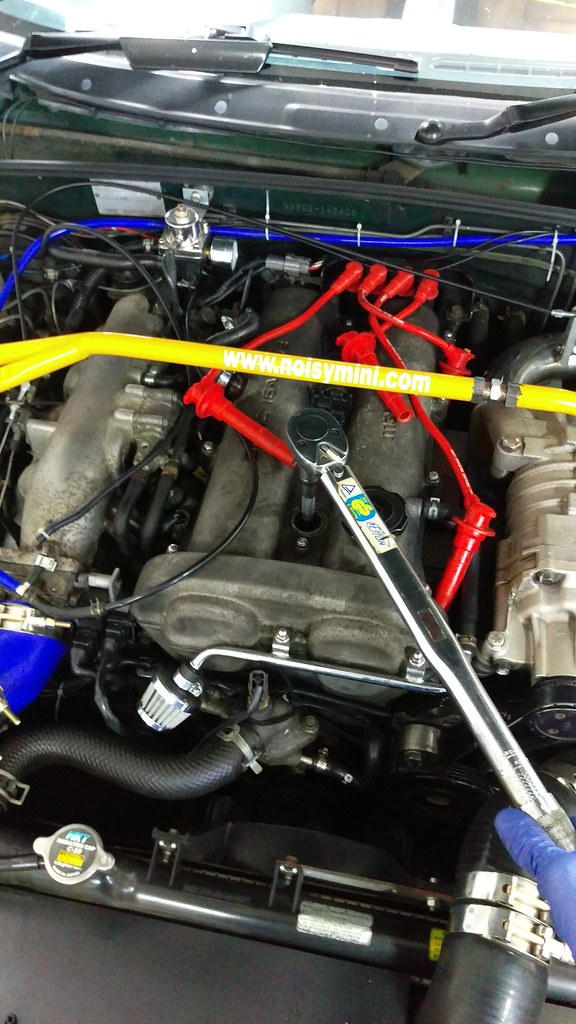 It was also time for an oil and filter change, even more important to keep on top of oil changes now as the engine is being worked harder.

Record of the odometer reading. (kilometers) 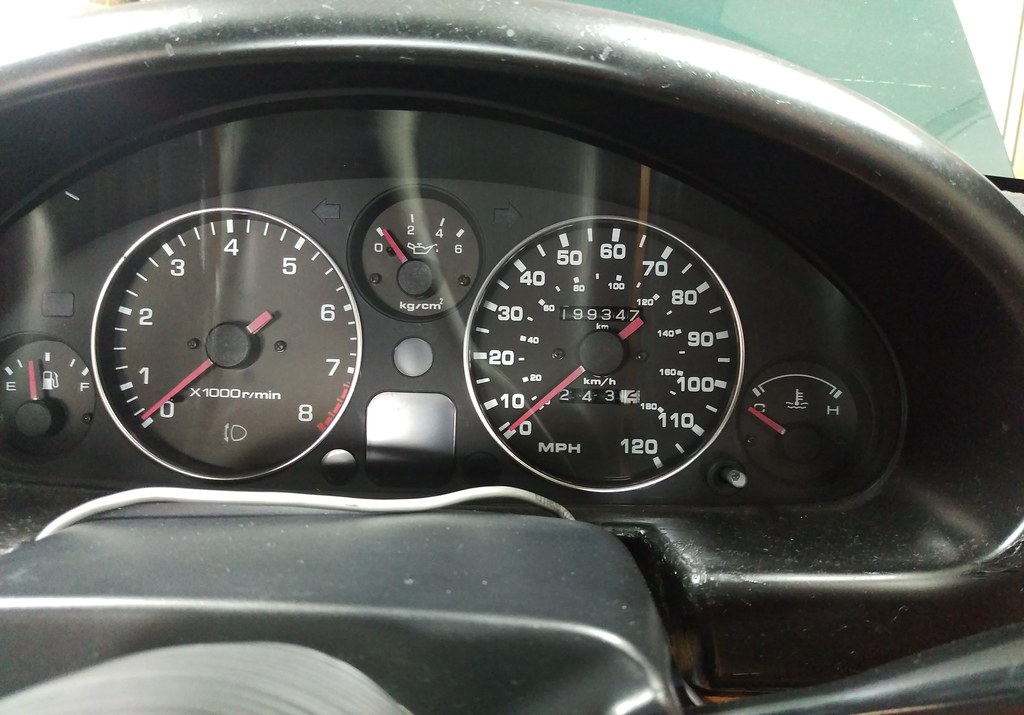 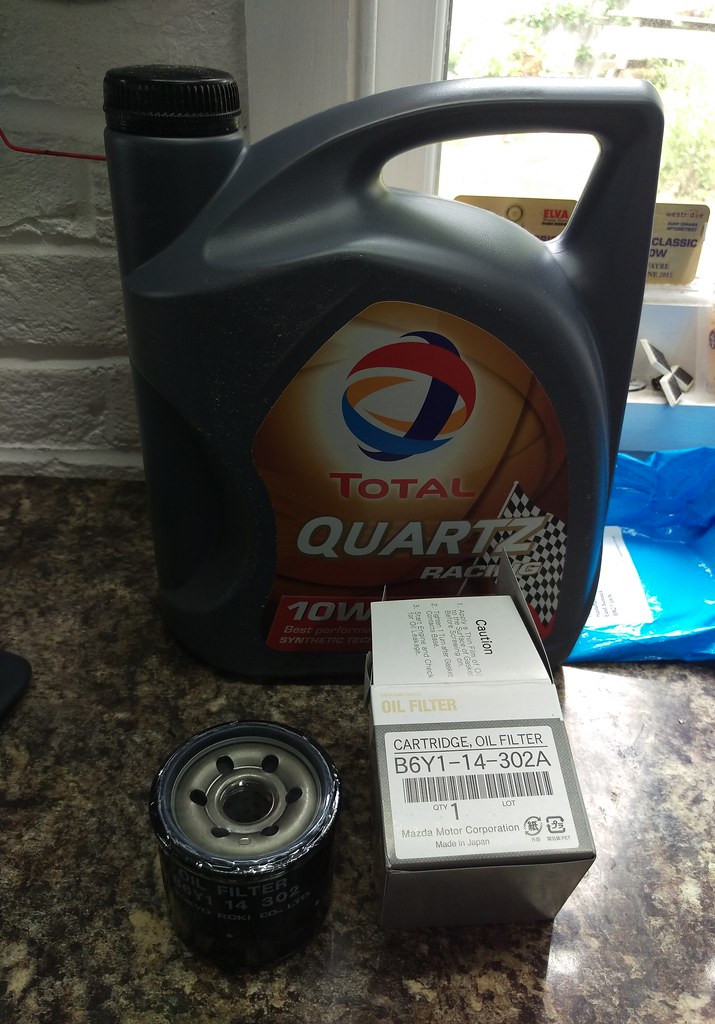 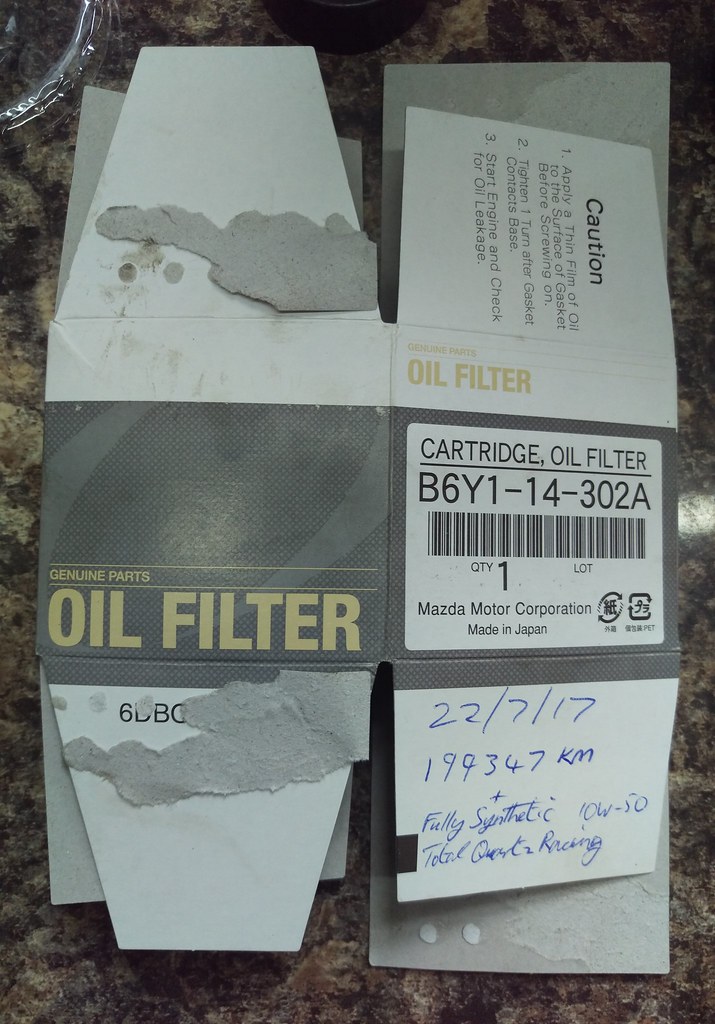 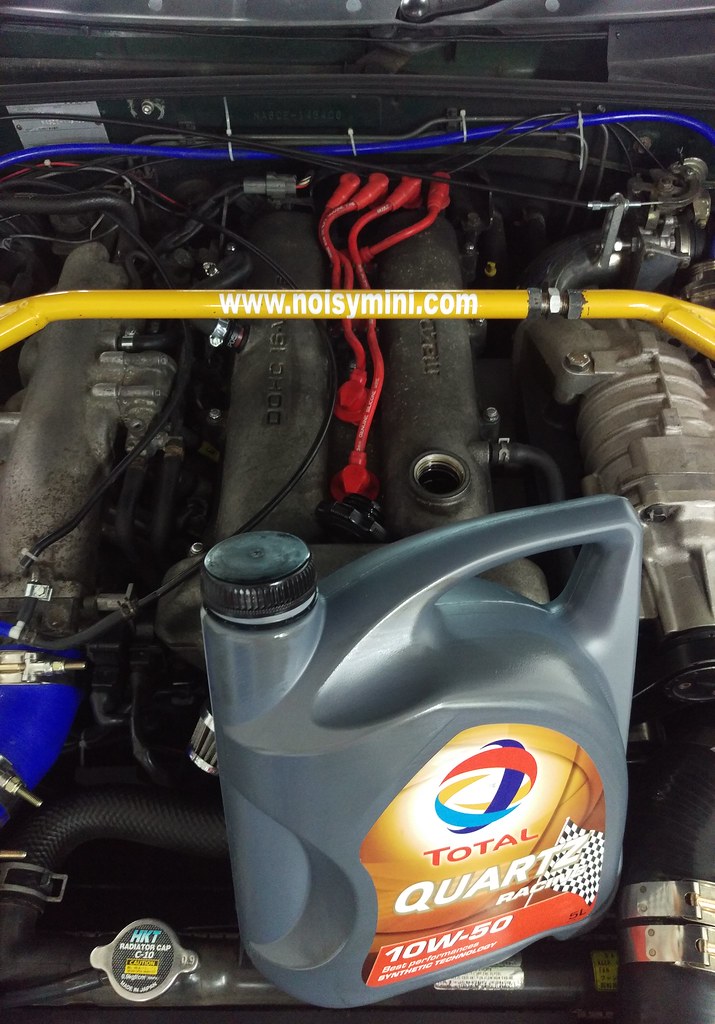 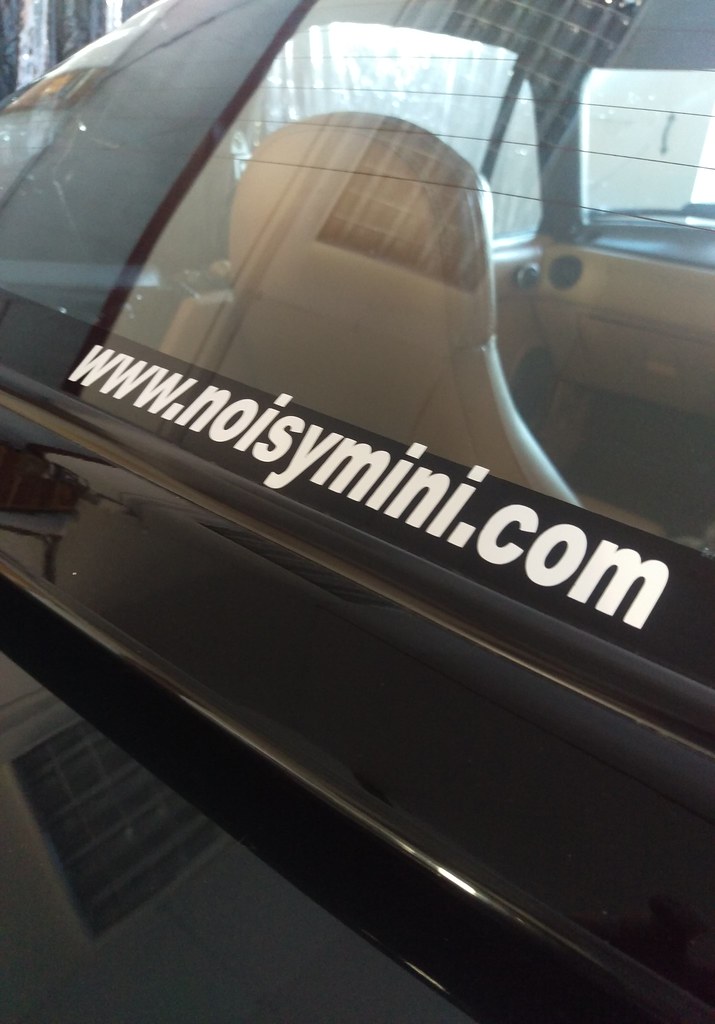